I'm sure the same question has kept you awake at night, distracted you when brushing your teeth (darn it! Brushed my FACE again), and has ultimately been burning a hole in your soul...

Today we're going to solve this riddle, once and for all!

"WHO was this ghost, before taking on the form of a Class 5 free roaming vapor?" After copious research and grave digging, the answer was clear!

Ghost couldn't have received a black eye postmortem, because ghosts are intangible.

Perhaps it's possible the ghost could have given himself a black eye by punching his own face,

That black eye is perfectly round; to achieve such a perfectly circular bruise would have required a direct hit, an impossible feat with the right hand.

Meaning ghost would have had to have been left-handed.

Only 10% of the population is left handed!
(Did you know that?)

The smart money says ghost had that black eye in life, and brought it with him in death.

Further evidence demonstrates that no happy ghost would have a black eye! Couple the black eye with the stuck out tongue, and the solution as to who the ghost was is revealed! I guess not all dogs go to heaven...

THAT idea, makes me,

We already know all cats go to Hell, so

all dogs go to Heaven.

Discuss this week: Just promise me no riots, arson, or this...

How interesting that there were no birds 🦅 🐦 anywhere in that clip.

Have an awesome day Steemit!

openmic funny story life til
3년 전 by scan001765
$3.96
60 votes
댓글 남기기 85
Authors get paid when people like you upvote their post.If you enjoyed what you read here, create your account today and start earning FREE STEEM!
STEEMKR.COM IS SPONSORED BY

They look great. First comment :D I upvoted and resteemed :)

You trully said sir,Ghost couldn't have received a black eye postmortem, because ghosts are intangible. 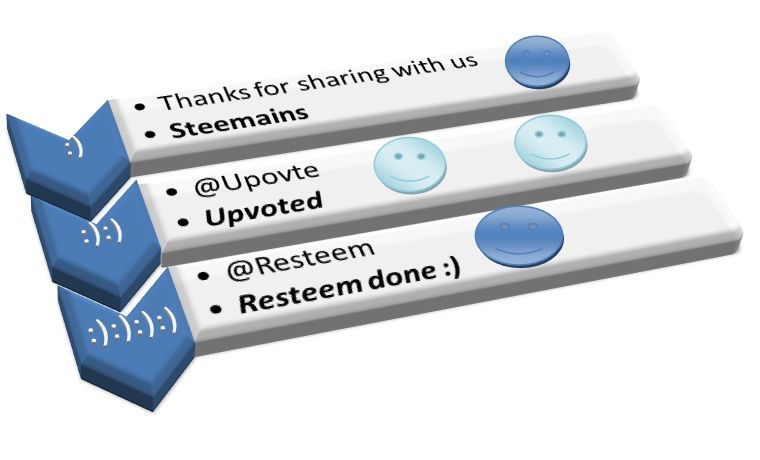 Indeed, I truly did.

This solution seems logical hahaha .Thanks for posting @scan0017
I have good day ♥
#restem you post 👏 FANTASTIC! 👏
Thanks for the resteem @villani!

WOW, Amazing @scan . . . .How these thought come into your mind?
we never thought about emojis that they may have something strange But you are great!!! Solute to you @scan
Good Luck and Keep it up

Thank you beautiful sister!
I hope you have an incredible day! 🤗

Another wonderful and interesting emoji collection by @scan0017 sir...
Upvoted and resteemed...
Cheers~~~%

hahaha, u make me laugh.. cats go to Hell but this cat go to heaven.
Upvote and resteemed!!

Thank you once again ❤️
Upvoted and Resteemed done 😍

This is cool emoji and funny 😛

i really love your post and such interesting topic uvoted and resteem!

Tell me the truth, were you talking to the ghost hunters? PD: I'm against cats going to hell.

REMEMBER: Cats have nine lives...
That's a Devil's Bargain if I ever knew one...

Trololol, Seriously these days you have made me laugh and it is necessary.

excellent work really original I congratulate you the emoji are very funny upvote and resteem.

Hahaha you're good at researching, it makes sense, I could not have done it.

Upvote and resteemd done my friend

@scan0017, Such a glorious emoji post. I love your creativity.
Classical and unique designs awesome everywhere.
You every time stunning me.
Upvoted
Resteemed.

Ha ha ha..very funny kitty video. Most love all.
Late reply man...But give you better recommend via my resteem.
I'm coming home this time..
Tongue out from his mouth.....Lol.....
Hey man...

hahahahah, you really made me laugh a lot with this publication, you are very funny.

It is true the ghosts and the dog are similar amojis, thanks friend @ scan0017, for solving this great mystery.

very logical this solution @ scan0017 had not thought of emojis that may have something strange. Very good...
upvote-resteemed

What a good detective you are
@ scan0017! solved the case
Upvote and resteemed

UPVOTE AND RESTEEM!
my broth

I hate cats hahaha good post friend, I would not want to be a ghost when I die hahahahahaha

scan0017 you got a new fan ! excellent emoji! you describe in simple ways resteemed!

TREMENDOUS!
Thanks for joining in for the fun @addys!

I think he actually just had one pupil dilated! This is what cause it to look so big! Haha jk

Haha you have me excited!!

wow loved the creativity the way you described this was amazing :D

hahaha that blow was before dying and is reflected as a ghost ...
@scan0017 you should invent new emojis to see how you're doing 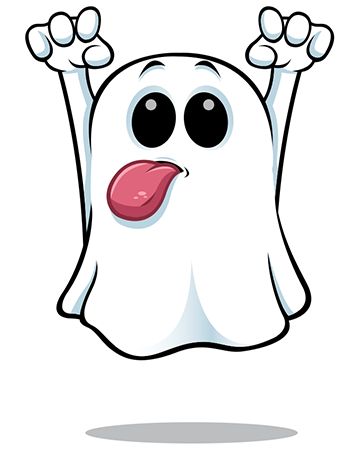 Ghost couldn't have received a black eye postmortem, because ghosts are intangible.

Perhaps it's possible the ghost could have given himself a black eye by punching his own face,

lol
I love the humor in your post.
I’m glad I stopped by to get nicely entertained with my morning coffee.
Have a great day!

Truly many fun emoji And I have seen such a drone in my life.
really awesome post.

Nice and engaging one!!!
You got my upvote

Oh my God, i won't see that little ghost the same again...

Did you see that video clip?
Guess now the cats have a superhero... 😉 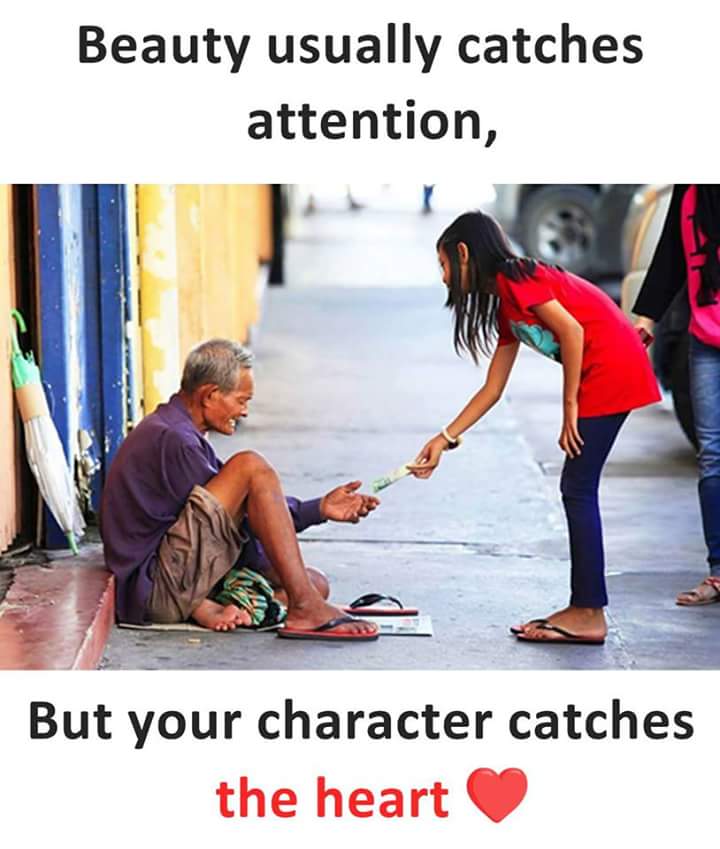 OMG I thought that was a real cat!! 🙈