Ministry of Commerce Explore in my love Pakistan info.Shahzadmux05@gmail.com 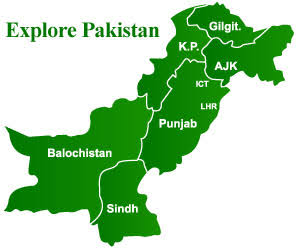 Introducing & Pakistan displays some of Asia’s. most magnificent.landscapes as it stretches from the Arabian Sea.its southern border, .to some of the world’s most spectacular mountain ranges in the north. Pakistan is also home to sites that date back to word.s earliest settlements rivaling those of ancient Egypt and Mesopotamia.Location
Located in South Asia.Pakistan shares an eastern border with India and a north-eastern border with China. Iran makes up the country’s south-west border, and Afghanistan runes along its western and northern edge. .The Arabian Sea is Pakistan’s. southern boundary with 1.064 km of coastline.

The country has a total area of 796,095 sq km and is nearly four times the size of the United Kingdom. From Gwadar Bay in it’s. south.eastern corner. the country extends more than 1.800 km to the Khunjerab Pass on China’s border?@shahzadhaneef

pakistan post nice
4년 전 by shahzadhaneef33
$0.00
4 votes
댓글 남기기 1
Authors get paid when people like you upvote their post.If you enjoyed what you read here, create your account today and start earning FREE STEEM!
STEEMKR.COM IS SPONSORED BY

@minnowpond1 has voted on behalf of @minnowpond.
If you would like to recieve upvotes from minnowponds team on all your posts, simply FOLLOW @minnowpond.