If you are beyond 34 years old, you may need to keep up with the slang being used by millennials nowadays. Yes, the millennials. This highly-opinionated generation of individuals born in the late 80s or early 90s to 2000s.

To assert themselves and get across their message, these youngsters have developed a new way of using ordinary words. Most are shortened or are abbreviations, and assigned them new meanings.

Millennial slangs are terms that also include newly-created words that defy grammar, or whatever rules there are in a language. Often the usage of these common terms is heavily influenced by technology, as they need to be shortened or abbreviated in chat conversations on mobile phones and tablets.

After surveying conversations of several millennials, and their interactions on social media, we came up with 10 Millennial Slang to have a better grip on how these words are used exclusively here in the Philippines. Also included in the list are several terms which Pinoys have likewise adopted from other millennials across the world.

Let's go over them and get some education: 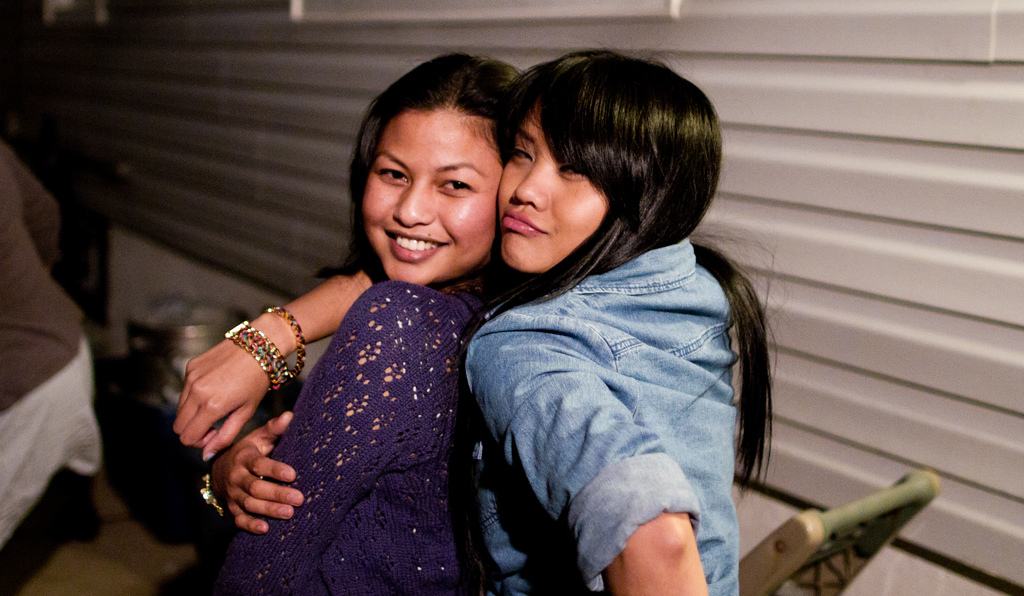 Definition: Cool, Hot, Awesome, Fun
“Lit” is sometimes used in the context of being “drunk.”
Usage: “That party is so lit!”
“I really like her shoes. They look so lit.” Definition: Perfect, On point
Usage: “Her hair is so on fleek!”
“Great make-up. Look at her eyebrows—on fleek.” 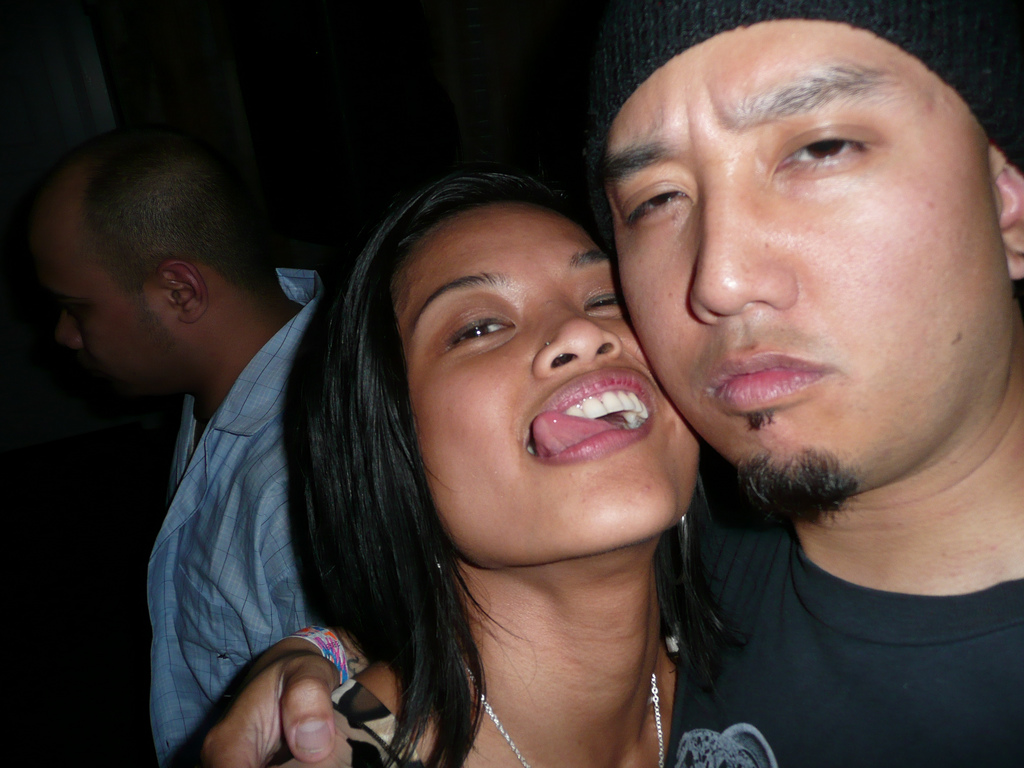 Definition: Drunk or high on drugs.
Literally, this is taken from the idea that jeans commonly worn by mothers are high-waisted. To avoid undue suspicion and still get on the conversation, millennials resort to a play on words, with “waisted” replaced with a homonym “wasted.”
Usage: “Are you okay? Can you go home safely? Mom jeans?” Definition: No.
In the popular TV cartoons Scooby Doo, Scooby Doo the dog is a Great Dane. Another play on words, “Dane” is replaced with its homonym “Dein” which is short for “Dehins, a reversed “Hindi.”
Usage: “Is there classes tomorrow?
“Scoobs. Suspended, because of the jeepney strike.” 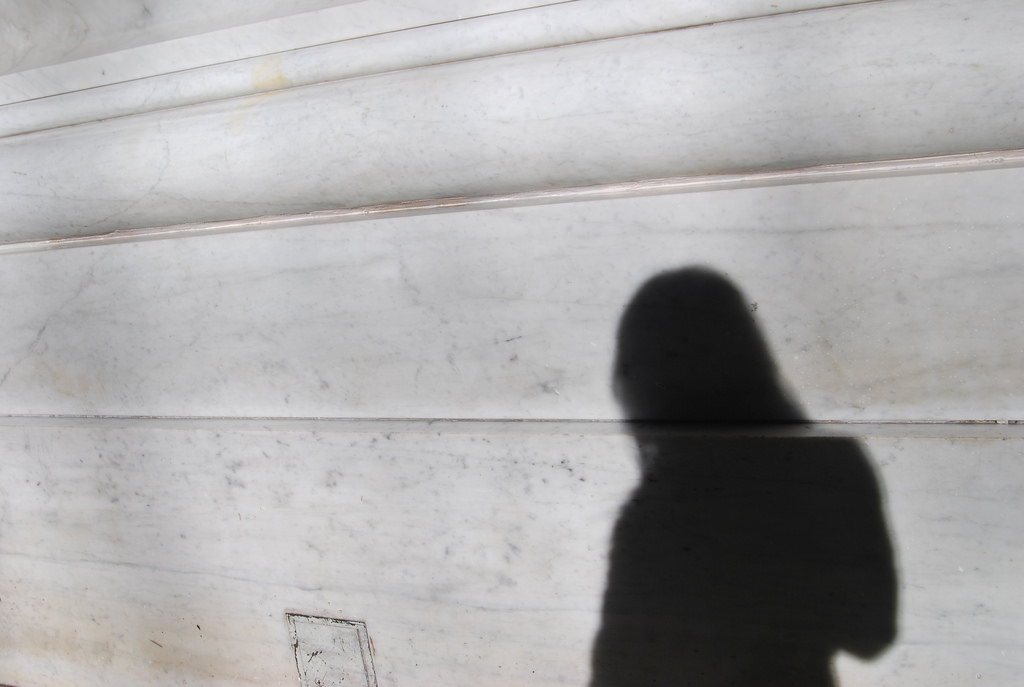 Definition: Gross
Usage: “Did you see Lara lately? She's been on that water diet for quite some time. She’s looking like a rachet.” Definition: a derivative of Babe, Baby as a term of endearment.
Usage: “I miss you Bae. Are you coming over tonight?” 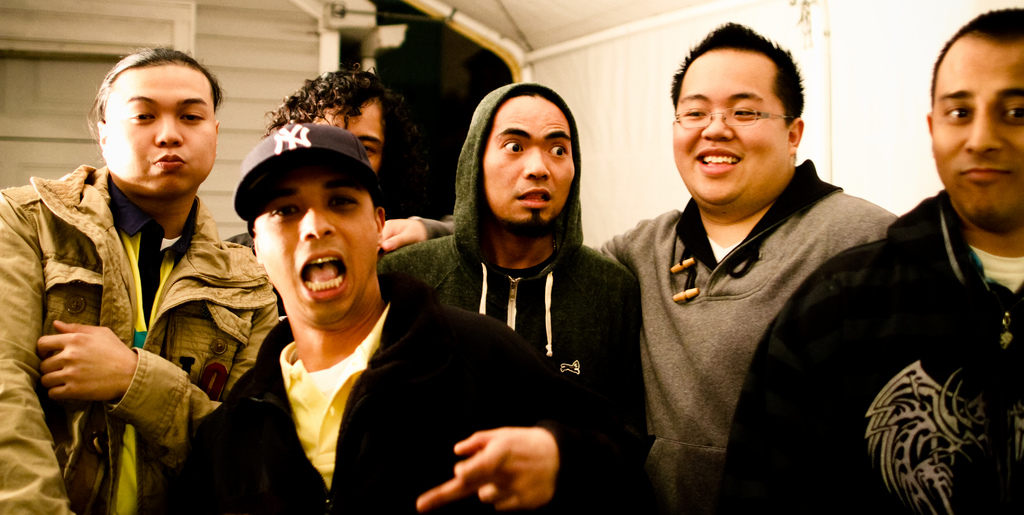 Definition: Thank you. Thanks.
This is derived from the movie Forrest Gump a character played by the actor Tom Hanks. When you place his name T. Hanks together it becomes “thanks.”
Usage: “I can lend you my cell phone if yours is still being repaired.”
“Gumps.” Definition: Let me check it out.
The meaning of this slang is derived from the root word “shark,” that translates to “pating,” in Tagalog. Millenials got creative by adding “in” to “pating” forming “patingin.” To express the same idea as “patingin”, it is now “pashark.”
Usage: “Did you bring your ritual attire? Pashark.” 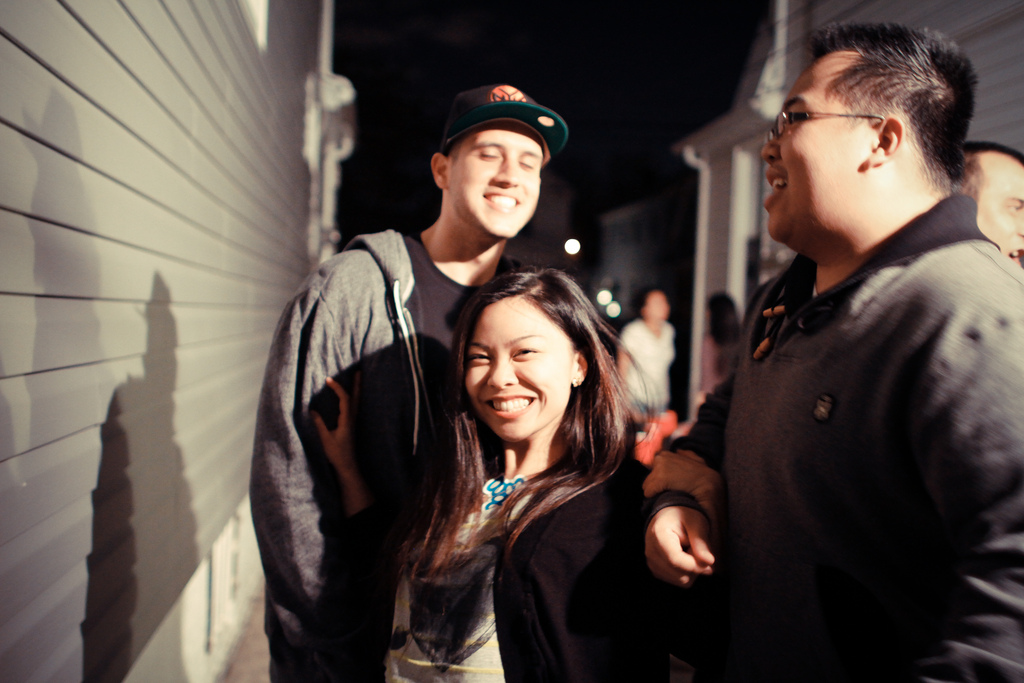 Definition: okay.
“Pots is short for potassium, a chemical element represented by the letter K. “K” is a shortened version of “okay.”
Usage: “Are you feeling better?”
“Pots. Gumps.” Definition: As in, or “Mismo”
The phrase “As in” when compressed becomes “asin” which is literally translated to “salt.”
Usage: “OMG, I think he just asked me for a date.”
“Are you sure?”
“Salt.”

Knowing a bit more now how millennials talk to each other will certainly help you learn how to better converse with them, and possibly influence them. The first generation born into a world supported by technology is certainly unique, if not exasperating at times, and a genuine dialogue with millennials is one step closer to getting the best from them.

What other millennial speak have you encountered? Send them over in the comments below and we will prepare an update. 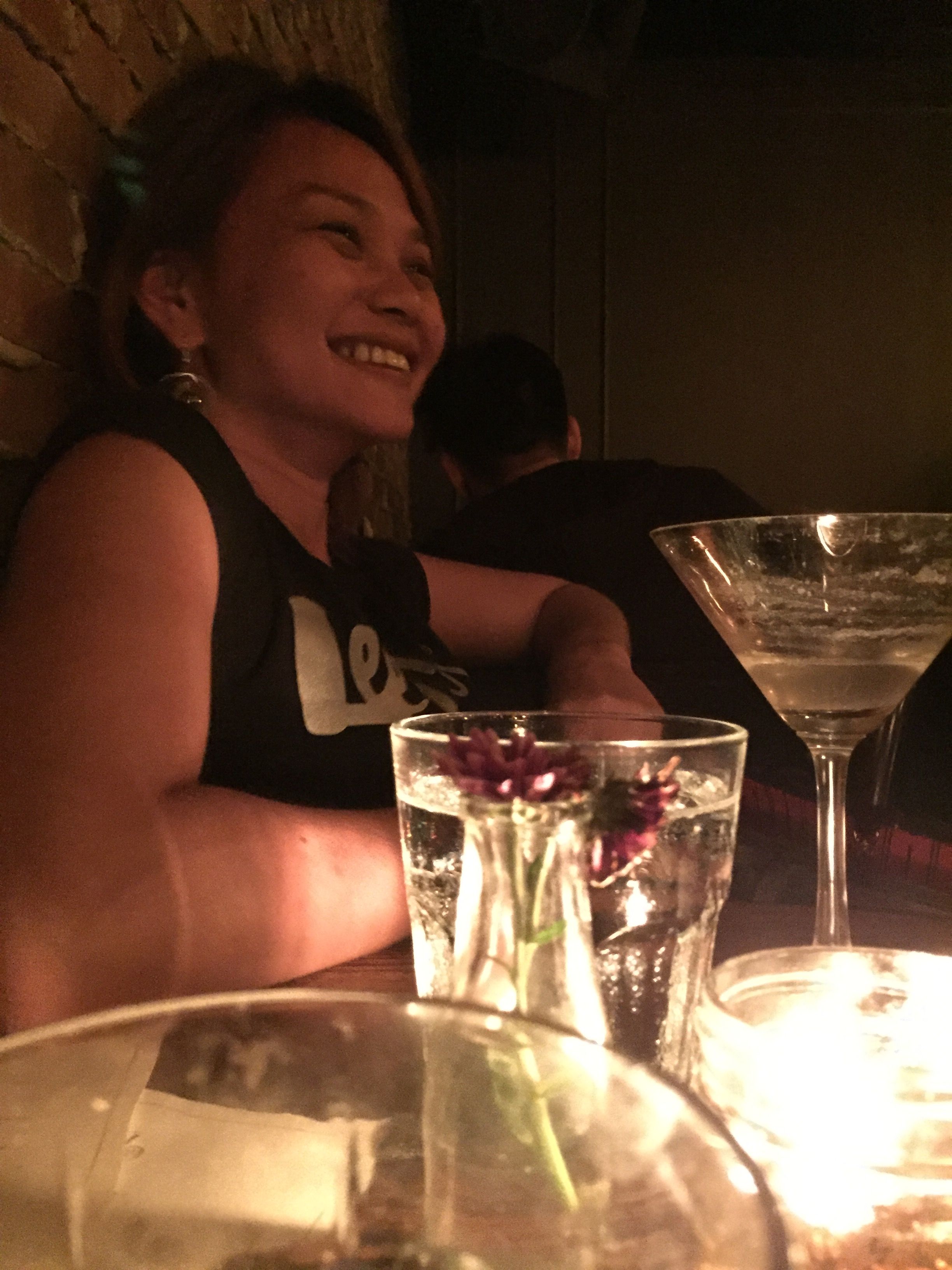 philippines technology steemph people culture
3년 전 by camping-survival25
$0.00
1 vote
댓글 남기기 4
Authors get paid when people like you upvote their post.If you enjoyed what you read here, create your account today and start earning FREE STEEM!
STEEMKR.COM IS SPONSORED BY

Thank you! Followed you @aceace! :)

So informative. :) I've been asked what lit is and I don't even know. Found this from Google search result. This is a good source of info and wished it could have earned more.