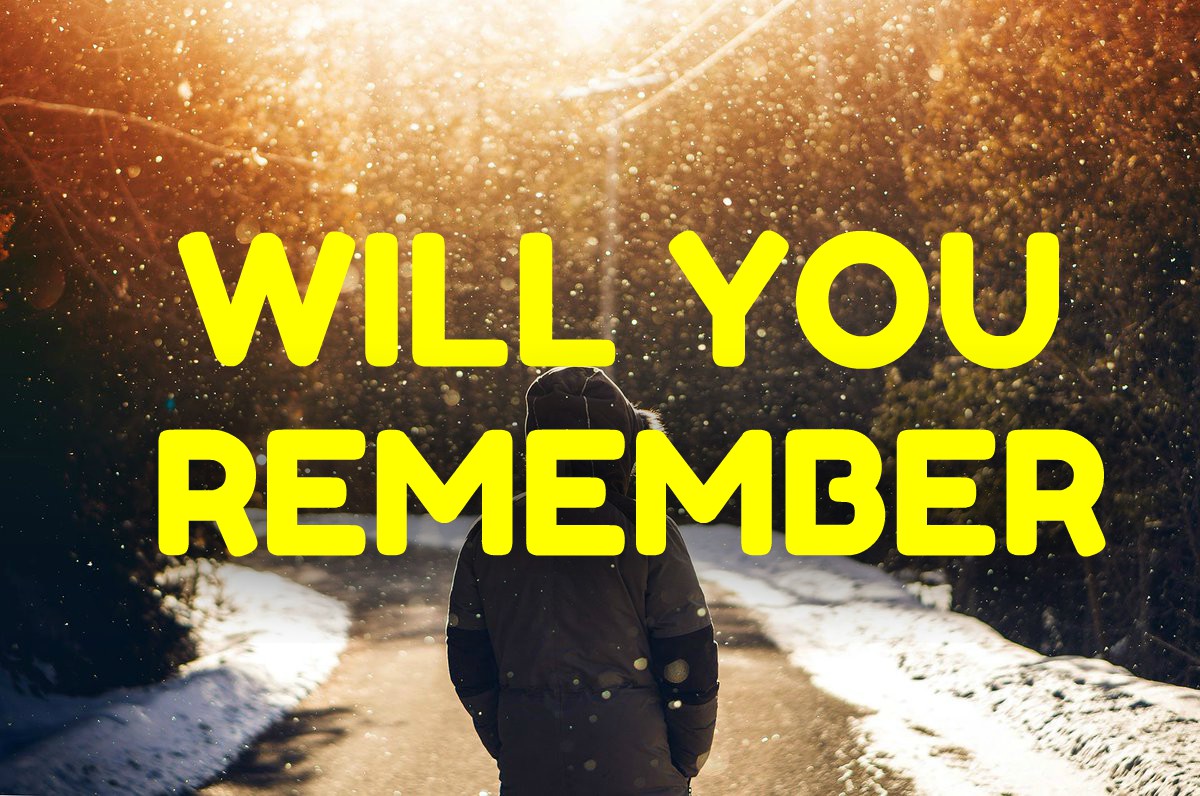 Ever Switching Of Faces

People go through situations in their life and say that things are pretty difficult nowadays. As a teacher, you need to punish kids for various misbehaviours. If you are a social worker, you'd have to ban them from the Youth Centre if they’d done something notably atrocious. Usually, they thought this was unfair, and you immediately become unpopular, as they know they'd be.

At schools, you see many different cases, where you are, are paired with someone who is in need of a friendly face to talk to and here is a story consisting of an encounter with one of those students. The person I used to be paired to see was sixteen and preparing to leave school. Thus the end of our working relationship was close at hand.

However, that wasn’t what made saying what I had to say harder. I’ve ended relationships with many kids and, though I approach each ending fastidiously, they rarely feel significant. Usually, we’ve done our work, and the child is prepared to move on. It's a yearly cycle.

Does He Think About Me?

Especially, we considered relationships ending and whether or not this is often inevitable or could be a signal that a relationship has been false once it doesn’t last. We thought of whether or not it’s achievable to possess loved somebody and no longer have to be compelled to see them.

“People forget each other,” I went on. “New people come into our lives, and our memories fade. That doesn’t mean that our relationships are false once we’re with people or that we don’t love them. It merely means that everything comes to an end and that’s traditional.”

philosophy life sndbox teamsouthafrica adsactly
3년 전 by arckrai62
$5.17
15 votes
댓글 남기기 0
Authors get paid when people like you upvote their post.If you enjoyed what you read here, create your account today and start earning FREE STEEM!
STEEMKR.COM IS SPONSORED BY