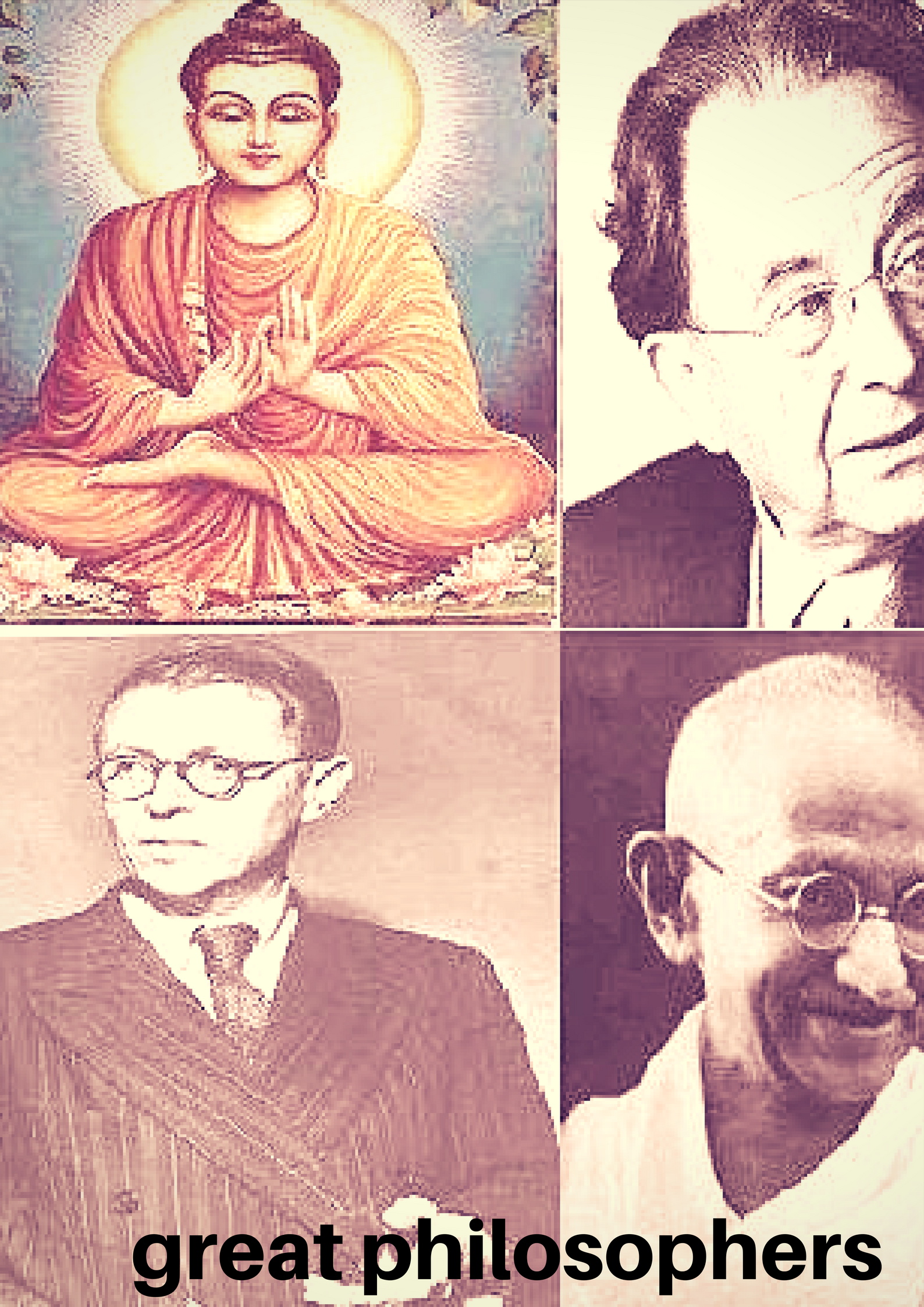 The philosophy arose in Ionia in the seventh century a. specifically in the city of Miletus (what it is currently Turkey).

Why is philosophy born in that place?

There were some conditions that favored its development:

1-The Ionians were involved in trade with the Egyptians and Babylonians (which allowed cultural exchange).
2-There were no wars, not even an army.
3-The exchange of goods and culture caused an evolution in the type of thought. What was the passage from Mito to Reason?

Man, due to his nature, is a dissatisfied and transgressive being. He has felt the need ask questions and, at the same time, be able to answer them, permanently searching he answers his questions because he has the gift of asking himself.

Since man exists, he has been admired and questioned based on what he found strange, some societies have calmed down that need for response generated by the amazement of the myth.

Think of antiquity ............ how would these men understand things? that for us today is so obvious and what for them is inexplicable, generated fear?

The first type of explanation used in response to these questions corresponded to mythology (as an attempt to quell that concern generated by the astonishment).

"It is called myth to a tale of something fabulous that has appeared in a remote and almost always inaccurate past." Myths can refer to great heroic deeds that are often considered the foundation and beginning of the history of a community or the human gender in general.

It can have natural natural contents, in case they are presented in allegorical form. Very often myths employ the personification of things or events.

You can believe in good faith, and even literally in the content of a myth, or take it as an allegorical story or dismiss it alleging that everything is false.

Understanding that myth was the first way in which man sought to say and understand himself, we should know that this way of interpreting the universe is not enough for a group of men in different colonies, as in Miletus.

When we say that philosophy is in Ionia, we understand that there is something that we ask about the myth of Jaspers and other explanations of rational and natural order. These first philosophers are known as pre-Socratic (before Socrates) or philosophers of nature (because their concern is focused on the meaning and order of physis, in Greek, nature).

The philosophy was gradually differentiated from the mythological explanations, the philosophers tried to give explanations by means of a "rational" argument. Philosophical answers no longer belong to popular histories, nor did they hide in anonymity, but were presented and defended by their creators, as was the case with Thales de Mileto.

Thales de Mileto, lived in the 7th century a.C. (Considered as the first of the philosophers, he is part of the group of the pre-Socratics). The questions that were asked were the last ones that were asked by the men, but the change was significant in the response found. . As we saw, they did not send themselves in agreement with the answers given by mythology and decided to go further.

Thales dedicated himself to the search of the file:
What are all things made of? What is its foundation or constitutive principle?
The answer to that question was both controversial and surprising:

Thales claimed that deep down everything was made of water. At this time the great break occurs, Thales reaches a conclusion (right or wrong) by means of observation, speculation and reasoning; leaving aside the mythical answers.

Indeed Thales that water is fundamental for living beings, that reproduction takes place in an aqueous medium, that water can pass from liquid to gaseous and solid state, etc.

Excerpted from "The development of scientific knowledge, conjectures and refutations"

If you liked it, i would appreciate it if you could help me by sharing it..

philosophy blog life story writing
4년 전 by joserengel30
$0.04
7 votes
댓글 남기기 1
Authors get paid when people like you upvote their post.If you enjoyed what you read here, create your account today and start earning FREE STEEM!
STEEMKR.COM IS SPONSORED BY

chicken philosophy is much greater, our older hen ones taught us, why ever did the chicken cross the road.. because he ... wanted to get to other side , simple but think deeper