The Hindu Caste System - An Outlook to Reflect on Society 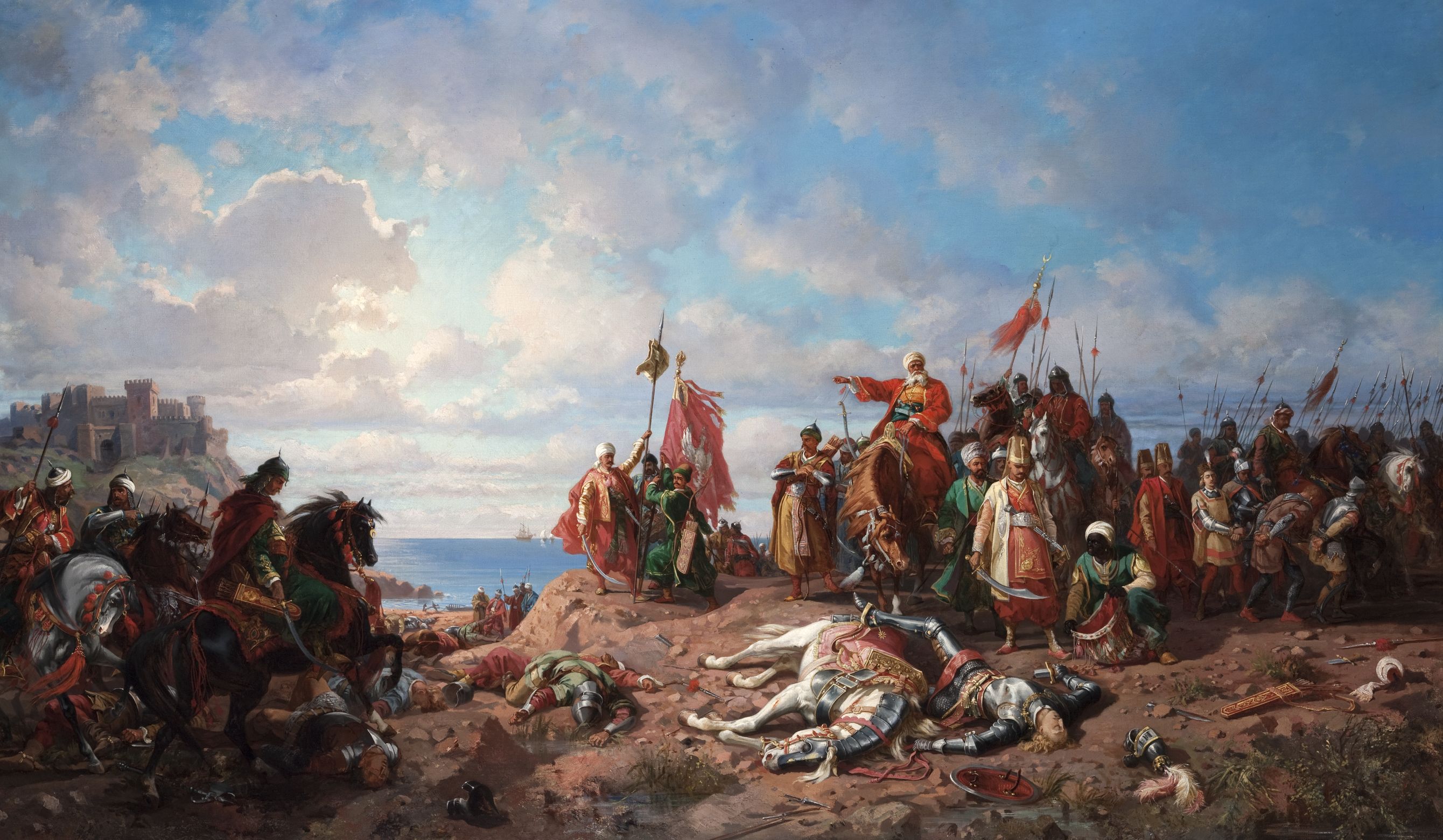 The Caste System in Hinduism is nothing like how we think it is. Also, it was used, and weaponised by the British Colonial Aristocrats to hold power over India, who saw it as a means to maintain control by playing segments of the Hindu population off against one another so no unity among them was possible.

In Hinduism, it is accepted that not all people are equal and that many as scum. The ones who are scum need to follow their 'Dharma' through a process of social 'Varna' and raising themselves out of their born situation through their talent and good deeds. They are not prisioners of their race or social status. But it is up to them, and not society to improve their lot in life.

The other side of the coin is called 'Jati' and it is a kind of communal self help system. Since India's independence this is expressed mostly through organisations such as Farm Co-Ops, Trade Unions and Army Widows associations and so on.

In Hinduism, there is no equality, as everyone is an individual. Some are wonderful and some are pieces of shit.

So there is no need to hold back the talented ones so the human waste do not feel left out. While there are issues with the 'Untouchables', (again a result of past political issues), the vast majority of Indians today do not subscribe to this belief, any more than Americans today wish harm on Native Americans. There is a general sense of sympathy.

This brings up another issue, the leaders of the Lower Caste groups have political representatives who constantly enforce their victim complexes by telling them only a political, and not personal solution, can save them. So they wait in hell for heaven to arrive at the front door on the back of a truck.

And if you look at Western Society you can see how it defaults to Varna and Jati. We have self help and community care groups. We have chavs, FoTL and skangers who are just parasites of the system with no desire to improve. You have fellas like me born in the slums who got himself out and other who are happy spending their social welfare money on cheap larger and soccer betting. Allow the ones with a bit of ambition and talent to shine and don't waste social and economic resources on the bottom feeders who only see increased levels of being a parasite as their lot in life.

The vast majority of Hindu texts on Varna and Jati maintain that good and talented people, if they follow their Dharma and express their talents, they will improve their own lives and that of others. Varna and Jati also highlight the dangers of going along with the crowd. It is up to the individual always to make their own lives better. They crowd can tear you down.

philosophy mythology religion hinduism psychology
4년 전 by mashup41
$3.01
28 votes
댓글 남기기 9
Authors get paid when people like you upvote their post.If you enjoyed what you read here, create your account today and start earning FREE STEEM!
STEEMKR.COM IS SPONSORED BY

Thanks for making this insightful post man! I have only heard of castes from reading a little, but I am glad to get an inside perspective on the whole thing. Part of me really enjoys the whole we are individuals and not all equal thing. I believe that we are all equal in our ability to self govern ourselves, but that includes being responsible for our lot in life and doing what we can to change our luck without the government being involved!
Oh, if only Canadians thought more like that, and realized that its up to themselves to bring them up and not the state.

Thank you Cae. I appreciate your words :)

You got a 17.75% upvote from @brupvoter courtesy of @mashup!

Thanks to @skycae
We have planted already 7448.88 trees
out of 1,000,000
Let's save and restore Abongphen Highland Forest
in Cameroonian village Kedjom-Keku!
Plant trees with @treeplanter and get paid for it!
My Steem Power = 18429.53
Thanks a lot!
@martin.mikes coordinator of @kedjom-keku