To be free with writing is an up-close and personal interview with your voice. The tender side of the self comes out in a vulnerable bubble; easily distracted and timid. Be vulnerable enough to find it and careful enough not to scare it away.

The master of the voice can tame it at certain times or on command. The right state of mind is required for each unique individual’s style. Creation through the mediation of one conscience to paper can leave one breathless and passive. An idea given in the right way and right circumstance will reign supreme and thus the writer infiltrates the mind.

The writer finds way if he is good enough to persuade the open-minded reader. The vulnerable reader. The reader on the defense can fall to the writer at an even more thudding outcome. Face first with a line of sight that has been forever changed faster than the open-minded consumer. There is either an anger or a blind acceptance to the absent mind or the ready to jump. The suicidal movement is performed repeatedly by the mind. It leaps from one idea to another until it has reached a gap or an unconnected bridge between a desire.

The calling card of the writer. He infiltrates and detonates minds. The explosion of plasma gives the reader a new sight, a new horizon that has opened, giving him light. The membrane that had been shattered is quickly forgotten with expansion. The reader begins to settle in new areas of the mind while looking toward other barriers. The structures in the background of the brain give one curiosity to explore. But what if one simply wants to settle what then?

The reader that does not leave the discovery is now stuck in a state. He interprets the state with laws and transition around the area of thought. It is his own. Nothing can infiltrate the stuck reader in his bubble. A book, for example, sometimes has an iron grip on the reader and will not let go. The escape route for new ideas born within the idea is a daring feat. The new idea is either forced to die or is abandoned or excommunicated from the ideology. The sphere of knowledge is always going to be resentful after a reluctant return. 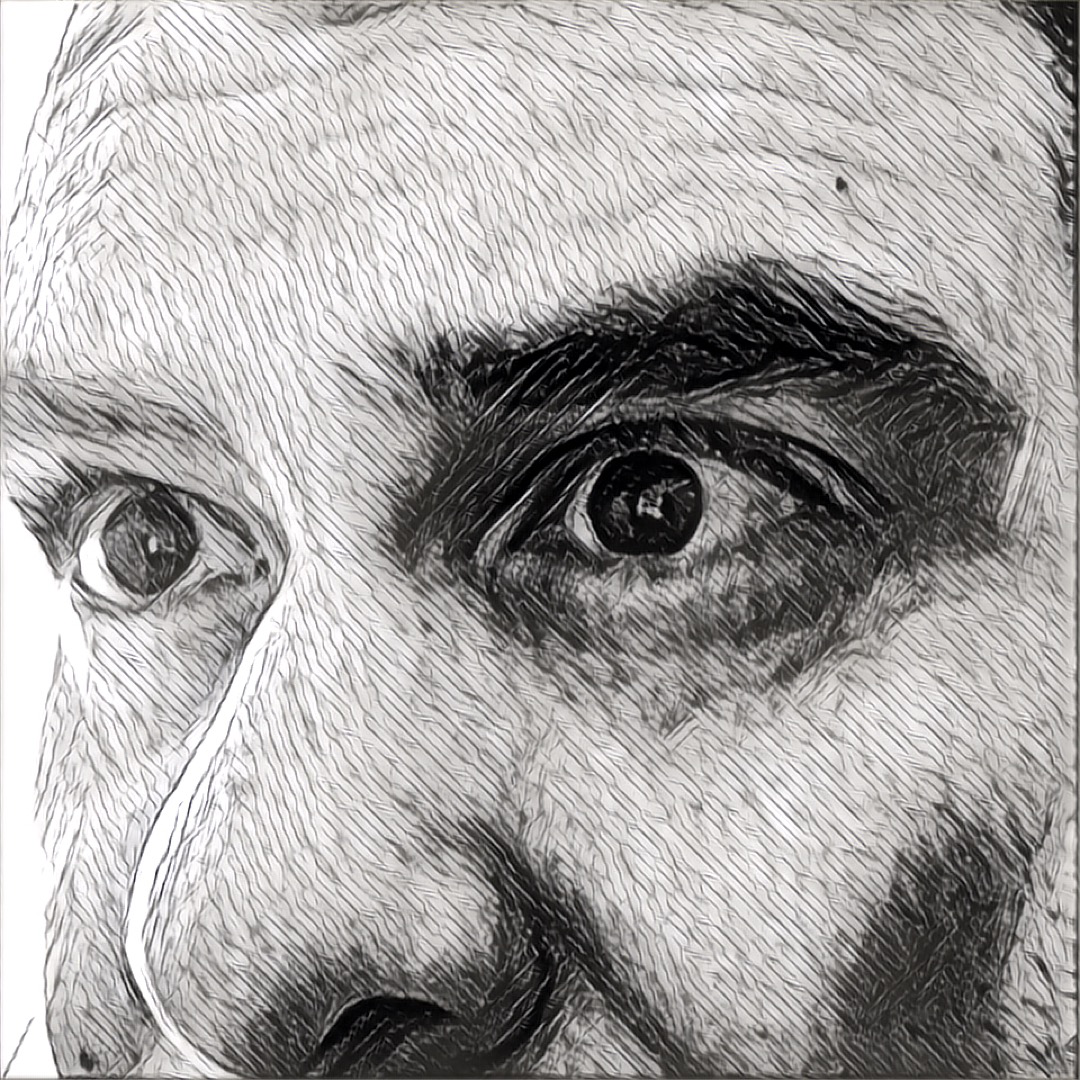 philosophy writing freewrite
2년 전 by philosopherbob41
$23.13
10 votes
댓글 남기기 3
Authors get paid when people like you upvote their post.If you enjoyed what you read here, create your account today and start earning FREE STEEM!
STEEMKR.COM IS SPONSORED BY

He spent 15 years
Getting loaded
15 years
Till his liver exploded
Now what's bob going to do
Now that he cand drink?

Congratulations @philosopherbob, this post is the ninth most rewarded post (based on pending payouts) in the last 12 hours written by a Dust account holder (accounts that hold between 0 and 0.01 Mega Vests). The total number of posts by Dust account holders during this period was 5841 and the total pending payments to posts in this category was $868.29. To see the full list of highest paid posts across all accounts categories, click here.