For my core group of followers, I'd like to extend an apology for my lack of engagement on Steemit as of late. I've been dealing with a gnarly wisdom tooth, while also being in the process of buying a new car. Living in the cities for as long as I have, I really had no use for a car. That was until I moved to Roanoke, Virginia where public transportation is practically non-existent. As of 3 days ago, I can say I'm the proud owner of a Subaru Crosstrek— a brand spanking new one at that. However, the process was far more stressful than I ever expected. 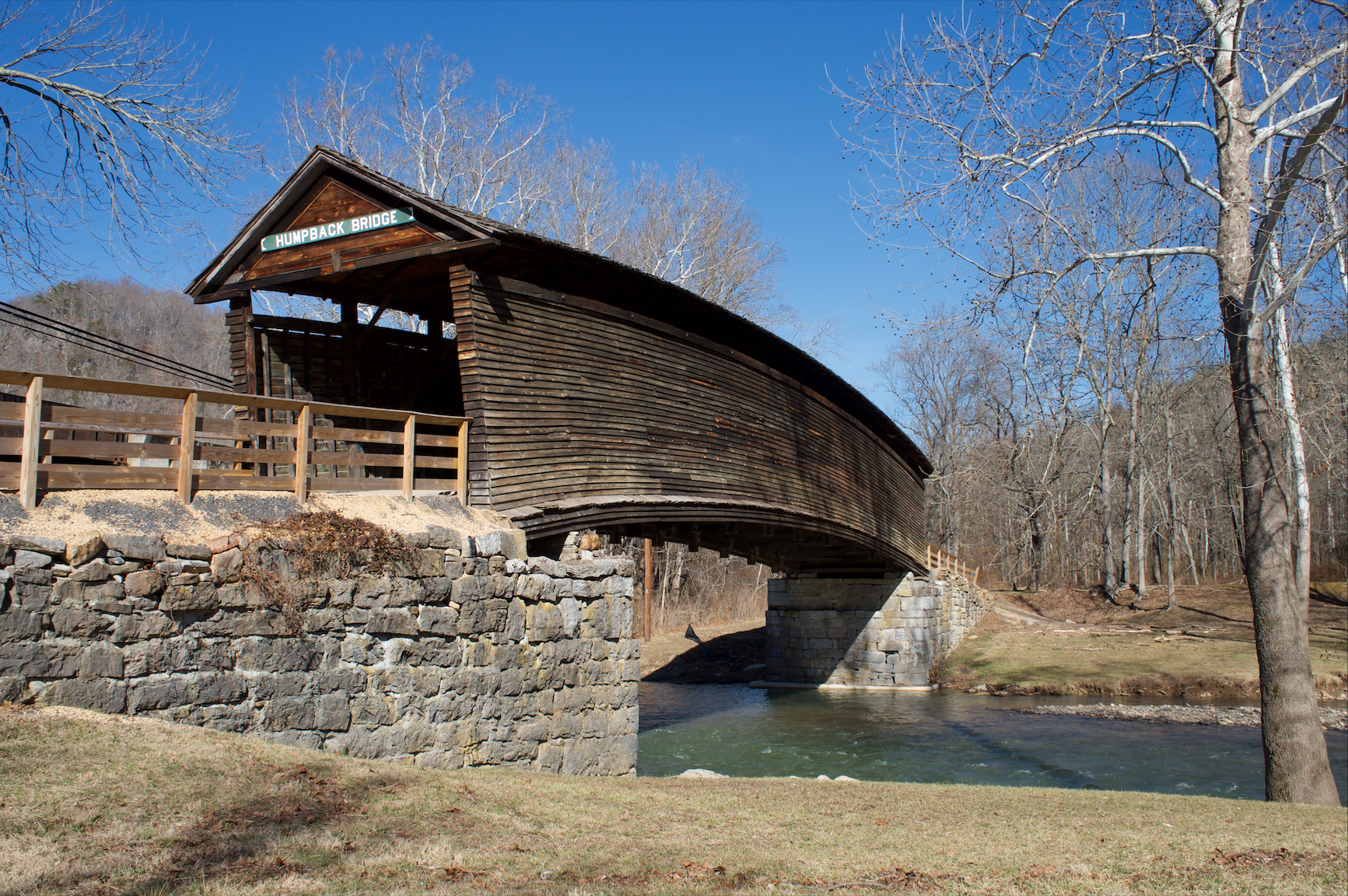 This is the only cover bridge in all of Virginia. Apparently it is a very unique one due to the hump in the middle which is 4.2 ft high from either end. It's called 'Humpback Bridge.' Image Source: Author of article @keephy.

I suppose for the average person getting a car isn't a very big deal. For me it's a game changer; especially considering where I'm currently at in my life. Almost immediately I took that car up into the mountains of southwestern Virginia and surveyed the land a bit. I was only planning to take it for a light drive to a town called Covington, but it turned into a bit of an adventure. I ended up going deep into the backwoods and even got the chance to do a bit of off road driving. Having a car will help my writing exponentially since I will now be able to travel to certain destinations that I find geologically interesting.

There she is in all of her glory— my brand new car. I never thought I would be so excited to finally own a car. Image Source: Author of article @keephy.

With that being said, expect daily posts from me starting today. You can check out my new post on Denudation in the South Appalachians here.

As for the wisdom tooth... I have to get 4 of those bad boys pulled out and it looks like I'll have to wait a month for a consultation. I'm questioning whether I should post pictures of my swollen face and my rocks for teeth. I may possibly make a video of me after getting them pulled because that's apparently a thing? I probably won't post it, but it should be amusing to watch on my own.

Also, spring is right around the corner! This week the weather is supposed to be beautiful so I'm hoping I'll be able to get out for a drive or two this week. Although, I think rain is on its way as well— good thing I got a Subaru!

photofeed geology blog steemit busy
2년 전 by keephy56
$2.63
13 votes
댓글 남기기 7
Authors get paid when people like you upvote their post.If you enjoyed what you read here, create your account today and start earning FREE STEEM!
STEEMKR.COM IS SPONSORED BY

Congrats on the car!
And hope you'll feel better soon! I got all 4 pulled out (2 of them in surgeries). It ain't fun, but after a day of utter dizziness after each procedure, you'll be as good as new. And it's the best excuse to eat ice cream, it's doctor's orders! :D

Thank you! I cannot wait to get them pulled out. They’ve been causing me problems quite sometime now, but I’ve never gotten them pulled because of the financial burden of it all. I can’t wait anymore so i have to pony up the money a.k.a. debt.

Ouch, the debt part is pretty painful too :(
I hope it all works out!

We all have busy lives that can keep us from doing everything we would like to do. I also would like to post more but have so many things on my plate it is hard to keep up. Don't get discouraged.

I’ve been through so much in the past year that this shouldn’t be too much of a problem. I suppose it’s just an inconvenience at this point. This week I’m going to try and break a record by posting 7 consecutive days! I’m actually excited about the challenge :) Thanks for the kind words!

Congrats on the car!

Thanks! Somehow my mom didn’t have a single wisdom tooth... I was cursed with my dads genes.