Mad anecdotes that happen in a family

I want to talk to you about something that happened to me the day of this photo, it was a family reunion, we were going to a birthday party of a very dear cousin, his 18 years, finally he would be coming of age, we were all very excited because his time no one in the family was years old and finally we were going to be able to meet and share together as we like so much, a good meal, social drinks and a lot of fun surely.

But it was not, well maybe for some it was, for me personally it was, the reason is that my cousin knowing that he was already of age decided to go in the early morning to a disco, since he could finally enter, it was with his friends and he was drinking until 3am which is when the nightclubs are closed, there are few who close later, from there my cousin went to the house of some friends to continue drinking and drinking.

The funny thing was that we were all in my cousin's house and he did not show up, we were all especially worried about his parents, since it was a celebration for him and they did not know anything about where he was because he did not answer the phone, my cousin has arrived as at 2pm very, very drunk, I arrive doing the show and vomiting in many places, it was very funny to see the crazy things I did, but obviously it was not so much for their parents that they had to collect all that disaster, but at the end of the day It was a very good afternoon with lots of laughs and follies. 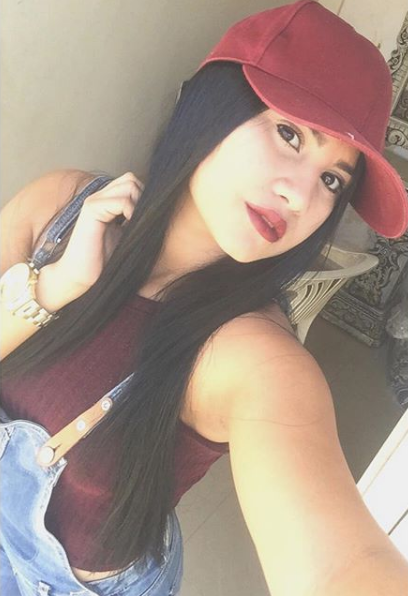 photography life story fun photo
3년 전 by anyeliprl36
$0.03
4 votes
댓글 남기기 4
Authors get paid when people like you upvote their post.If you enjoyed what you read here, create your account today and start earning FREE STEEM!
STEEMKR.COM IS SPONSORED BY

Hope everything is ok. My dad drinks a lot. So, I try to stay away from beer, drugs. But love to party and understand it all. I've been a round it many times. You look great in red like Nintendo's Mario.

This post has received a 0.10 % upvote from @drotto thanks to: @anyeliprl.

You got a 0.85% upvote from @smartpost courtesy of @anyeliprl!

You got a 2.00% upvote from @coolbot courtesy of @anyeliprl!