Taiwan is that little island below South Korea and slightly to the right of Mainland China. I grew up here, and I have to say that this place is definitely interesting. Not just the food, but other things too.
I'll share some photos I took recently, hopefully they'll reveal another aspect of Taiwan that you don't hear about as much. 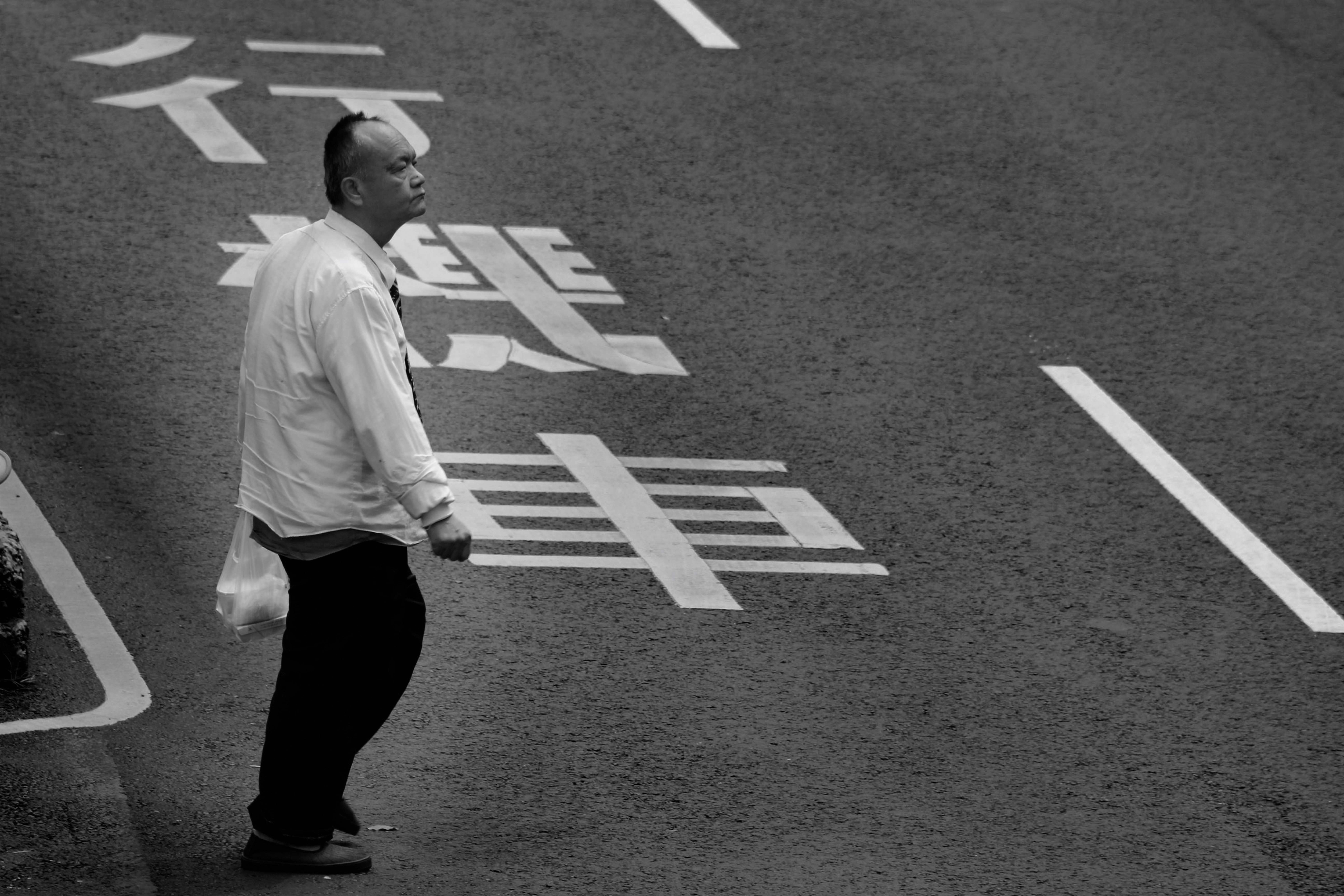 A man crosses the street, bento in one hand.
Taiwan has a very strong bento culture; for group meals at work, road trips, or even family meals, but understandably so. Bentos come in all price ranges from as low as $1 (USD) to as high as $20 each; plus they're easy to clean up afterwards: remainders go to the food bin and the utensils go to the trash bin, no dishes to wash. Taiwanese people like to keep things simple and convenient.

Of course, that doesn't mean people here don't go out to eat. It simply means that cooking at home is done much less often than in countries like Korea or Japan.

Another popular meal option here (as many already know) is the hot pot.
Essentially, it's a buffet where you get your own small cooking pot, and you get to pick the ingredients that go into it.
And the best thing about it is the low price: it depends on the store, but expect something around $7 ~ $15.

Its a great choice to go eat there with friends or family. 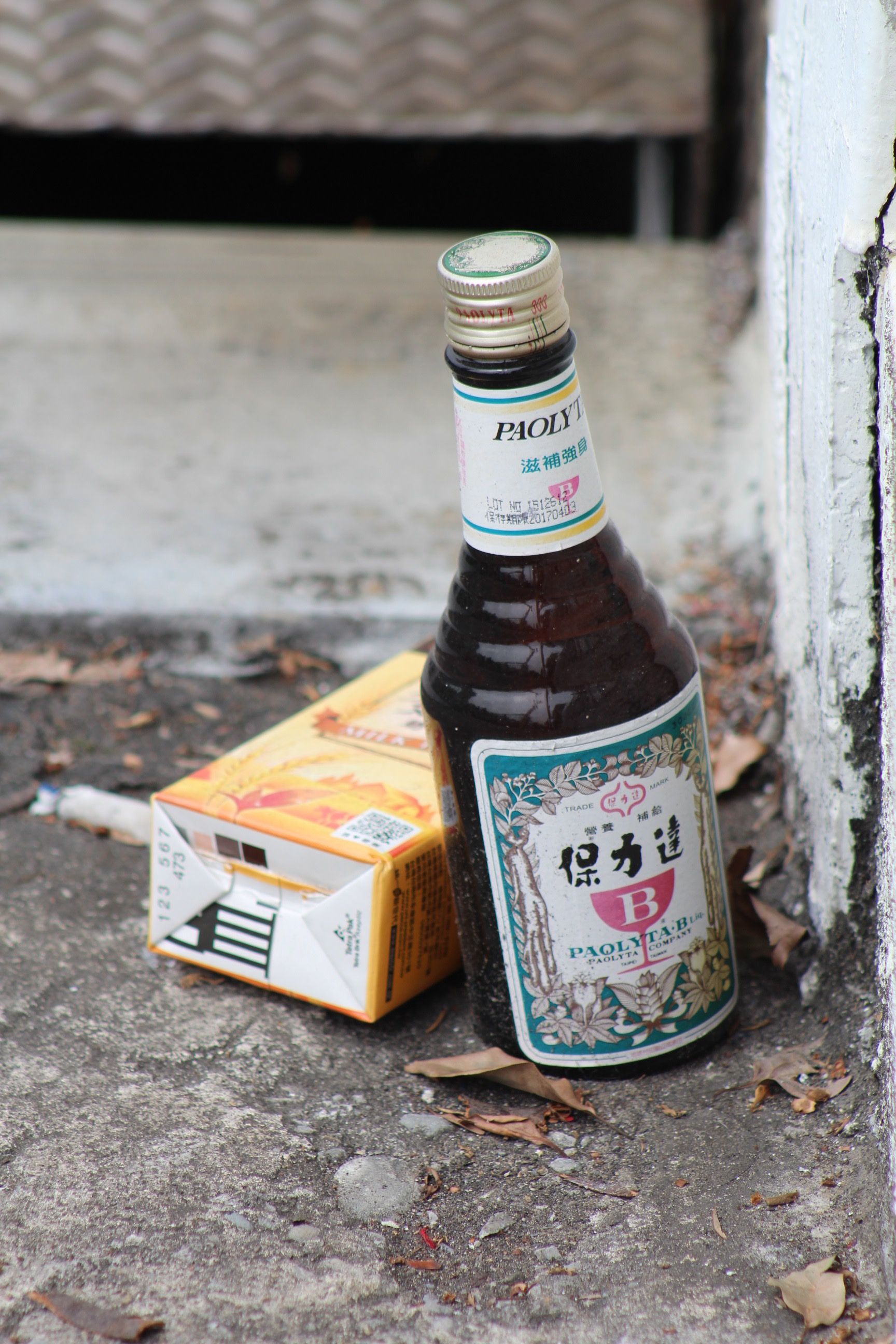 So back on the street side of things, it would be accurate to point out that littering is a huge problem here and sights such as the image above are extremely common in any part of the country. I have to say, though that there has been drastic improvements in trying to get people to stop littering. 12 years ago, you could find at least 3 cigarette butts on the sidewalk every square meter. I'd say that it has been reduced to about 0.8 cig butts every meter^2; its definitely much better now. This interesting sign was located near a dormitory building in TsingHua University, in Hsinchu.

And if you've ever been to Taiwan, you'll know that there are more scooters on the road than cars. Its a spectacular sight, really, and it seems to reflect the Taiwanese mentality: scooters are cheap, simple, reliable, and gets the job done.
As for long distance transportation, they're not as reliable, but the public transportation system in Taiwan is good enough that you can really live without a car. There is a high speed rail system that connects all the major west coast counties and the bus system is reliable as well.

So yeah, thats some daily life insights and stuff thats different from what tourists usually notice or do here.

I hope you enjoyed the content;
and as usual, please upvote, follow, or resteem if you want to support me

photography taiwan gif food street
3년 전 by cryptoboii32
$0.03
3 votes
댓글 남기기 2
Authors get paid when people like you upvote their post.If you enjoyed what you read here, create your account today and start earning FREE STEEM!
STEEMKR.COM IS SPONSORED BY

The @OriginalWorks bot has determined this post by @cryptoboii to be original material and upvoted(1.5%) it!