Here are some of my favorite shots of the Indycars i was able to take at the Long Beach grand prix. Absolutely incredible these guys are hitting around 180MPH on an otherwise public road with a 40MPH limit. James Hinchcliffe in the number 5 black and gold at around 180mph. 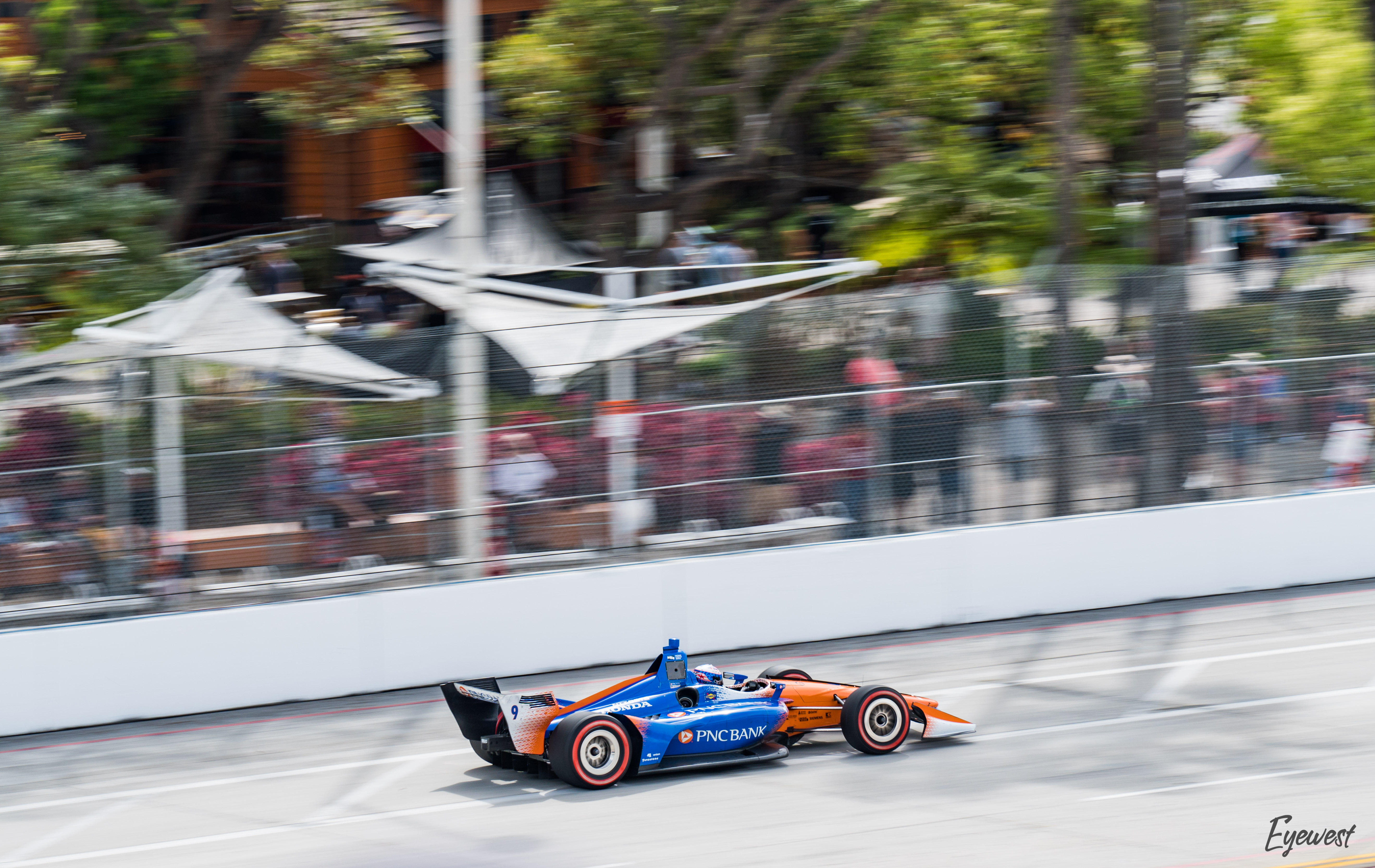 Ed Jones in the number 10 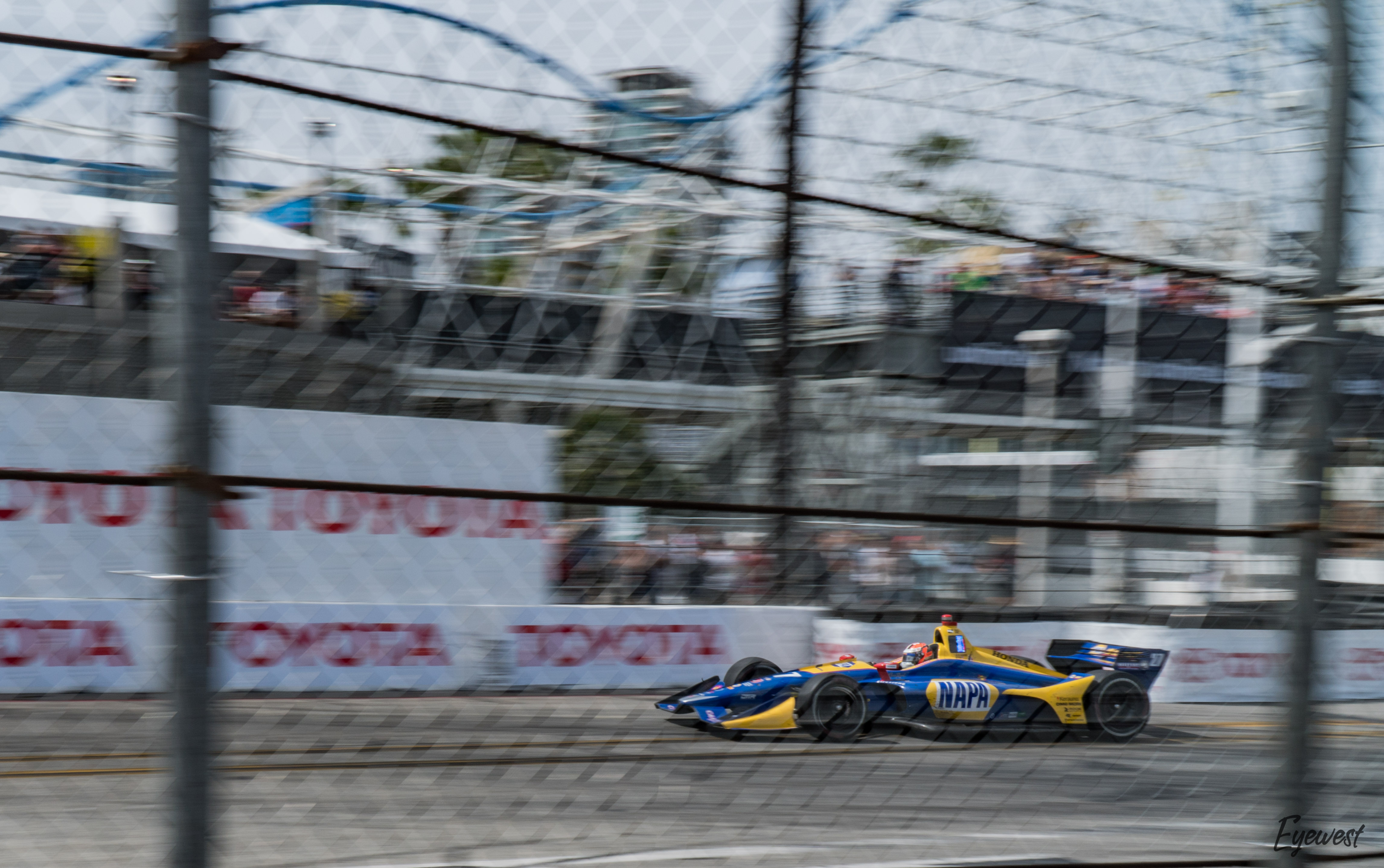 Alexander Rossi, the winner of the Grand Prix in the number 27 coming out of turn one. The honda accord pace car going about 100mph in a 40mph haha.

photography race car automotive honda
4년 전 by eyewest50
$0.00
5 votes
댓글 남기기 2
Authors get paid when people like you upvote their post.If you enjoyed what you read here, create your account today and start earning FREE STEEM!
STEEMKR.COM IS SPONSORED BY