When i begin here some days ago, i said that i woudn't talk about my job.
But this is an special ocasion, cause today i have the oportunity to get aboard in this Boeing 767-200, in one of the probably last flights of this livery in my country.
This one in particular, is the N881YV of the airline 21 Air, a Cargo Company based in Miami, FL.
According to data i extracted from planespotters.net, this aircraft begin being a passengers aircraft with the brazilian flag company Varig in 1987. But in later years was converted to cargo aircraft, being used in airlines like Tampa Cargo, Dynamic Airlines until his acquisition by 21 Air in the year 2014.
It's equipped with two twin engines General Electric GE CF6-80C2B2, wich makes it capable of perform long distance transatlantic operations ETOPS.
It's configuration to operate is with two crew members: One Pilot in Command and one First Officer. But the cabin is designed to carry two aditional crew members as observers. It also has three passengers seats out of the crew cabin for company personal or extras.
Cabin View 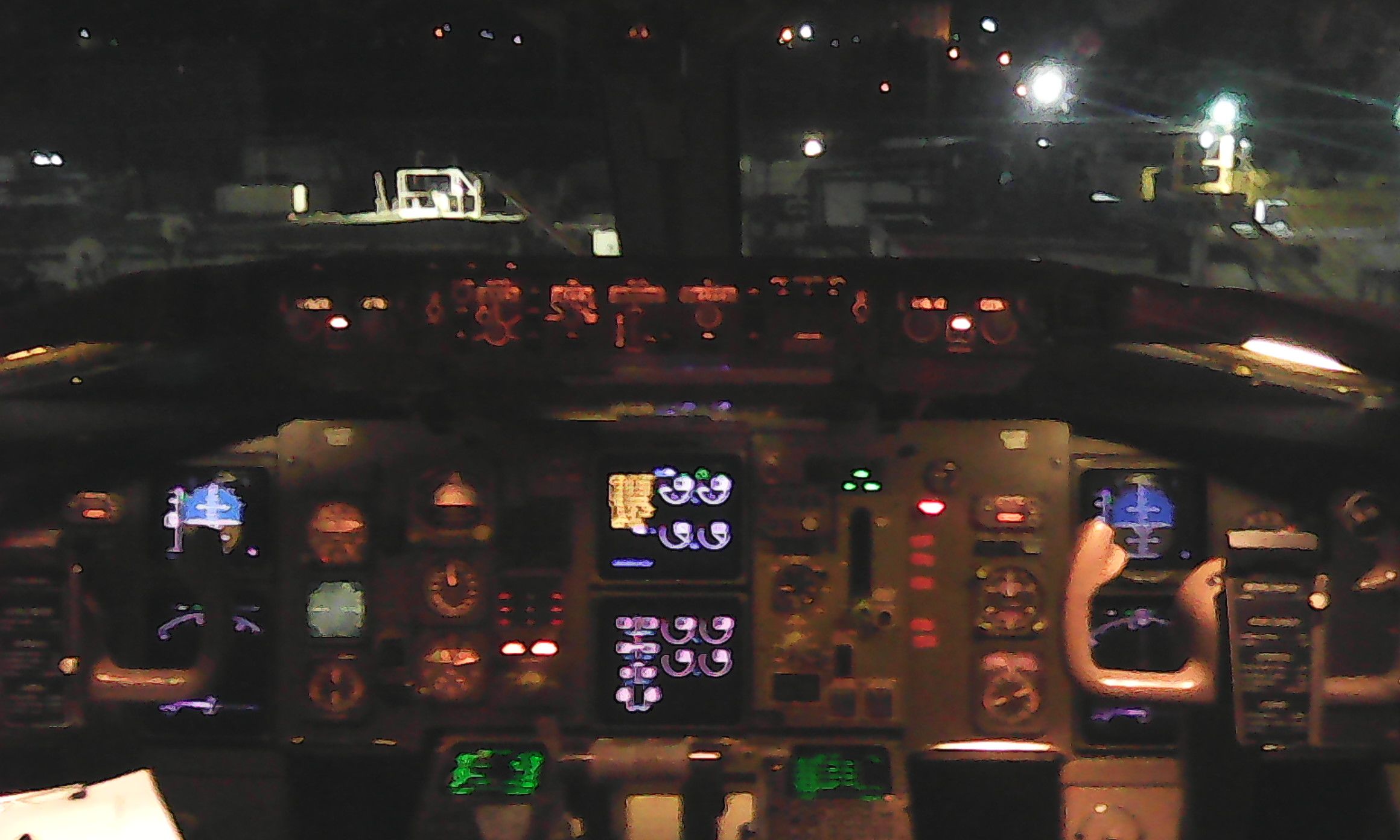 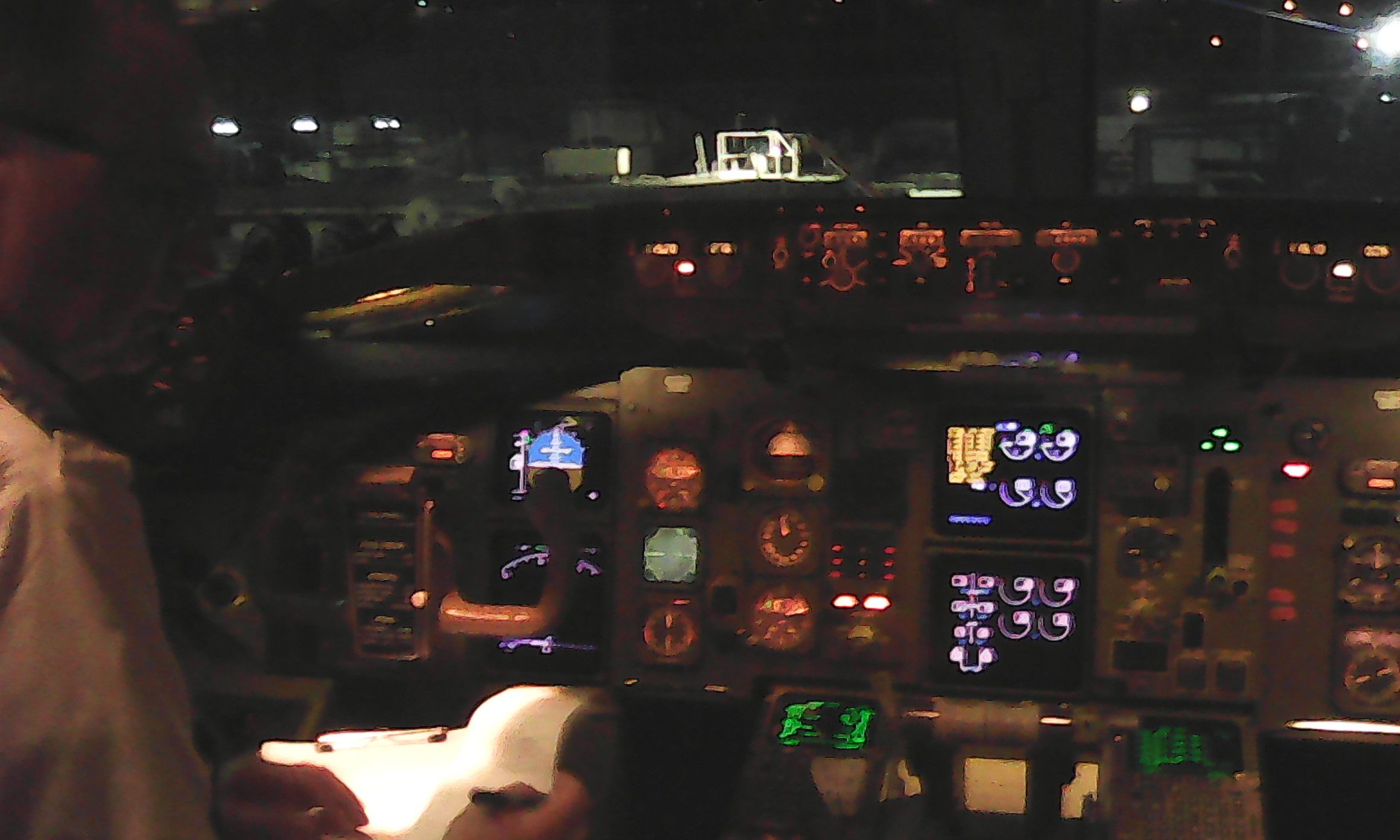 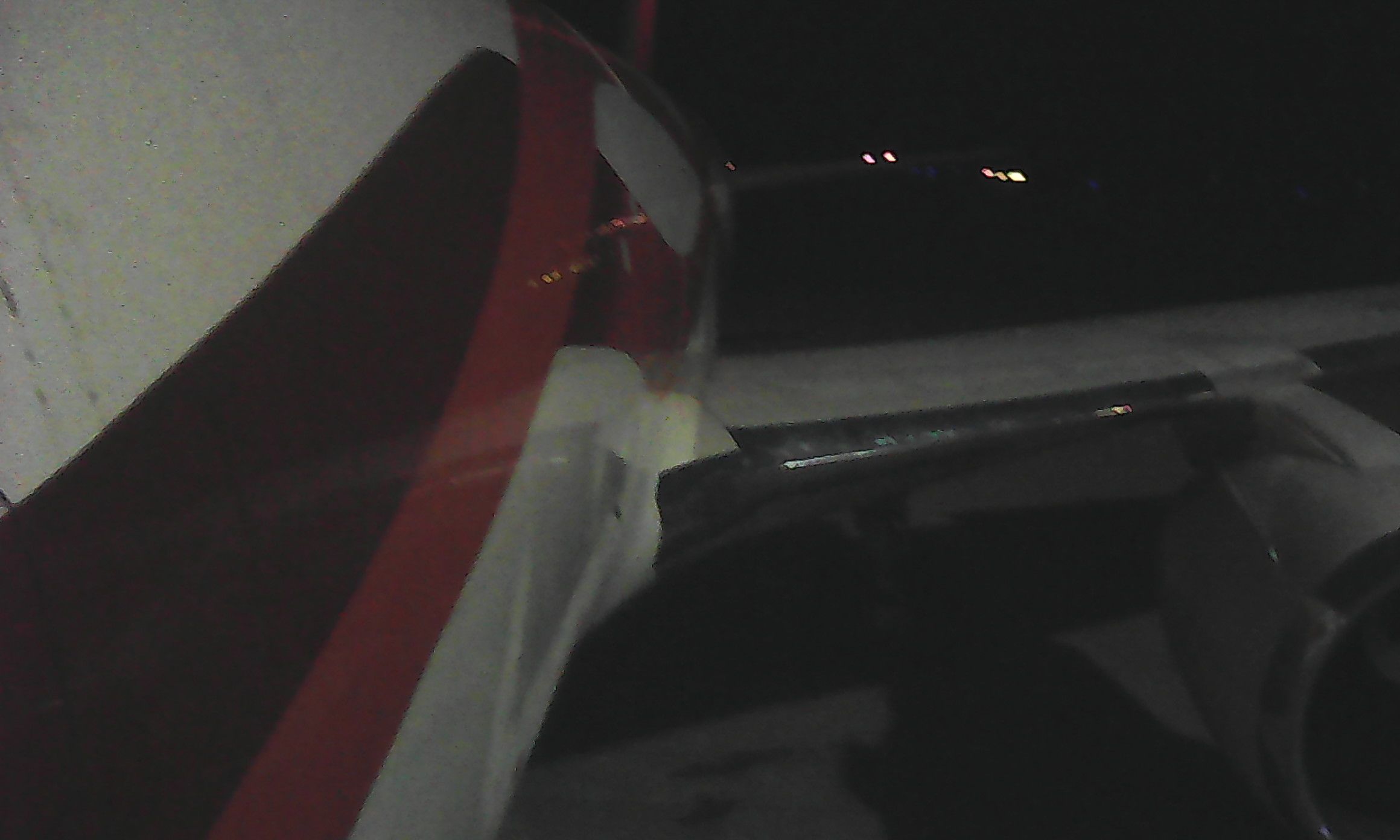 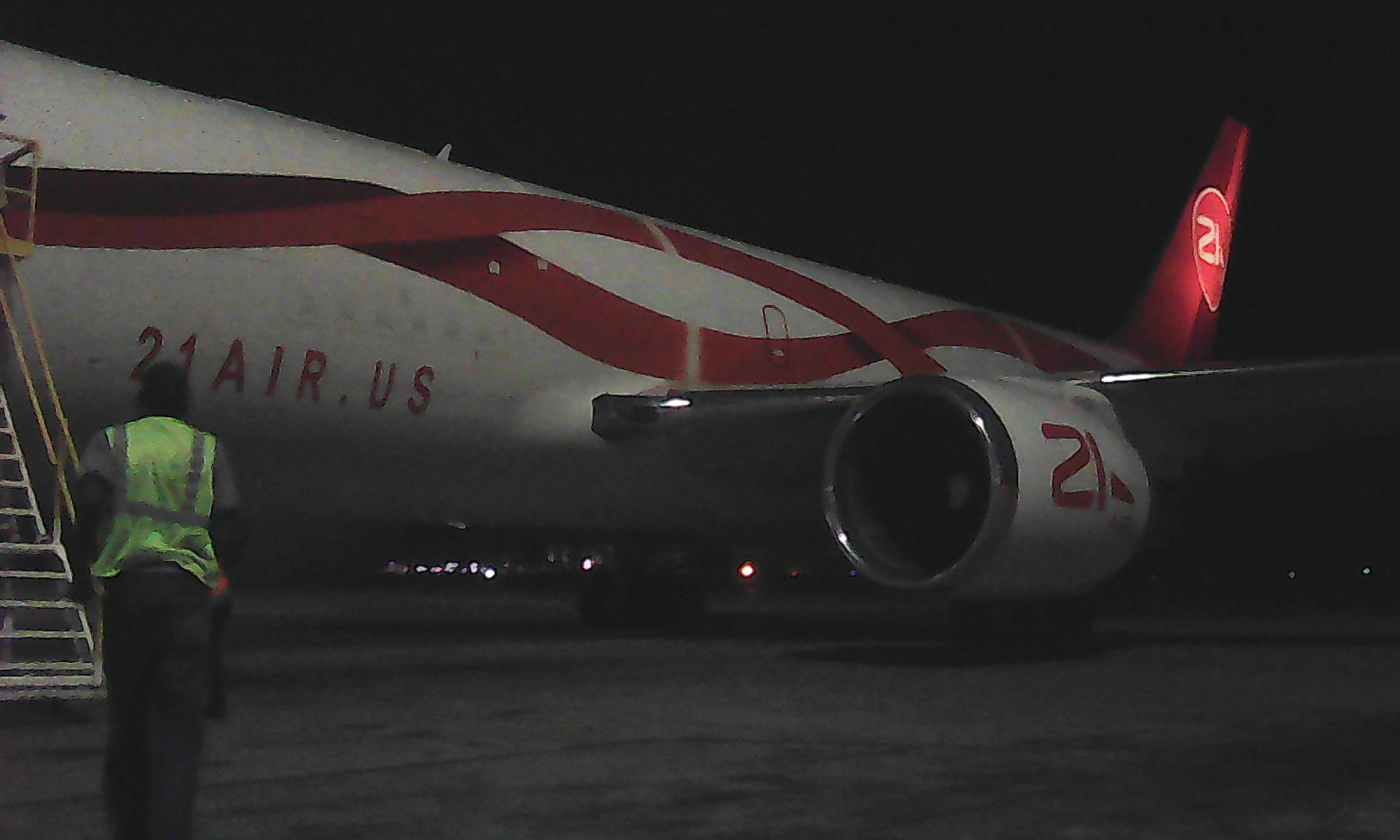 All pictures taken in the Simon Bolivar Internacional Airport (SVMI/CCS) of Maiquetia, airport that serves the city of Caracas, Venezuela.

photography photo travel steemit photos
4년 전 by javyerhn27
$0.00
3 votes
댓글 남기기 0
Authors get paid when people like you upvote their post.If you enjoyed what you read here, create your account today and start earning FREE STEEM!
STEEMKR.COM IS SPONSORED BY