Give me Pepsi Cola, we are in time of crisis.

A couple of days ago I told them about my addiction to Coca Cola, it is unthinkable to try to eat a pizza without trying a drink of this soda. 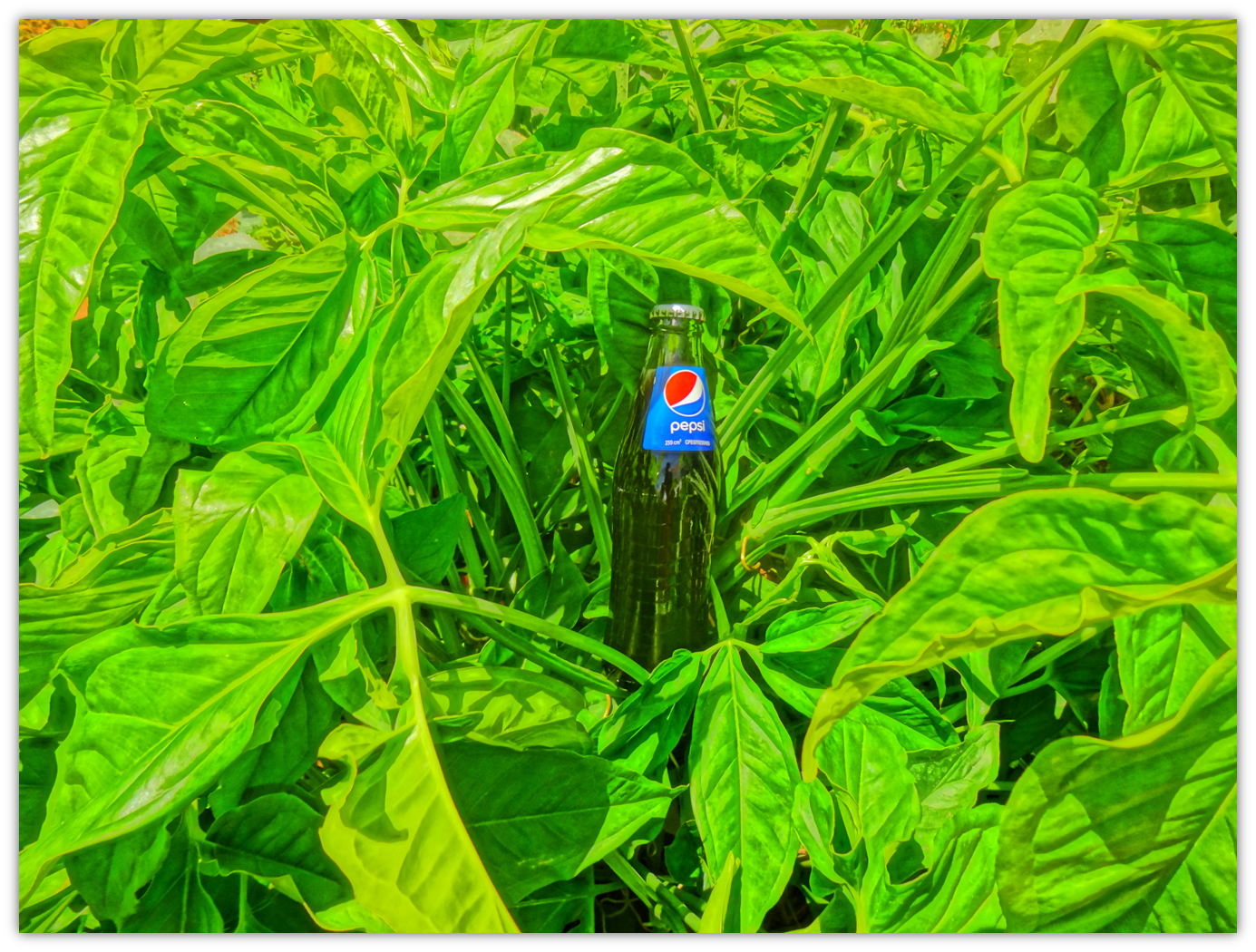 Well, in the country there is a shortage of many products of first necessity and although this drink is not considered "first need" is necessary at lunchtime, that's why it's my addiction. In the absence of Coca Cola, "well give me Pepsi Cola, we are in time of crisis" that has been my new order to the seller of the Bakery Super Pierre of a week here. World-wide statistics affirm that the consumption of Coca Cola is greater than of Pepsi Cola and here in the country this tendency was also fulfilled. This is because the first feels more carbonated carbonated gas and is less sweet, according to the experts soda drinkers, like me, hahaha. 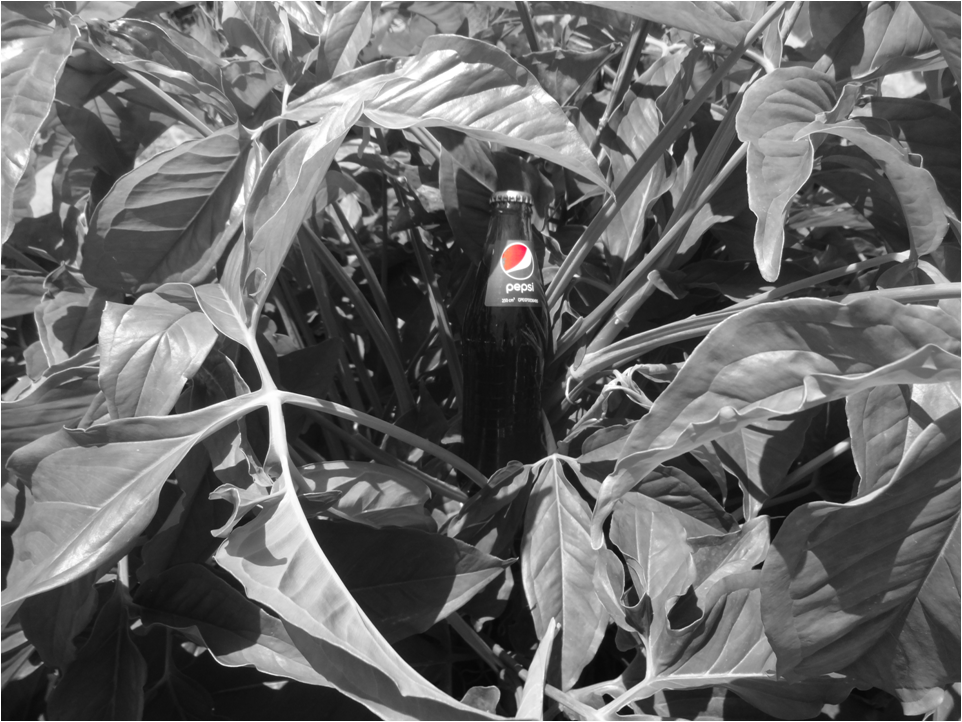 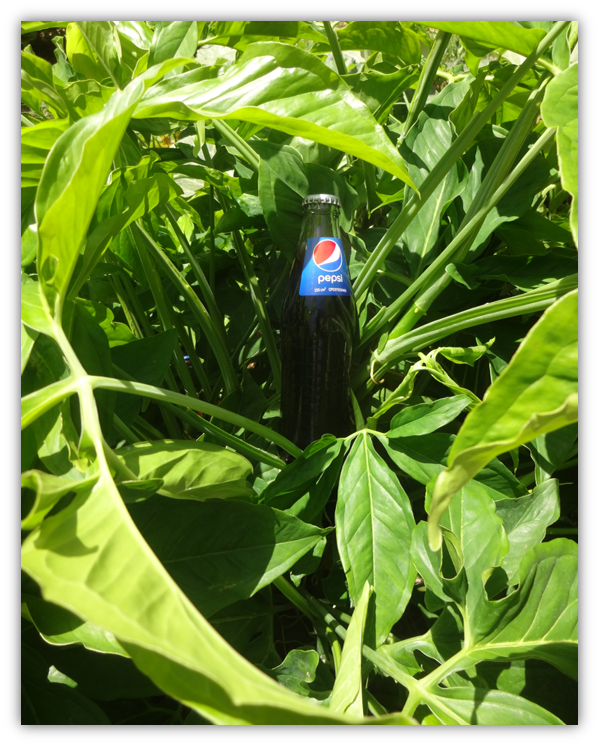 The options are few and I'm getting used to saying "give me a Pepsi". Out of curiosity, I searched for information about the name: Pepsi comes because one of the ingredients is pepsin, which is a digestive enzyme Cola to give the color and flavor of cola nuts

In addition, sugar is used, a lot of sugar! and although it already has 214 years in the world market there are no legal restrictive measures to be considered a deadly drink.

photography photo story creativity food
4년 전 by lamdo201851
$18.74
134 votes
댓글 남기기 2
Authors get paid when people like you upvote their post.If you enjoyed what you read here, create your account today and start earning FREE STEEM!
STEEMKR.COM IS SPONSORED BY

Well, I imagine your facial expression when writing these emotional words. Thanks @najninshemu for your comment and give me strength because you value the work I do, share my photographs and my story in this social network.