The Old City of Jerusalem - Enchanted and Beautiful

Strolling down the old streets and enjoy the magic of Jerusalem. Regardless if you are Christian, Muslim, or Jewish, all three religions have roots in the Old City. I have rarely visited a city more complex and fascinating than Jerusalem, or the "city with 70 names". It is August 2010, and I am in town for four days to roam around the old districts and soak up the atmosphere. Before I stayed in Tel Aviv, a city so modern, liberal, trendy and dynamic you would not say it is located so close to Jerusalem. Tel Aviv and Jerusalem are like day and night difference, also in terms of location and surroundings - the ocean and beaches at Tel Aviv versus the nearby mountains in Jerusalem. Let me take you into Jerusalem and show you why you should visit this city someday. 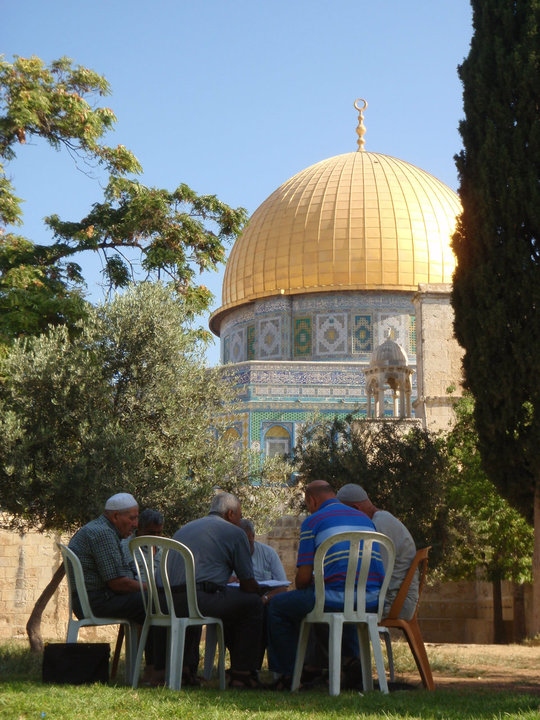 Extremely diverse. Overflowing with history. This historic city is a world on its own, with such great religious diversity. It is home to Arabs and Jews, Israelis and Palestinians, monks and rabbis, but also everything in between. Religion is important here and you will notice it everywhere (in contrast to Tel Aviv). The town is holy to Muslims, Jews and Christians, which makes it unique. This important historic site is also a place where people still live and work.

For the old city itself, I would recommend a tour or better yet a licensed private tour as there is so much to see with multiple historical and biblical sites. 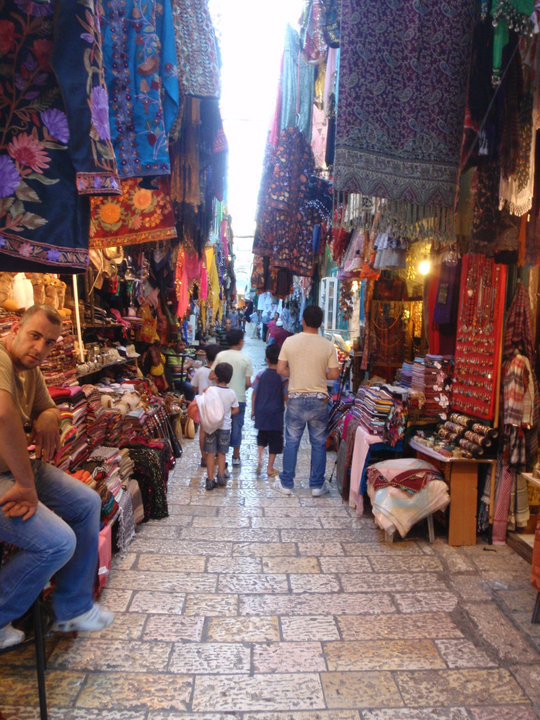 The Holy Structures of the Three Monotheistic Faiths

Go and visit the Temple Mount complex, which has both the Dome of the Rock and the golden beautiful Al-Aqsa Mosque, holy to Islam, and the Western Wall, holy to Judaism on a very small area of land (barely a square km). It is like looking at the world but in a very small and dense area, some sort of microcosm of different religions. Most tourists are able to visit all sides, so it gives an intricate view of all three religions.

Travel to Israel, and in fact Jerusalem, is safe at most times. I would however avoid public bus lines in Jerusalem, and the light rail network, as there have been a number of violent incidents in public transport (and near public transport) in Jerusalem. Be careful whenever you move around. Jerusalem is a very old city that can get very crowded, and there are certainly some terror threats in some parts of the city. Minimize safety risks by avoiding large crowds, and especially during demonstrations or religious prayers (which at times spark new fights). For the rest, go ahead and visit this amazing city. You won't regret it. 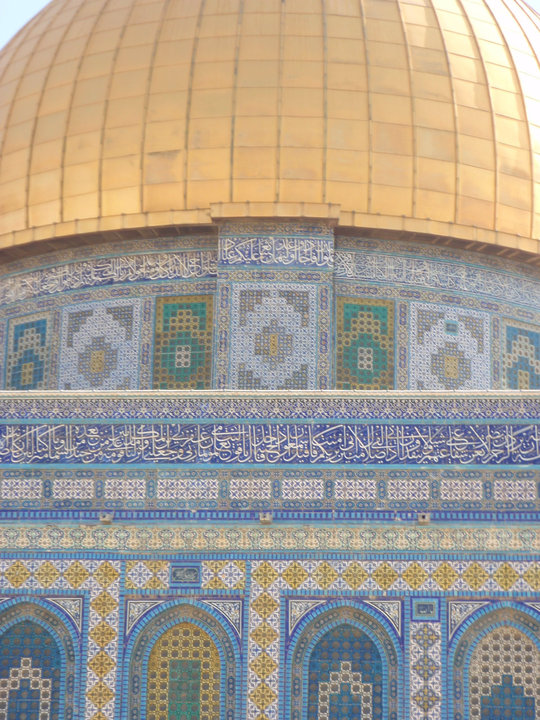 photography art travel life photofeed
2년 전 by martinphoto66
$52.39
365 votes
댓글 남기기 8
Authors get paid when people like you upvote their post.If you enjoyed what you read here, create your account today and start earning FREE STEEM!
STEEMKR.COM IS SPONSORED BY

beautiful, I liked the colors of the sculptures of the last photos

thanks for sharing your Beautiful photos: I'm Enchanted and you well deserve my 100% upvote!

A huge hug from @amico!

I love the picture of this place.it looks like a mosque

The city of Jerusalem is really wonderful. I have not yet had the pleasure of meeting but I have relatives who have already been and reported how beautiful it is there. I'm still going to visit. Your post is very good, @martinphoto.

Stunning photographs. I loved Jerusalem, my great grandfather came from Israel so it holds a special place in my heart.

beautiful city, i want to go there.