ORQUÍDEA, THE VENEZUELAN NATIONAL FLOWER DO YOU WANT TO KNOW ITS BEAUTY?

3년 전
milagros0741 in photography
The Venezuelan Orchid is native to the Cordillera de la Costa. On May 23, 1951, the orchid named Cattleya mossiae was decreed as the national flower of Venezuela on May 23, 1951.

It is popularly known as may flower because in the 19th century the pu8blo used it to decorate the May cross.

Its scientific name Cattleya Mossiae, honors the Englishman William Cattley, who cultivated the first bulbs of this plant in the year 1818, through some species sent from Brazil. In 1839 the Cattleya was found in Venezuela. 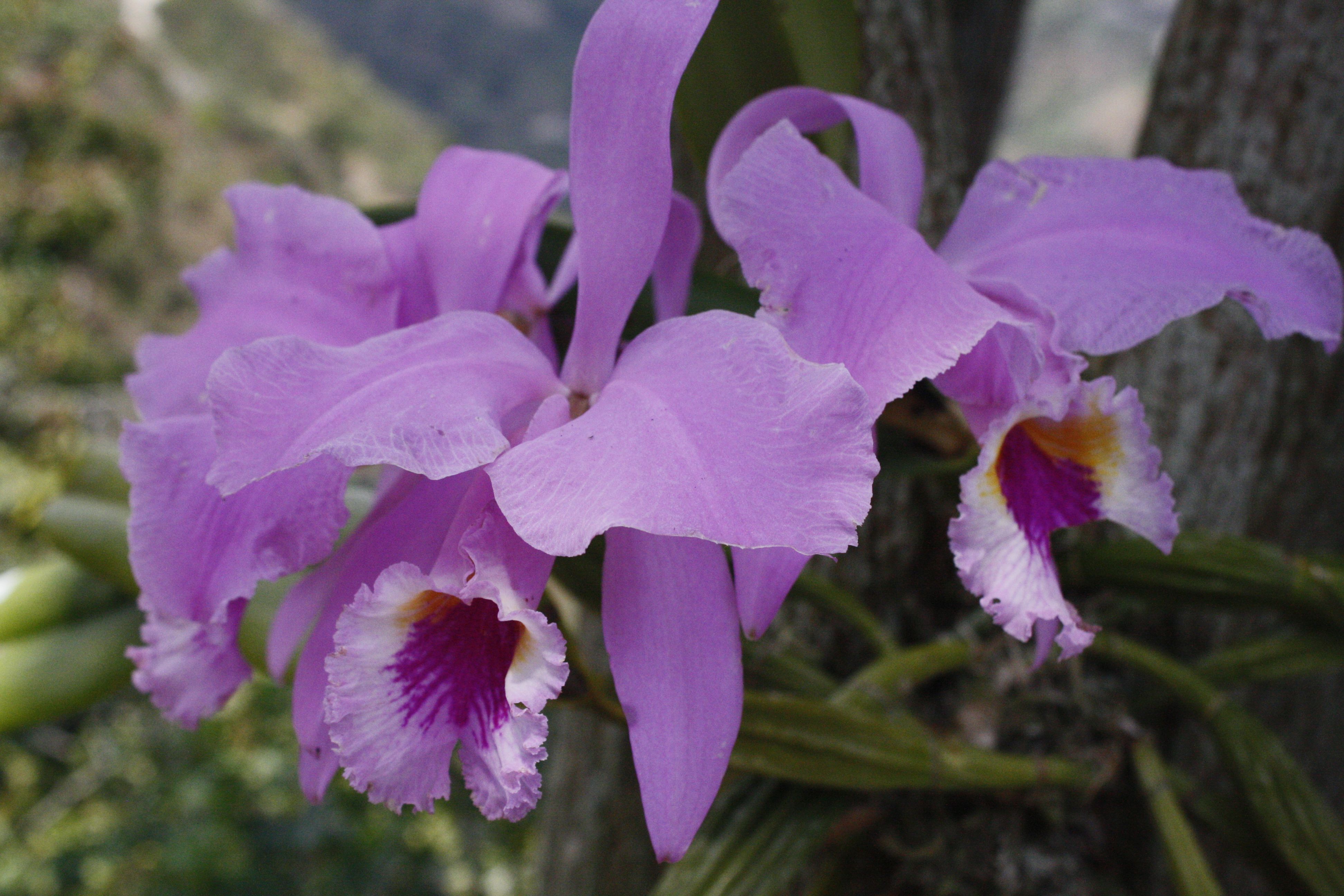 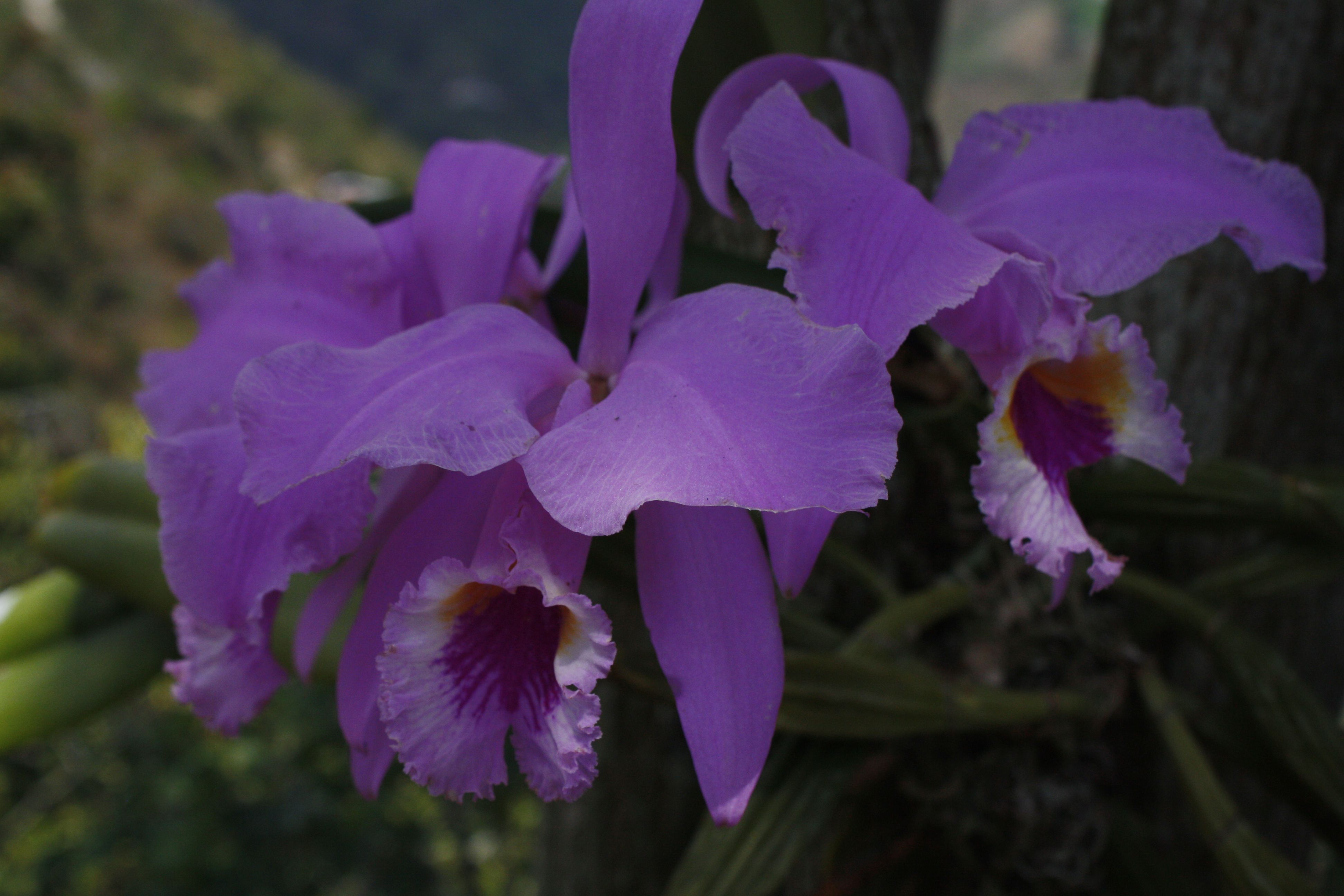 Most of the genera have a similar structure composed of three elongated sepals, behind and three wider petals, in front. The lower petal is larger than the two lateral and is modified in the shape of a lip, so it also receives the name of lip. Usually, the lip presents spots and spots of varied colors, which makes it stand out even more to the eye.

Orchids are the most beautiful flowers in nature, not only because of their exotic beauty, but because of their structure that represents the flower, a work of art. It is not uncommon to grow orchids can be considered an artistic expression.

Venezuela has more than 1500 species of orchids. It is one of the countries with the most extensive number of species of Catteeyas known. The orchid is a plant that represents the femininity and beauty of our beautiful country.

The flowers are normally from a soft lilac pink (soft) to almost white (soft), however you can find some examples of rose-lilac (rosea). Unlike most other unifoliate species there are no known cases of dark flowers with reddish tones (rubras), and the very few cultivars that are known in cultivation. WHEN DOES THE ORCHID FLOWER?
Between April and May, we observe a flower with 20 to 35 centimeters long, with a single leaf and with purple, lilac and pink petals.

Orchids are one of the oldest, most numerous and varied botanical species in the world. It is estimated that there are approximately 30,000 cataloged species, in addition to tens of thousands of artificial hybrids, created by growers in order to have economical varieties, more eye-catching easy care and precious observe.

photography nature blog general life
3년 전 by milagros0741
$0.00
2 votes
댓글 남기기 0
Authors get paid when people like you upvote their post.If you enjoyed what you read here, create your account today and start earning FREE STEEM!
STEEMKR.COM IS SPONSORED BY