SnowStorm In My City Drops 12 inches In Less than Six Hours!!!! 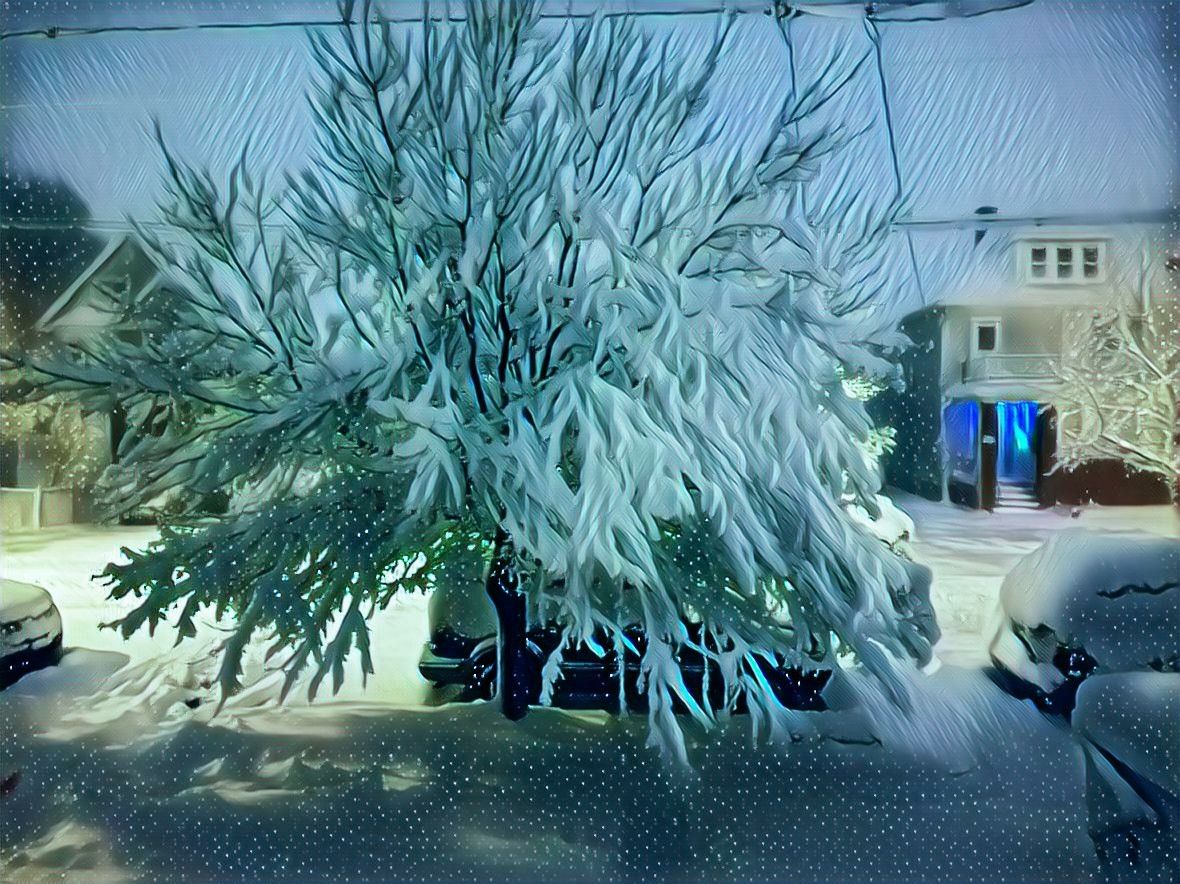 Just Another Day In The Life Of A Buffalonian!!!

I've been living in Buffalo since 2010 and I havent witnessed real snow until I moved here. The craziest part is that there are many people who are so used to it that they comenout in SHORTS!!!! #INSANE🤤🤤🤤 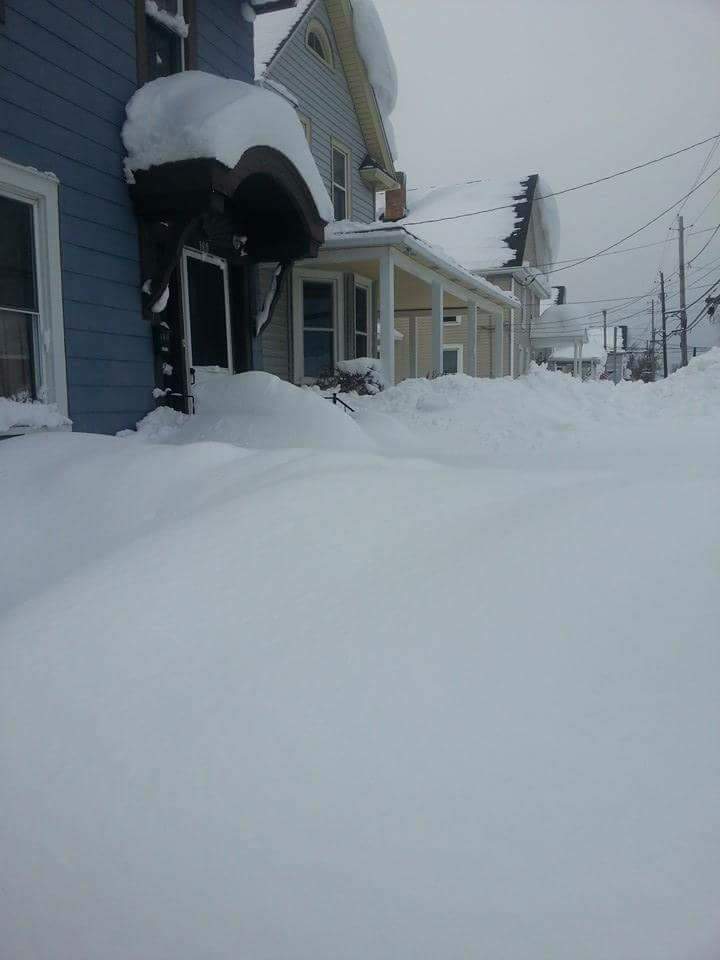 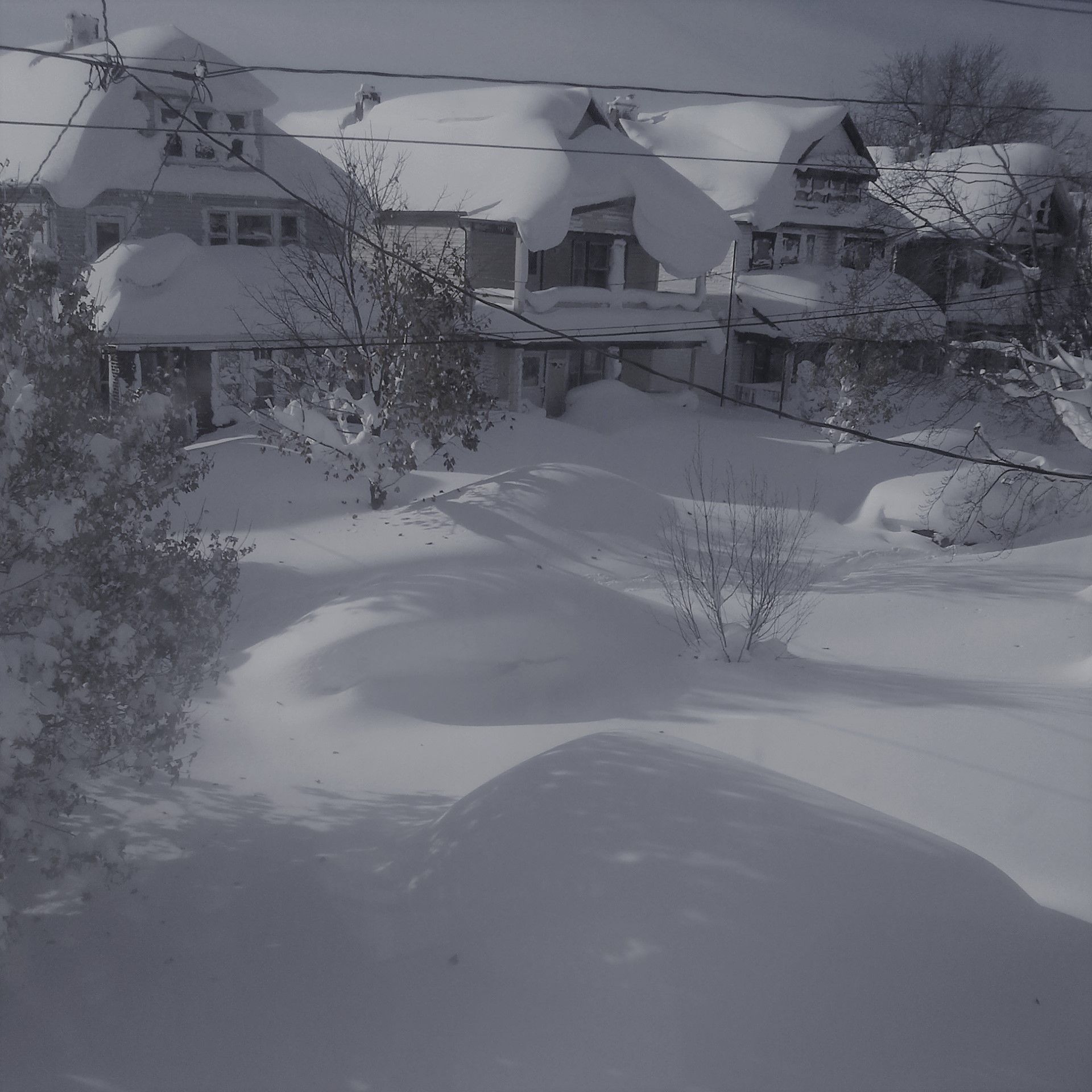 So as you can see in the last 8 years I've been given a crash course in snowstorms. I'm already used to the highways shutting down and worse. During the November (Snovember as it is called here) storm people were stranded on the highway for hours. I was driving the work truck that night and a half hour drive took us like three hours!!!!!

Been living here in Buffalo Ny and I don't think I will ever get used to this COLD!!!! 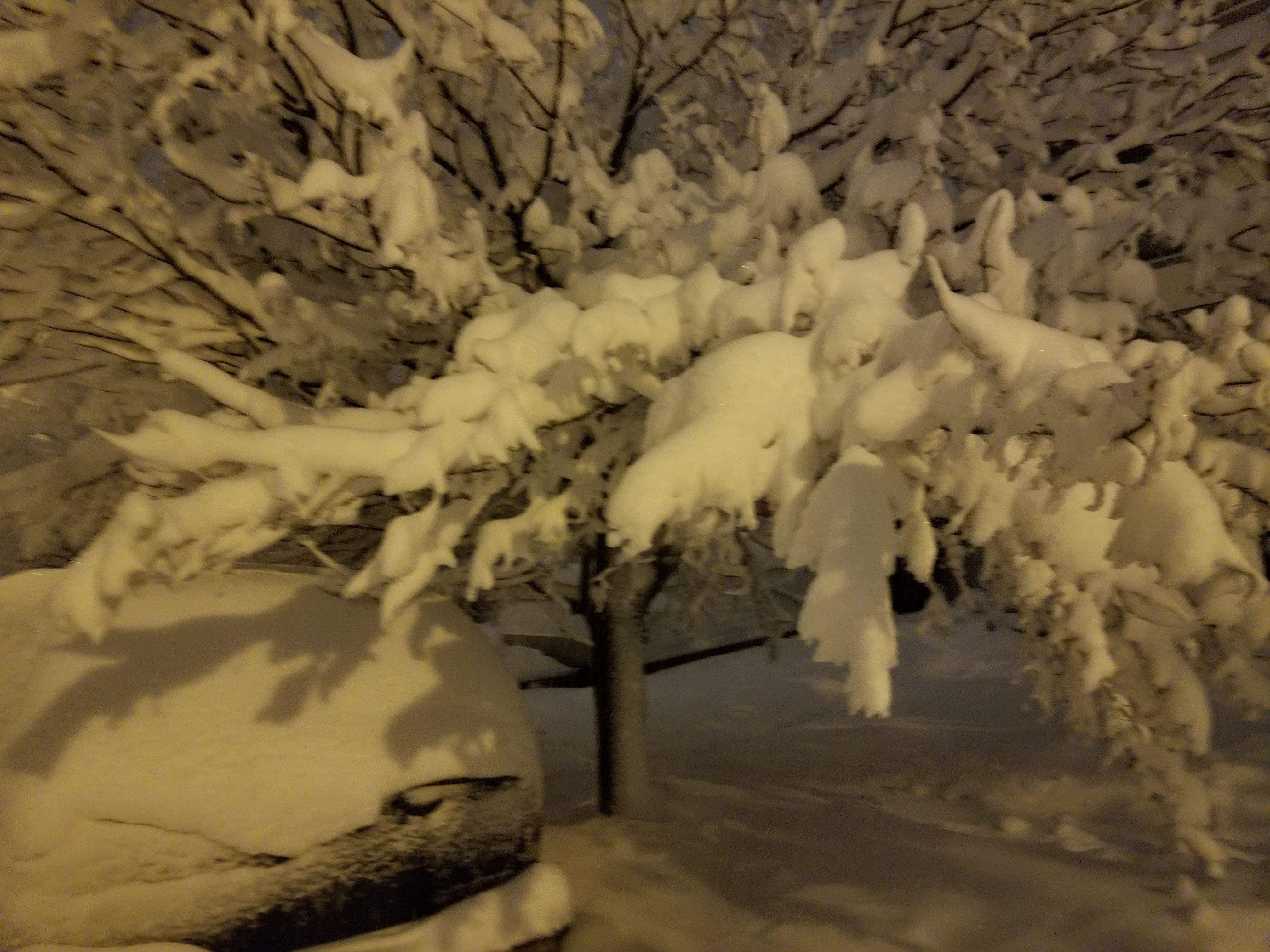 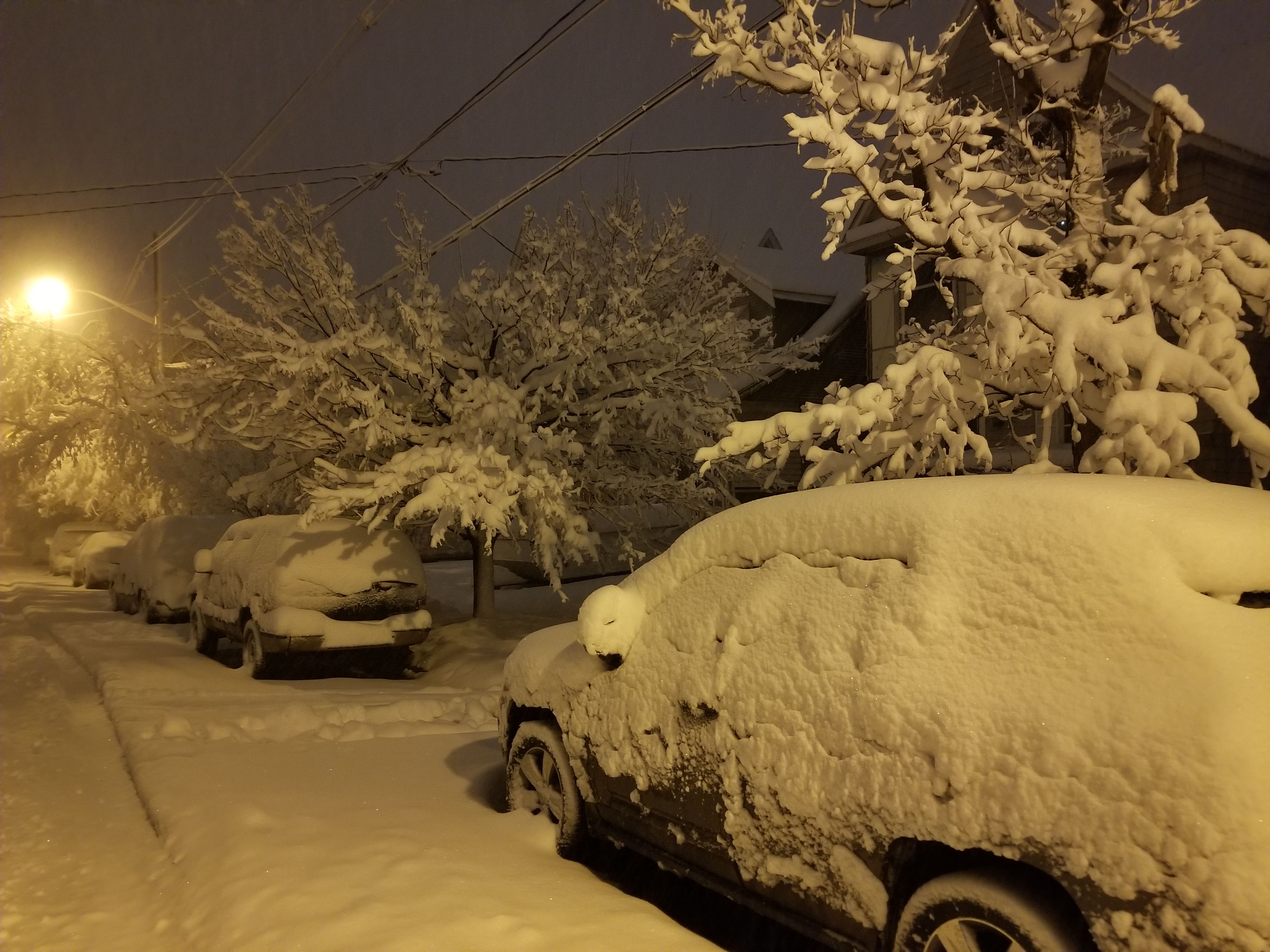 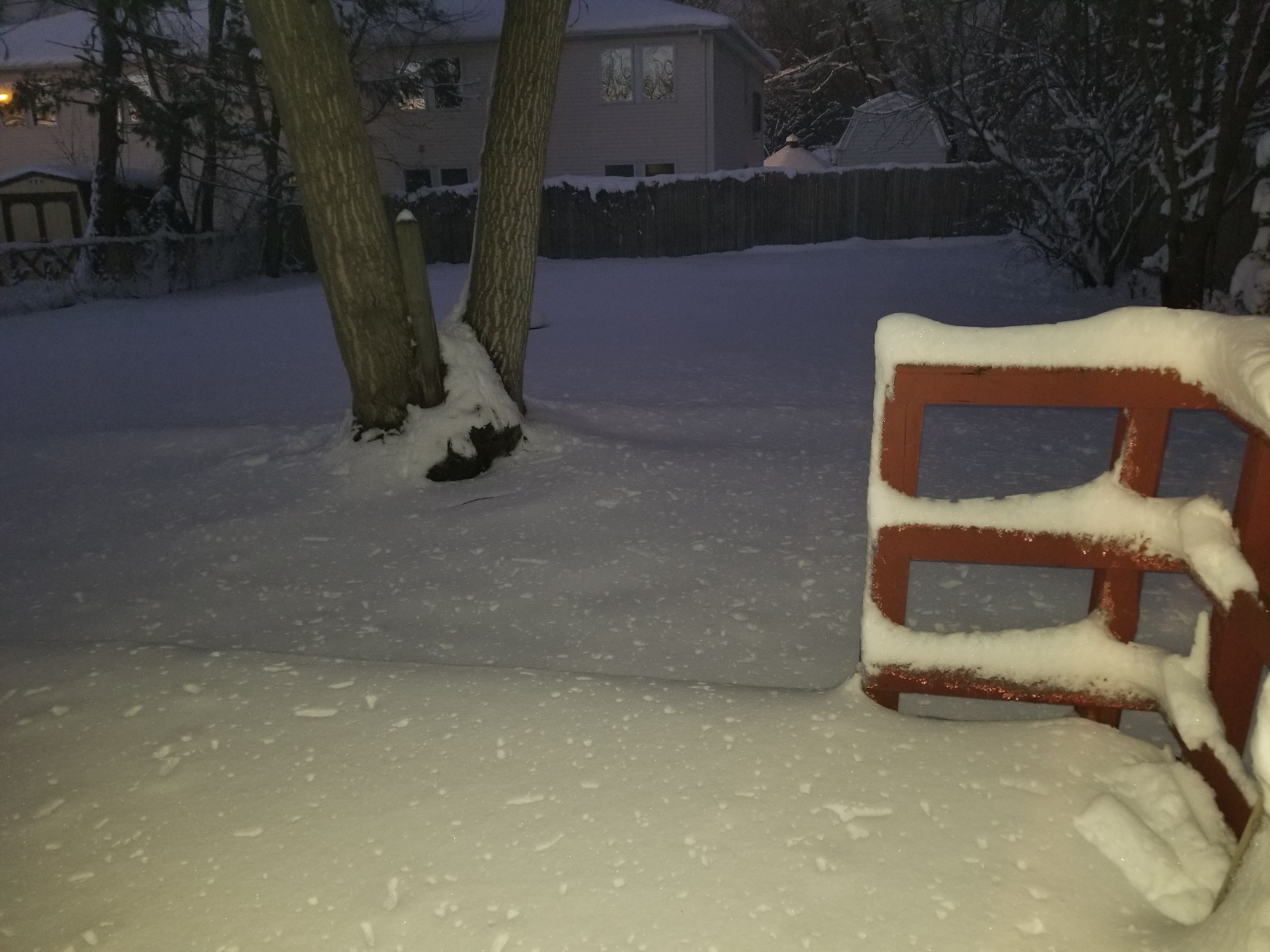 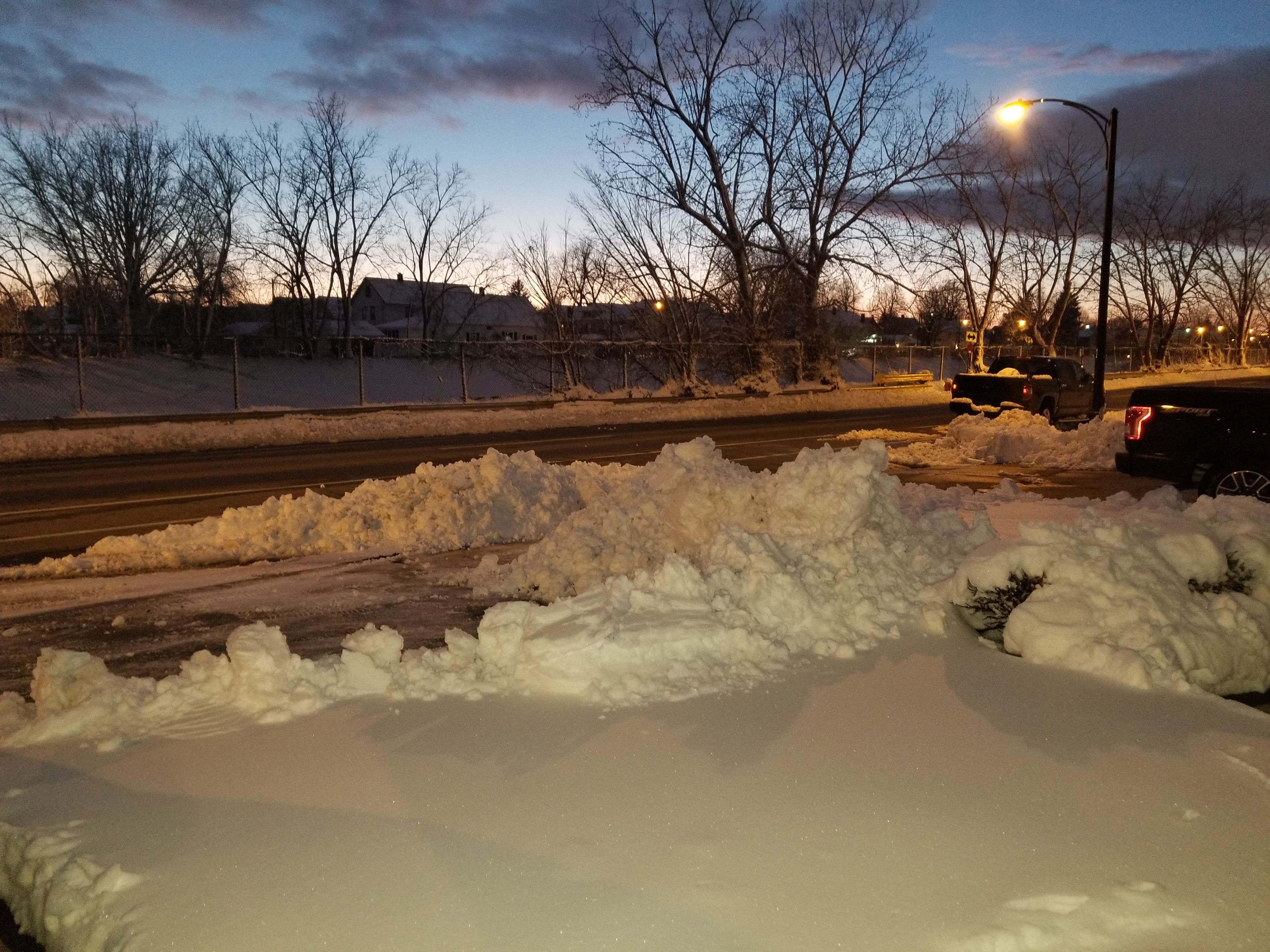 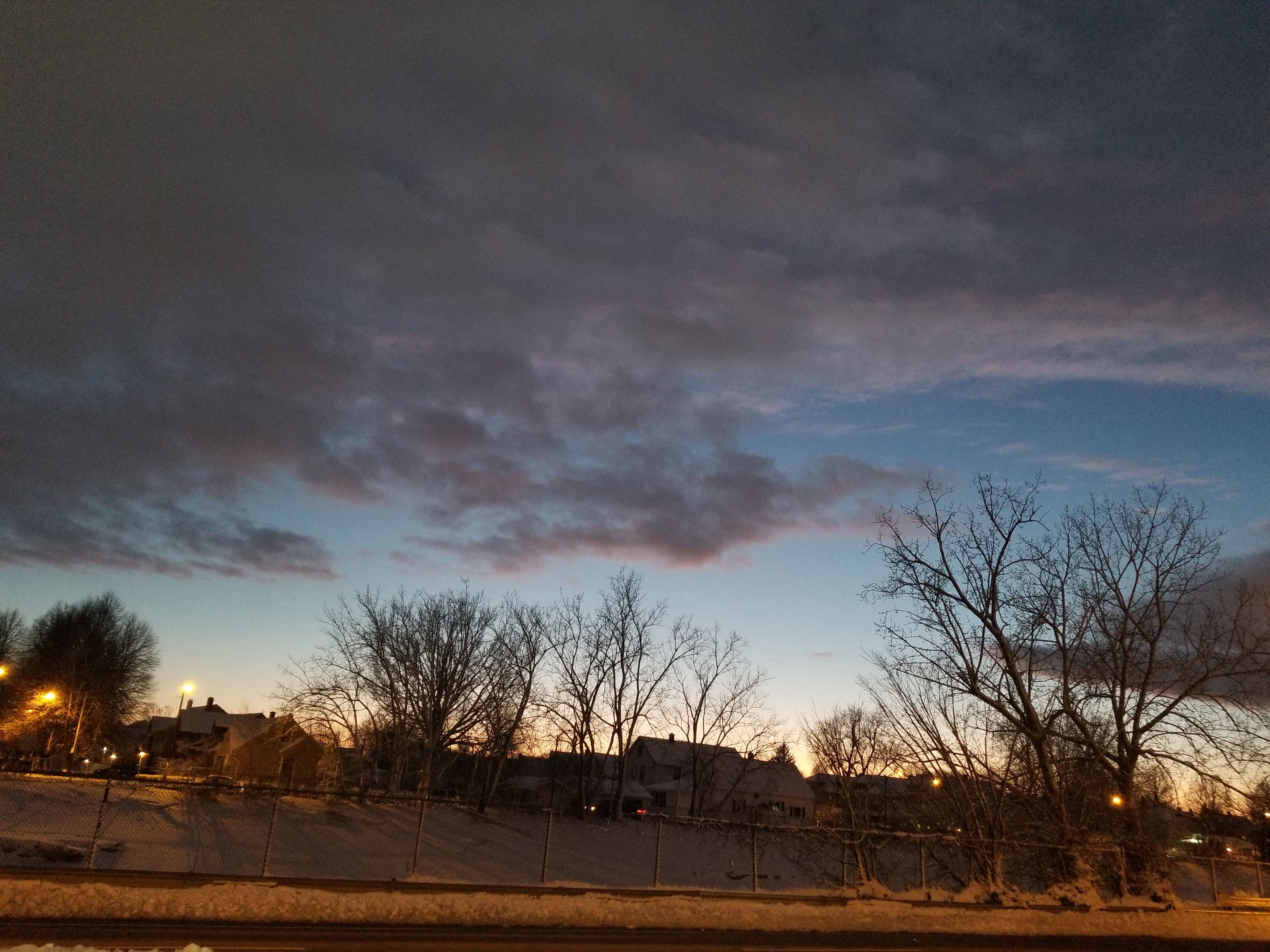 Don't forget to vote for @Block-Buster for Witness!!!

To vote, use the link above, and go to the bottom of the page, and enter block-buster into the box and click the VOTE button:

Bitcoin SwC Poker, download and use affiliate code: Blazin8888 when creating an account for rakeback at tables!!!!!

photography life steemit family winter
3년 전 by mrviquez71
$36.60
87 votes
댓글 남기기 21
Authors get paid when people like you upvote their post.If you enjoyed what you read here, create your account today and start earning FREE STEEM!
STEEMKR.COM IS SPONSORED BY

Oh man good on ya! I'm trying to imagine how it is like to open the door and meet that white wall of snow! Haha

Definetly something out of a movie!!!!! Like I said I would have had to be born here in order to be used to it.

I grew up in the German alps but never ever had something even just similar... it seems like there's less snow every winter. Can't remember when we had "white Xmas" last time!

Haha here we try to avoid a White Christmas!!!!!

Ohhh 12 inches only in less then 6 houres, to much snow its very difficult to survive there to much cold weather how you can do work there
Awesome photography and amazing for me Thanks for sharing

Looks magical although I know it is a pain in the neck.

It's the worst and my fear is that I will never get used to this snow.

Snow looks Beautiful but worst part is removing it when it gets that bad. I live in phila and we get like 12 inches th most all winter and that sucks cant imagine how u feel in the winter. Good luck

Wow, i am very-very like the snow @mrviquez
I hope sometime i can to go to any contrys with my girlfriend and i want to sleep on the snow hahaha

Wow, this looks frightening and cool at the same time. I'll be moving to Kansas in a few months and from what I hear, the snow storms there aren't a joke either!

Wow, looking at these pictures it looks like a fairytale. Here by me it doesn't really snow, at all, so I haven't experianced a snow storm or just snow like there by you in general.
Those cars are covered, and those houses, wow they look beautiful.

Get a nice warm jacket my man, hit the beanie and some nice thick warm pants. Hot chocolate too!
Upvoted

This is real winter! Here in Slovenia winter is poetry. Check here @. First snow this winter we have in late February.

Buffalo doesn't mess around when it comes to snow. Minnesota (where I am) gets a fraction of your snowfall totals every year!

Snow is beautiful... So is your city

That's a load of snow to clear the path... car wont start that cold...

And I thought Cleveland was bad--great pics btw. Stay warm!

Lord, please let the snow stay away from my city.

The trees look so cool like that! It is amazing what the lake effect causes in Buffalo. That same storm in Toronto only dropped 1 inch last night.