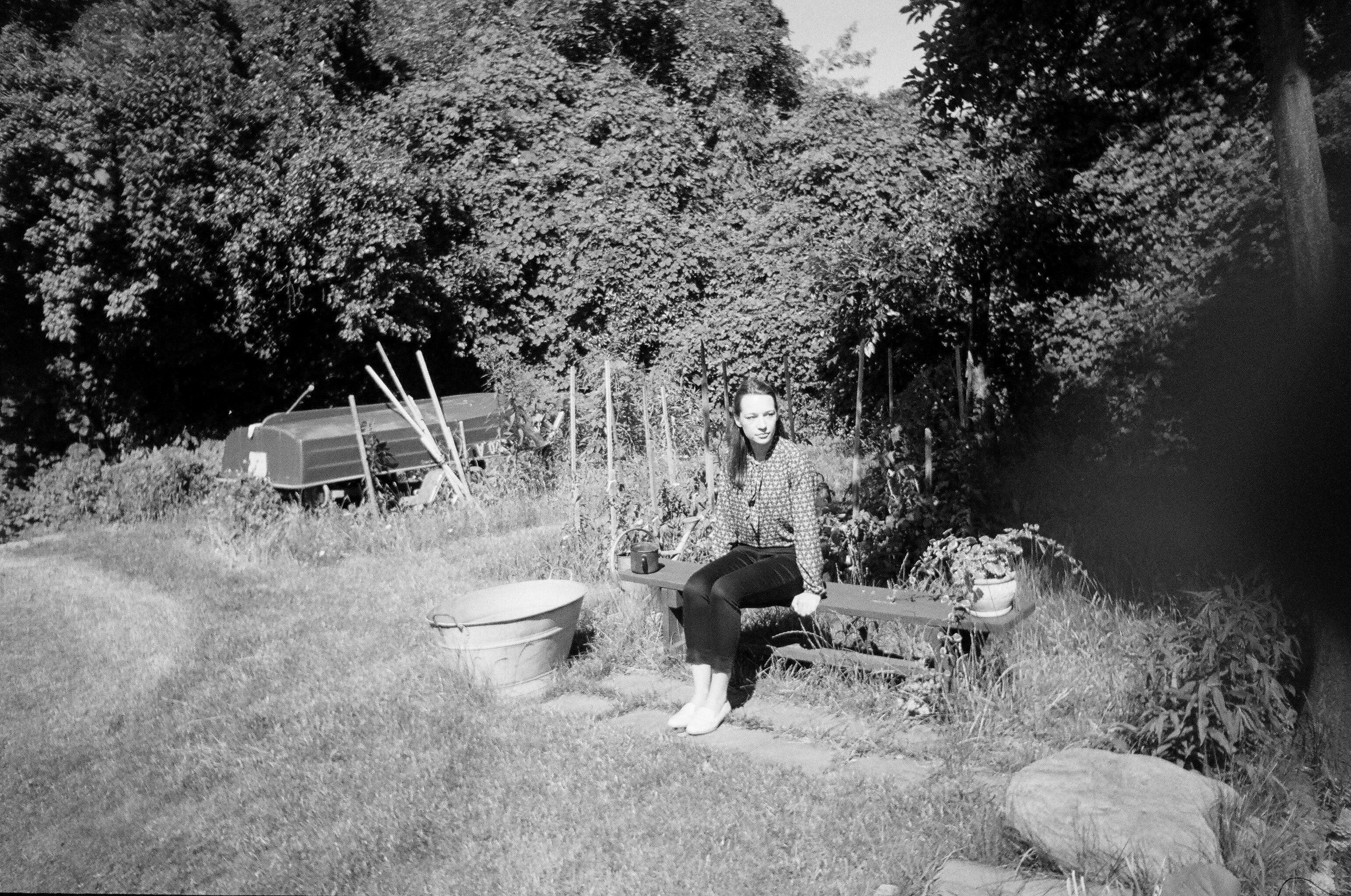 For the first time I came across with analog photography in film school. My first impression was great and I felt appreciation of this traditional technique. At school I had to learn the process of developing photos, which on the beggining was black magic for me. After film school, I abandoned traditional photography and went completely to digital media. Years later, I realized that I have made the biggest mistake. Today, I already know that the culture of tradition have big advantages and is one of the most important activities in our lives. Nothing can replace the original methods,they have something extraordinary - something that should be taken care of. 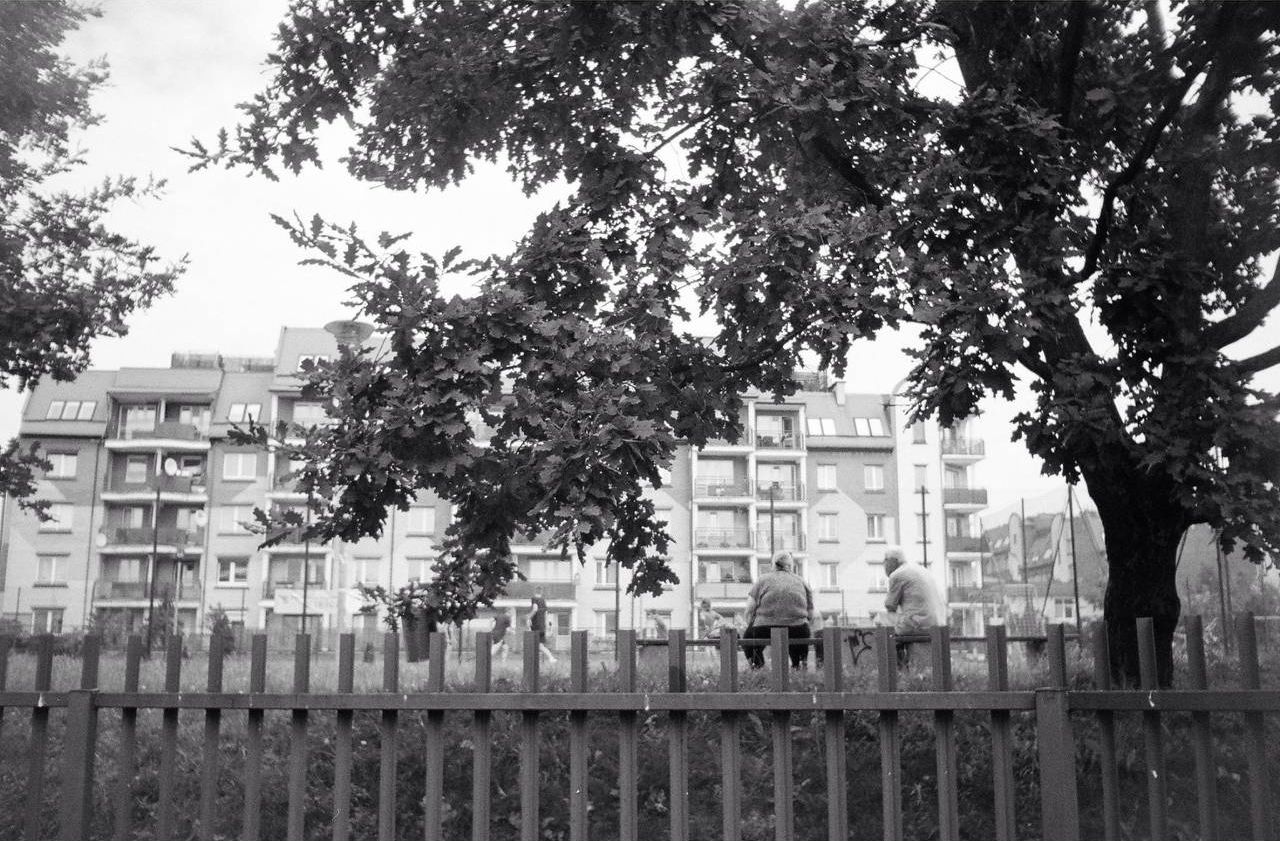 In 2017 I returned completely to the analogue, to the old technique, which now I adore. I bought a new camera, film and called up the first series of photos. I was enchanted with the visual art of photography - I felt in love with the flares of light that stretched over the photo, in retro cliches, in noises and in the texture of the paper. Real magic! Analogue photography has stolen my heart completely.

I do not know if you know, but the first permanent photo was taken by the French inventor Joseph-Nicéphore Niépce, which took place in 1826 or 1827. The picture was made on a polished zinc plate covered with Syrian asphalt. The display of the picture on a sunny day lasted for eight hours. 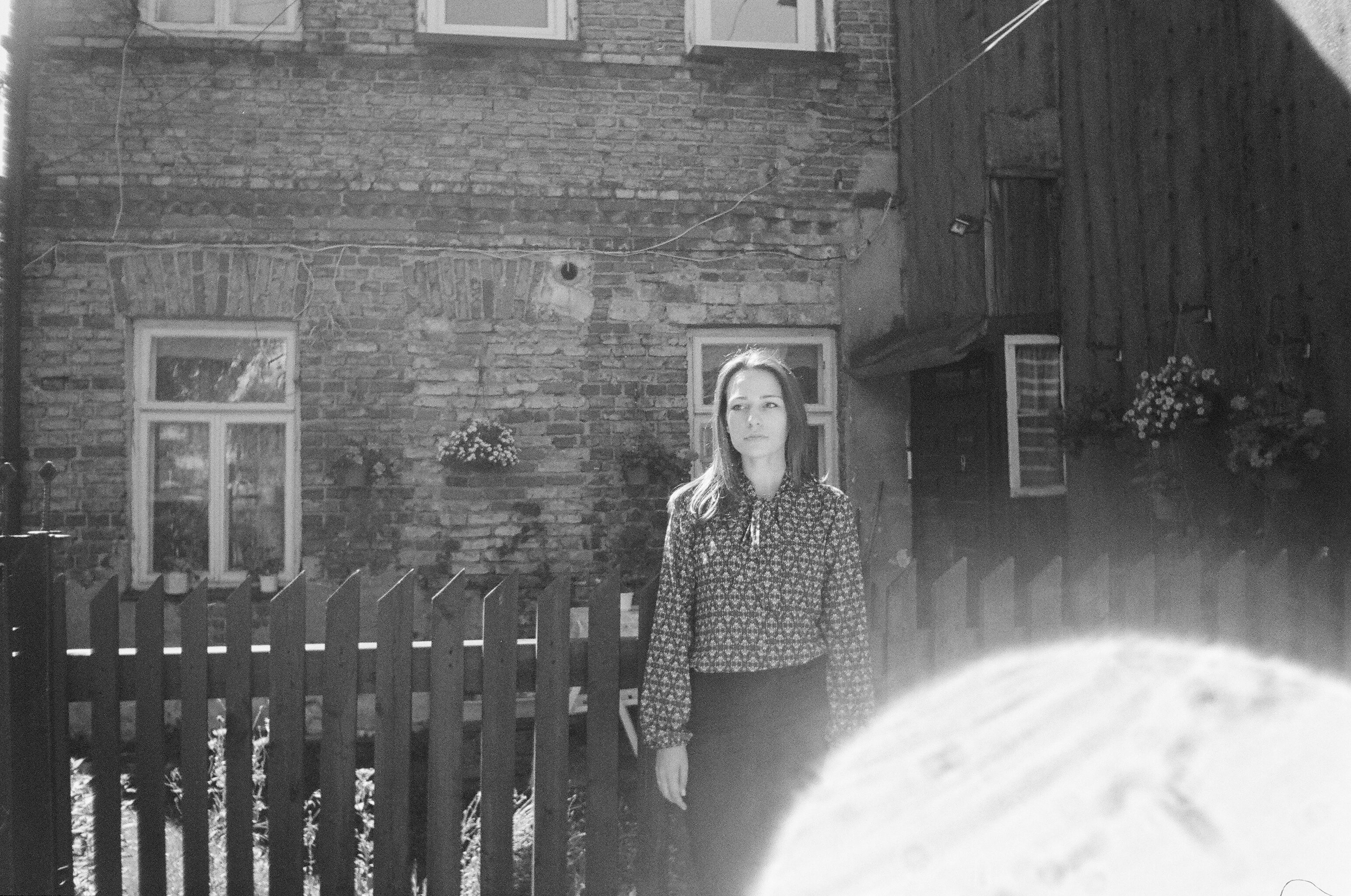 Thank you very much for your attention,
please let me know which media do you like more - digital or traditional ? Have a nice day,


photography travel life art people
4년 전 by riina36
$1.66
32 votes
댓글 남기기 7
Authors get paid when people like you upvote their post.If you enjoyed what you read here, create your account today and start earning FREE STEEM!
STEEMKR.COM IS SPONSORED BY

@riina, look like your photograph is very good in black and white theme. there is a contest for B&W photos, take a chance and win!

I really like the pictures you describe here, you remind me how important the past is to life now, hopefully continue to triumph @riina

I am really glad thank you very much , I am really happy that my post is useful and meaningful for someone .

Yeah, you are completly right. Picutres are very nice for eye and @riina moved our perception to other "old times" for a while. Kind of time travel :) I never thought that picture can be kind of transition to another dimension hihi! 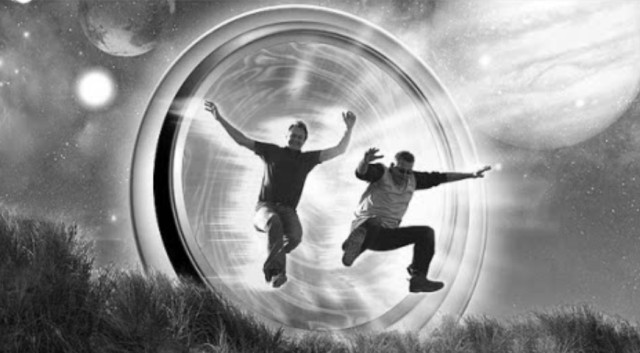