It's been a cold winter in Brooklyn. Cold, gray, and pretty much miserable. This made me all the more ready to jet off to warm, sunny Costa Rica. I'd been counting down the days for a while- each night I would happily cross out another day on the calendar, until finally FINALLY there was only one day left!
For me, this trip was extra special. It would be my first time out of the country. Before I left, I couldn't quite grasp the idea that while it was freezing here in NY, it was a tropical 90 degrees somewhere else in the world at the same time moment in time.
I could barely contain myself as I boarded the flight, especially after seeing that everything was in Spanish! At this point I realized I was actually going to be in a foreign country sometime soon. 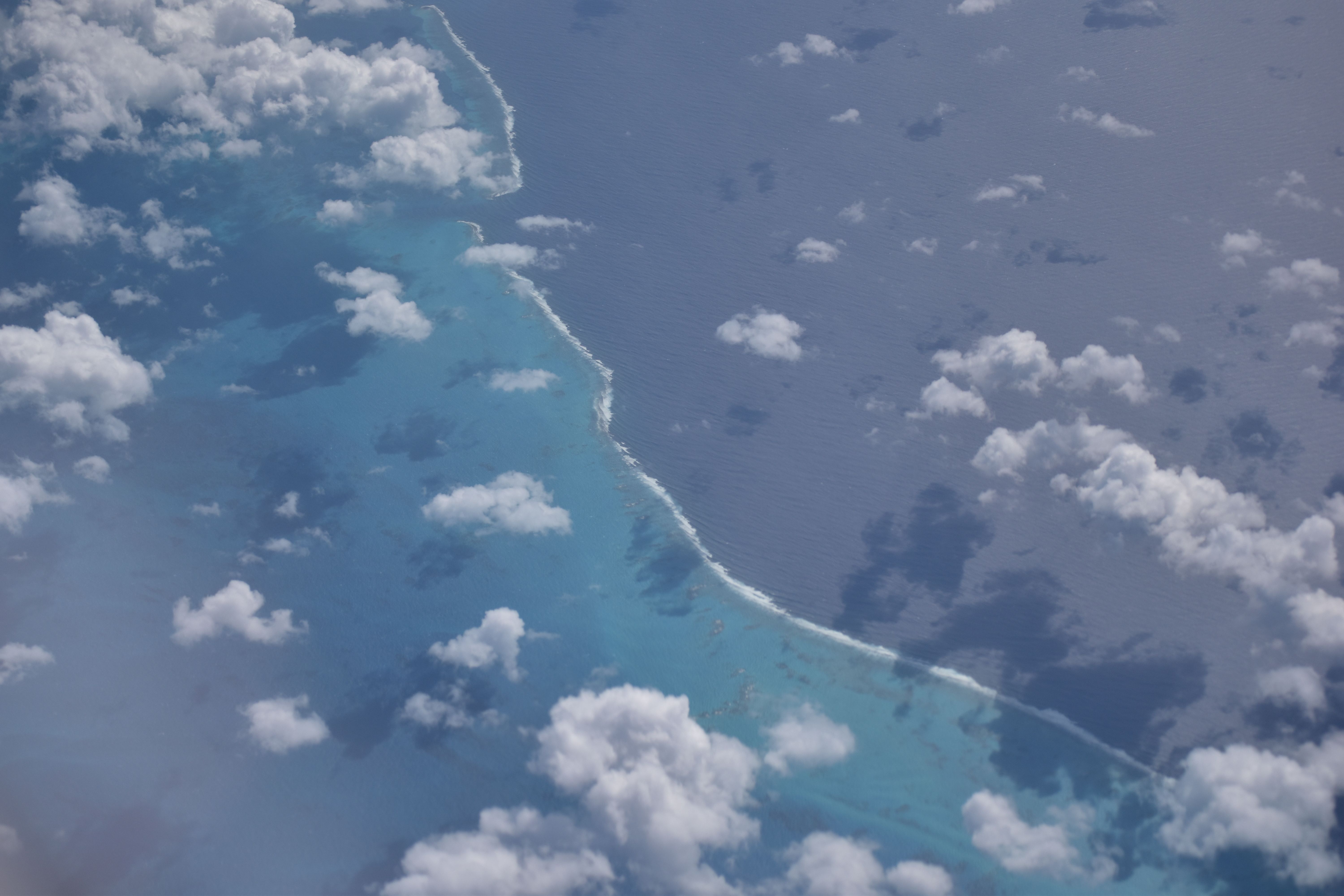 The plane took off early in the morning. It was a long flight, but eventually the sun came up and I was able to see the beautiful views of Central America from the window. 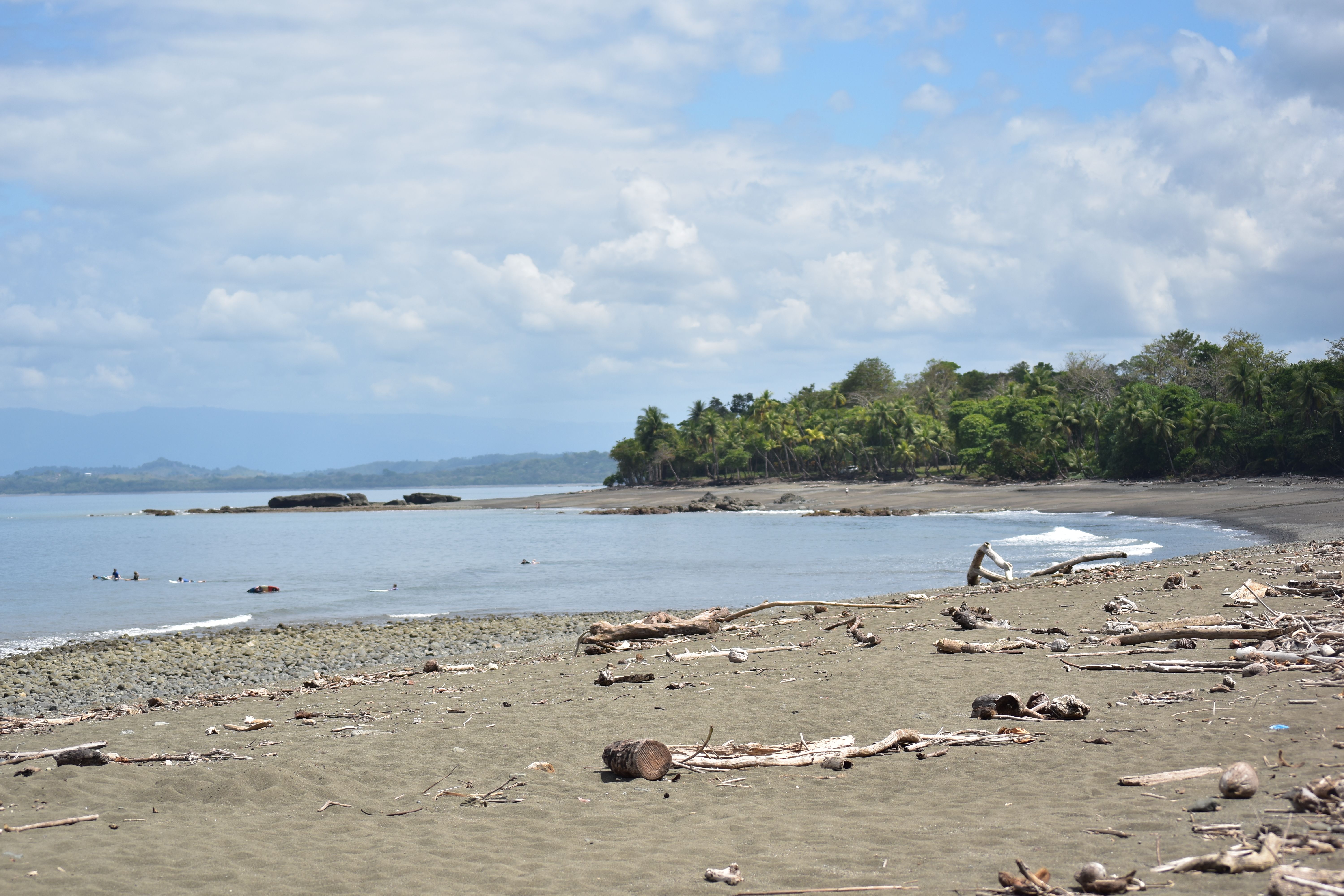 I got off the plane, and was ecstatic to realize that it was HOT. Supeerrr hot. I immediately switched out my oants for some shorts. We waited in line after line after line, went through customs, and I got my passport stamped! We then went to pick up our car, looking forward to (cough cough) the 7 hour drive ahead us. After a long night of driving- and I mean LONG, especially since we ended up getting lost and drove 3 hours out of the way- we arrived at our first destination. We had driven all the way from San Jose to a remote town on the Southern Pacific coast. Taken on a large rock. You can barely make out the mountains in the background. Me and my brother about to be swallowed by the jungle on our way to a sunset surf. 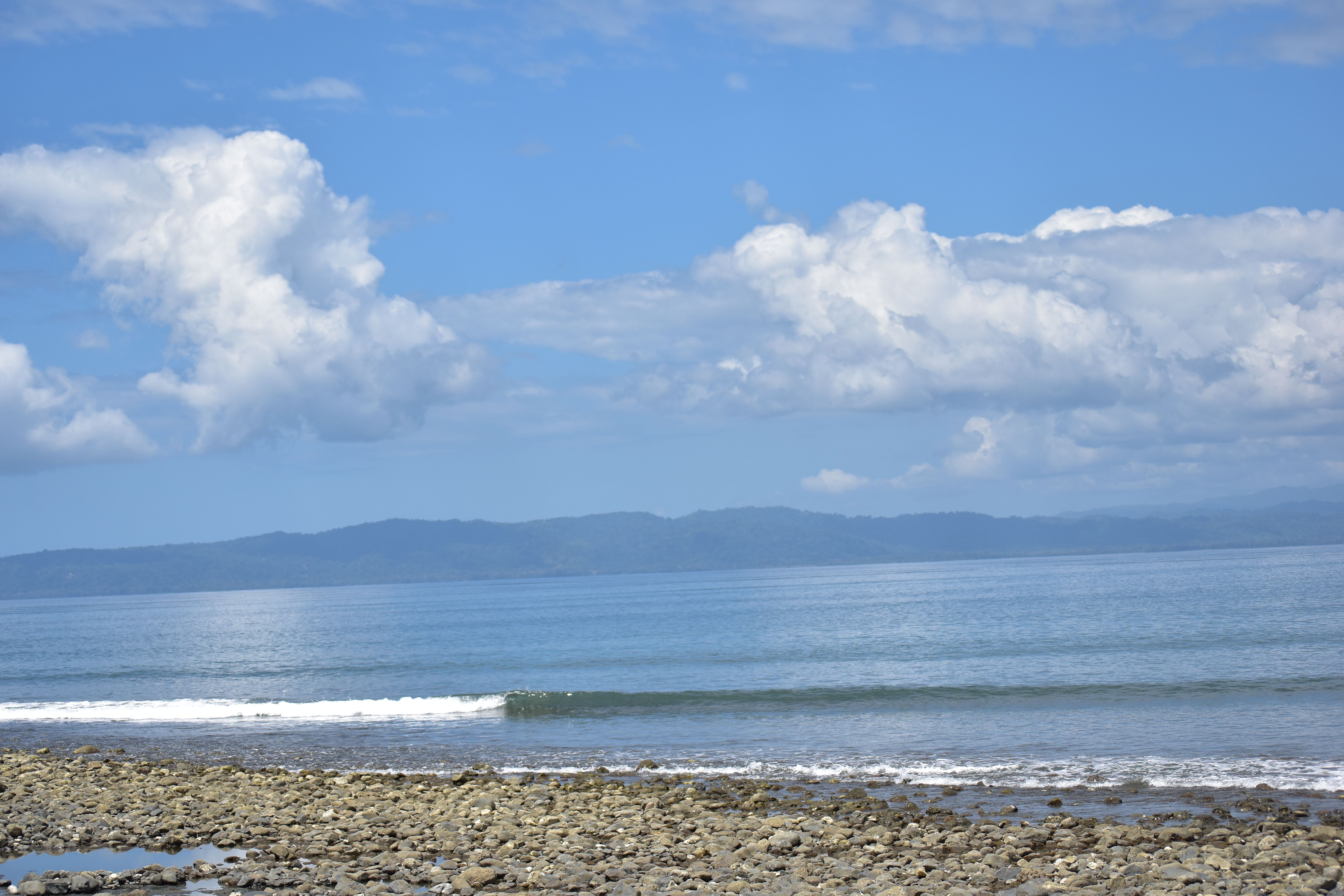 photography surf spanish life nature
3년 전 by serenadanielle42
$2.96
58 votes
댓글 남기기 16
Authors get paid when people like you upvote their post.If you enjoyed what you read here, create your account today and start earning FREE STEEM!
STEEMKR.COM IS SPONSORED BY

Hi, thx for sharing. I love your trip. Photos are amazing. I would recommend you try using SteemitWorldMap and it can be promoted easily on their @steemitworldmap Travel Digest.

Thanks so much! How exactly do I use the steemit world map?

Ok, it is a bit old guide (don't waste your voting power) but it is still valid.Guide.

Epic shots, looks like you guys had an awesome trip ! Look forward to seeing some surfing action !

Got lots of them coming your way! It was an incredible trip!

Thanks puddlejumper! Another post should be up tomorrow night:)

This is a wonderful work @serenadanielle. Thank you very much

Did you take all of those photos!?

except the ones of me lol

Congratulations @serenadanielle! You have received a personal award!

Congratulations @serenadanielle! You have completed the following achievement on the Steem blockchain and have been rewarded with new badge(s) :