Into the wide world #3. (Into the storm)

Today is the day that I surpassed 200 Followers that are lurking around at my profile so a big shout out to this Steemers here on earth :D
Also surpassed the 100$ pay out border a few day´s ago which is a cool thing to think about :). But today is also the day to keep going with the blog about my travels on this piece of rock flying trough the universe called earth.

I wanna take you people further with the experiences on the Soren Larsen, where we ended up in a true storm at sea. During the storm I even climbed the mast to put a sail in order preventing it from getting damaged, which was a experience I never expected to ever to have in my life time. 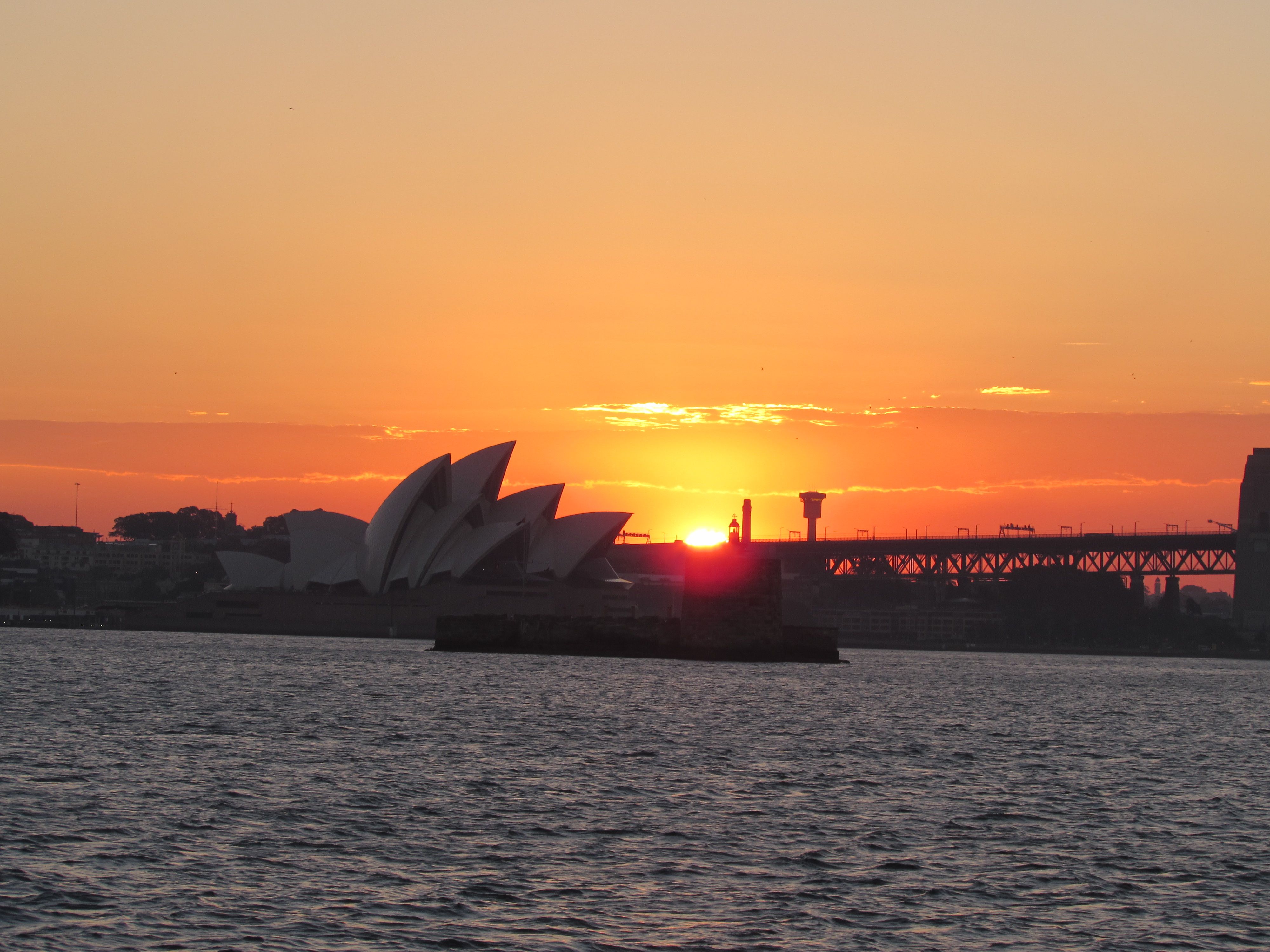 Leaving Sydney harbor with a nice Sun going down behind the Opera house, no clue a storm is coming. Chilling at night time in the belly of the ship, ships mate writing his diary. 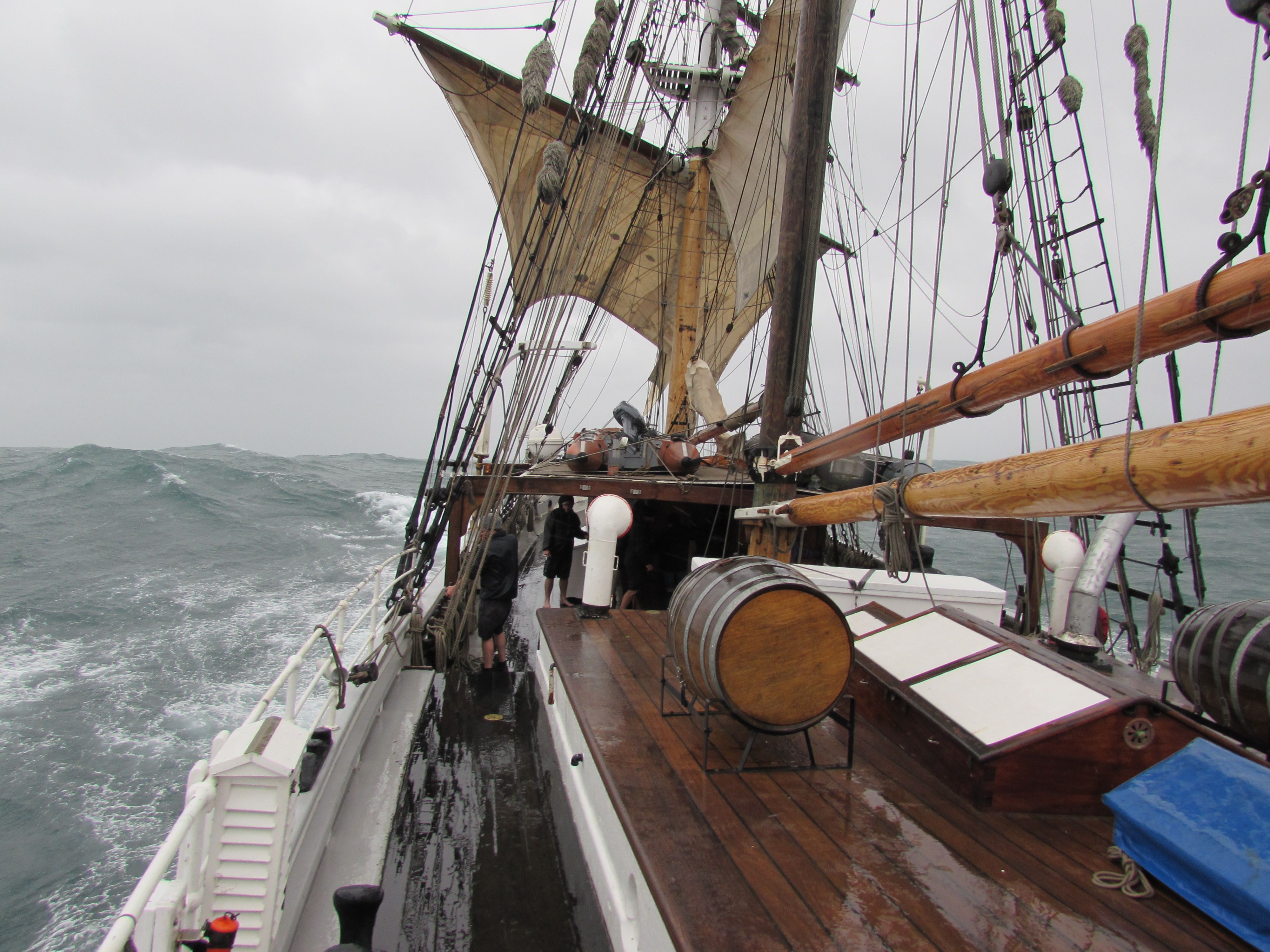 The next day, thing are getting a bit more rough than normal, time to really trust the ship. Water washing over the deck, the best option is walking bare feet. In the back you see me standing in the middle holding to stand a bit more stable. 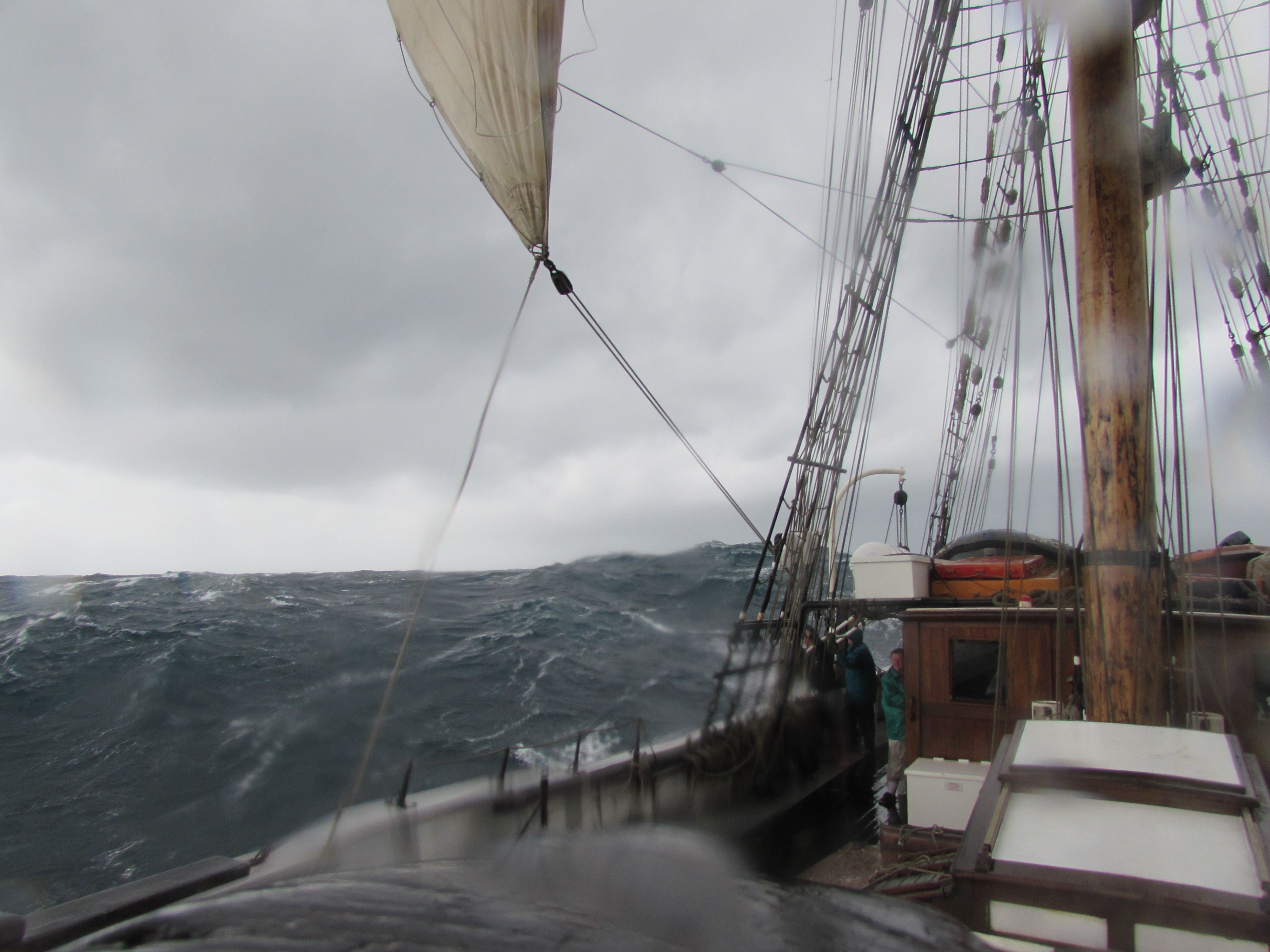 On this photo taken from the front of the ship, the height of the waves is a little visible here. According the ships log the waves where between 4 and 9 meter high. See the angle of the Ship :)

A little movie I took from the bow of the ship. The quality is not the best but just for the impression its oke.

Let me know if you like it and keep an eye open next week we gonna catch some Tuna.

photography australia travel deutsch steemit
3년 전 by smappy46
$0.30
10 votes
댓글 남기기 10
Authors get paid when people like you upvote their post.If you enjoyed what you read here, create your account today and start earning FREE STEEM!
STEEMKR.COM IS SPONSORED BY

Congradulation for passing the mark. With this kind of beautiful posts, your journey to success is just set on stone!

thanks, I hope you see the right bright future for me :)

Nice and great sunset view of the Sydney Opera house. That building has been studied over and over again in schools of architecture. Nice shot and what camera did you use

Canon SX510 HS, nothing special. Couldn't afford a really good camera at that time ;/ . Next time I'll travel I must be better prepared :) thanks for the reply

Still ok. The pictures are cool despite the camera used.

Hi @smappy, please don't use tag #deutsch if your post is written in english.

no problems, I thought because i life now in Germany i could use this term to address the people more close to me :)

Congratulations @smappy! You have completed some achievement on Steemit and have been rewarded with new badge(s) :