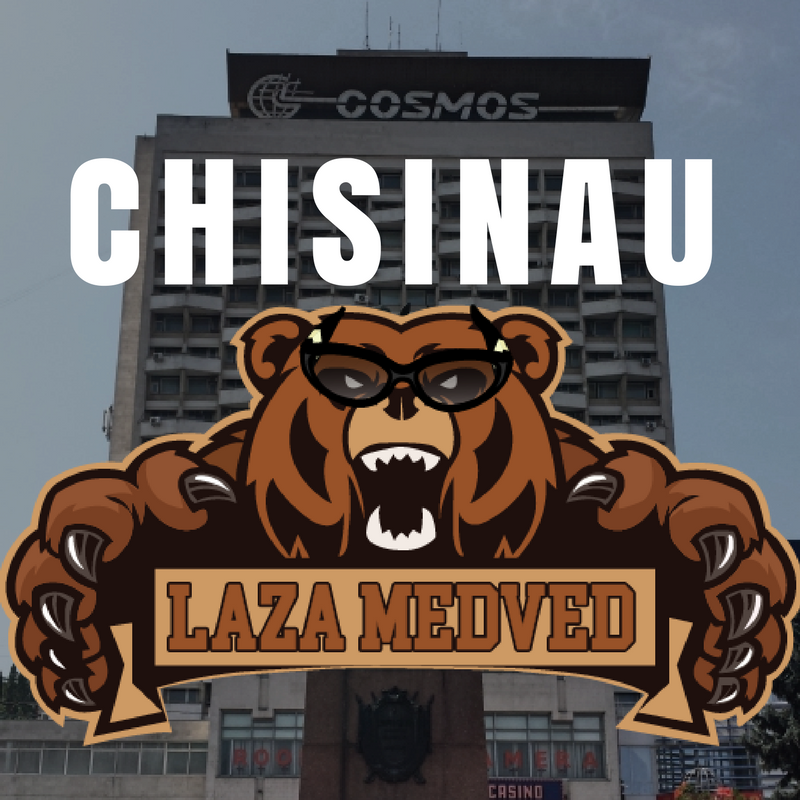 Grigory Kotovsky statue. This dude was a bad-ass. I identify with him a bit. Besides the bank robbing and communist stuff. He's an adventurer and had an interesting life. I read about him years ago in passing and here was my chance to see his statue in Moldova's largest (and capital) city, Chisinau, an interesting mix of styles abound in the city. It's a mix between really old, and really Soviet. All the post-Soviet states have very obvious Soviet architecture, yet each area has a distinct flavor of Soviet architecture. For instance comparing Polish Soviet to Moldova Soviet you'll see they're completely different. Moldova is more 'round' and Poland is more large and square. Moldova and Romania both have balconies that often are rounded like this hotel. You won't see a style like this outside of the East Balkans (not even Serbia). 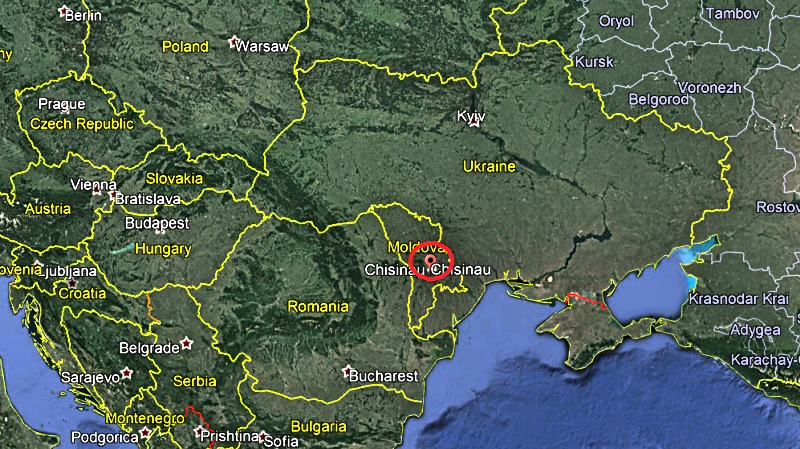 photos travel culture photography city
2년 전 by lazamedved50
$0.35
21 votes
댓글 남기기 1
Authors get paid when people like you upvote their post.If you enjoyed what you read here, create your account today and start earning FREE STEEM!
STEEMKR.COM IS SPONSORED BY