Buna! My friend called me and asked me to join him at a "video game rave party". I thought, 'what the hell is a video game rave party?' I walked down the street from the flat that I rented in the center of Cluj, to the Opera house, because the building of the party was overlooking it apparently. I met my friend at the Opera I heard the thumping of the music nearby. We walked across the street into the main doors of a 5 level baroque-style house (which is a style of house that is open to the sky in the center of the building and all the flats overlook the center opening). The main floor (open to the sky) was full of people dancing, this continued up to the 2nd level where people were dancing on the walkways. Looks like the building was abandoned...not because it was in bad condition, but the whole building was taken over for a loud party, I can't think living tenants would allow this. All the levels have 12 feet high ceilings. Hiking up to the 3rd level one of the apartment doors was open. The stairways full of people. Waited in a small line to pay a cover charge of a couple Lei, then walked in. This was one of the 'apartments' (that was like 1/4 of the whole floor on this level) that had a couple bars in it serving drinks....and... video games. Literal video games. People were playing virtual reality games, PS3 (or 4 whatever is out now), and lots of computer games, all over this flat and the adjacent one. It was pretty cool. You just wait to play (usually you're up next) and you just play round-robin style. 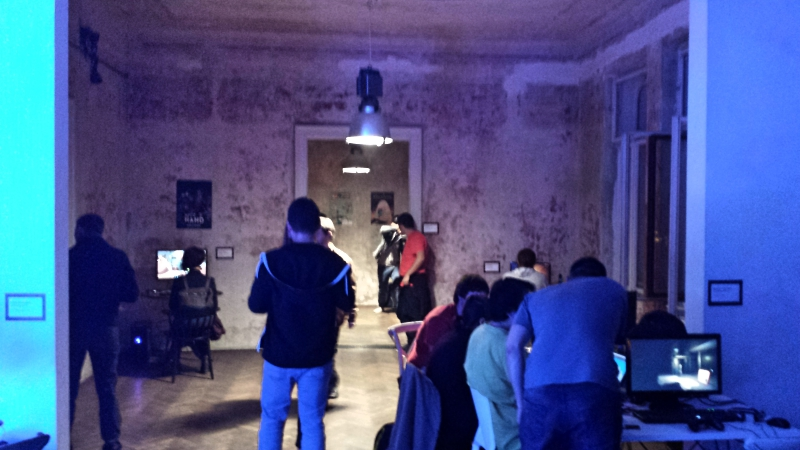 I played one virtual reality game and one Playstation game....and then back to the Transylvanian party with my friends. 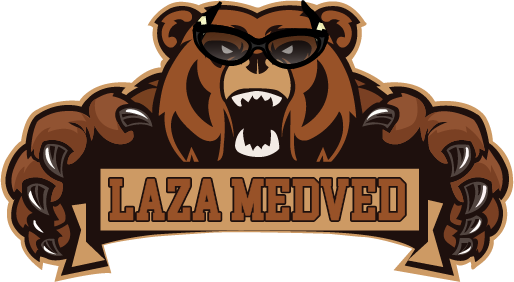 photos photography travel culture life
2년 전 by lazamedved50
$0.23
6 votes
댓글 남기기 0
Authors get paid when people like you upvote their post.If you enjoyed what you read here, create your account today and start earning FREE STEEM!
STEEMKR.COM IS SPONSORED BY