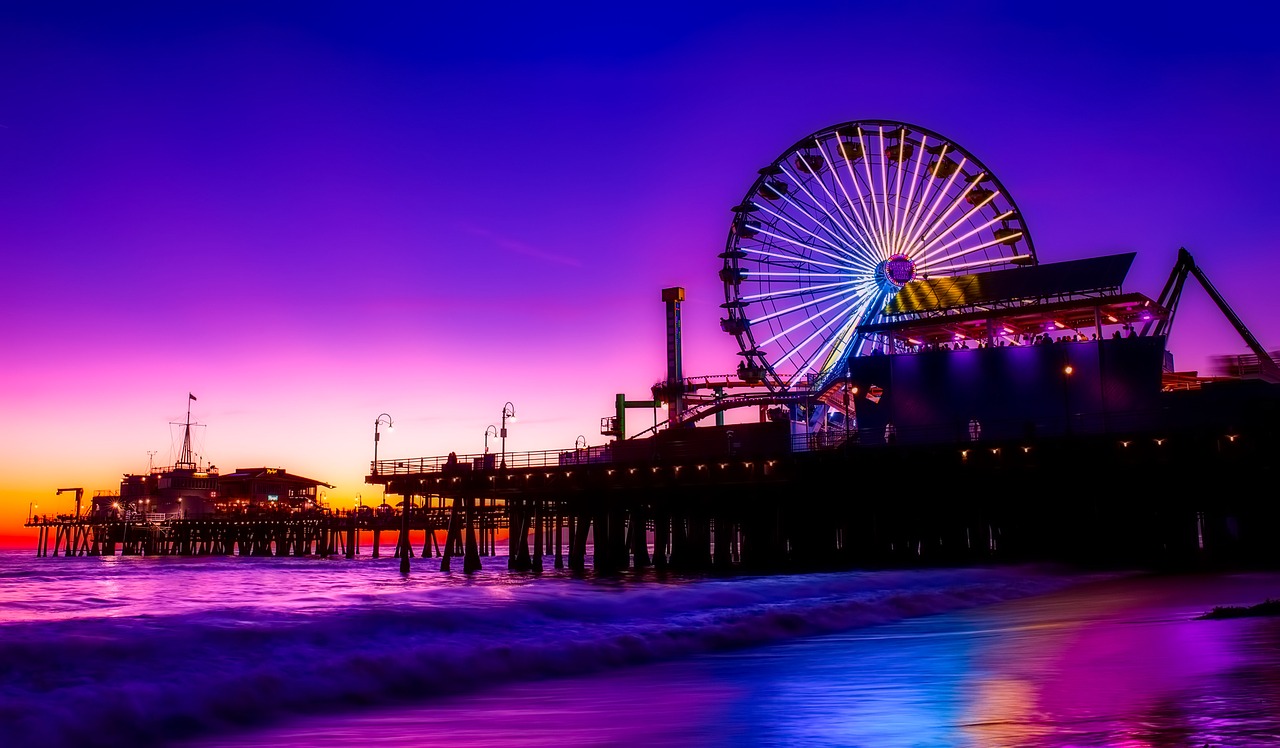 Anyone wants to come out and talk about freedom
Snapshots of inner-selfs longly neglected passions, denying you
Already came out of reproductive cell, now splilling white blood cells in
Damnation of thinking and sending the bill “Apologize”, attention missing?
Because you burned out on the Renaissance, it must be delirious?
Where is your beloved Beatrice and guiding Vergilius,
In the sorrow claws of Life's Mantis struggling,
Rave for your Future with the full heart racing on and hidden balisong,
Epic plagiarism of pathetic sadness survival runs a millenias-long TV Show,
Snow of ancestors blessings glows, repeating Gilgamesh over and over,
Classless distorting of medieval Arabic titles, the game of valor - is it Curiosity rover?
This sickness of politics, the Malfunction of an Intel CPU cooler in July,
Endless war on drugs, Google Get sober and the reality of Trump's hair,
While long-forgotten wheelchaired silence of "try" hears mirror catfish cry
Your mind just woke up and then when you tought - Is this enough for a fortification?
Hey, our delusional friend needs fortidude and salvation,
My prudent ego will do the trick on this nation,
When it didn't work on me, it must cauterize the conversation, it's the
Philosophical obligation when madness resides, say embrace the Nature Rapture,
Hienas tearing Antelopes and stocks tripping on bulls and bears, Capture!
Did you first cleaned up your keyboard with enough of your crude lust
For De Sade and Masoch, leaking inkjet colors fake and unjust
Of forged 1$ bill worth of your toughts shattered in
References and resources bragging, was it a new Bugatti,
Parked in the Bay of imagination ruthless, time strikes at useless
Flaming on your daily soul rations, unreaded, empathy unseeded?
Never realizing, in your abomination and boredom, it was you all the time who needed -
FREEDOM.

Once again you’ll be kissing earth for eons, or just for a ride
Until a new block rises in pride, where are you uncanonized?
See unrepairable, undetectable, archaeology dehumanized
And LIDAR scans the Void, your once self envying the robotized
Vaporizing dust particles of those you touched pale
Carried by Zephyr through layers of gale and
Waves and waves of air stale,
Sparkling firmly under Pleiades with oil-tankers on the horizon,
Carrying fuel for the Bugatti, leaving us wounded Ozon,
And the lights go up and down, but you are still in bosons,

Who ever needed a 7 letters of risk Echoless -
it's the senseless password with no Accord,
Growing only on the soil of Discord.

Thank you for reading very much! Upvote, Resteem and Follow!

poetry steemit writing freedom life
3년 전 via
esteemapp
by freedomnation57
$1.94
22 votes
댓글 남기기 6
Authors get paid when people like you upvote their post.If you enjoyed what you read here, create your account today and start earning FREE STEEM!
STEEMKR.COM IS SPONSORED BY

I really enjoyed your poem.