"Pokémon: I Choose you!" The best Pokemon movie up to now 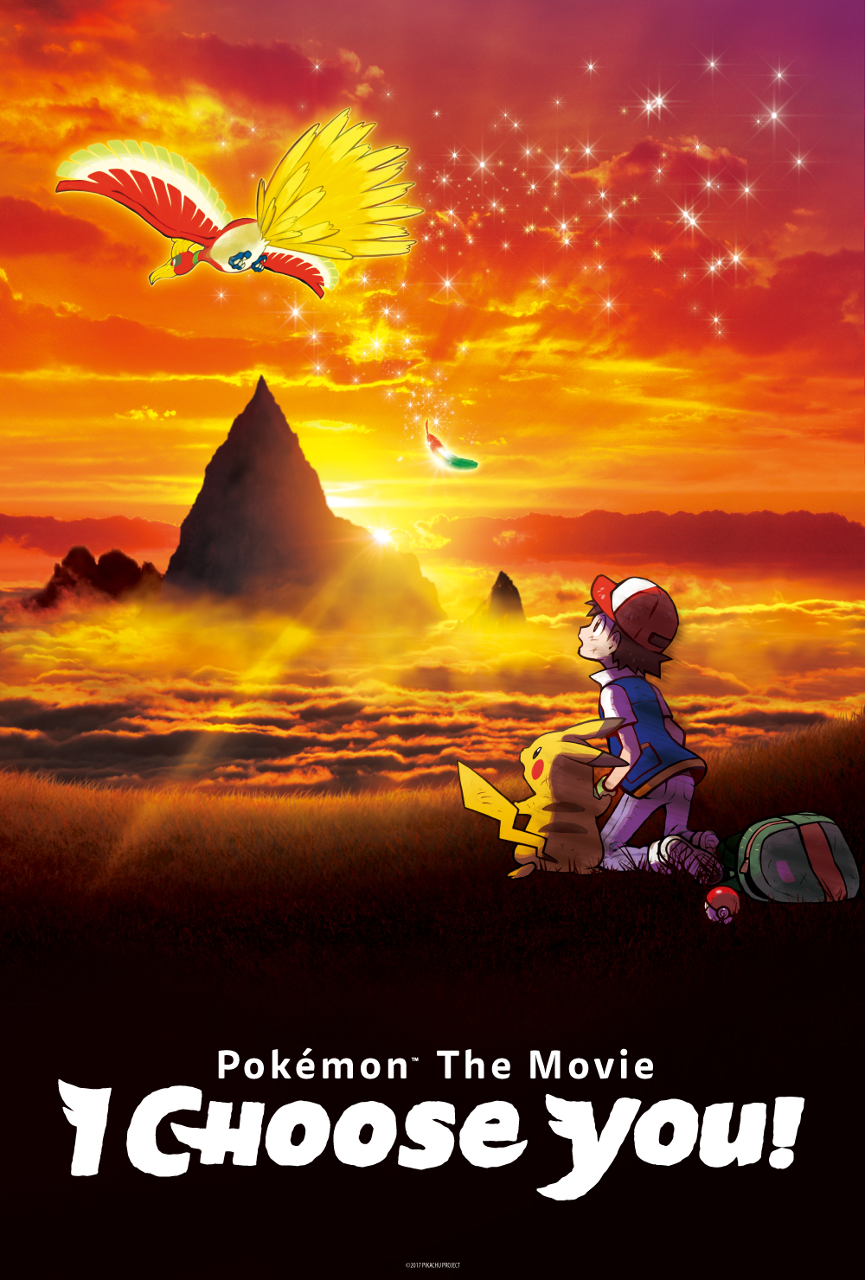 In my opinion, when we talk about "Pokémon: I Choose You!" we talk about the best movie that Pokemon have had (maybe "Pokémon: Mewtwo Strikes Back" is near). A very good point of this movie is that it is independent. You don't have to watch other movies or the Pokemon series, cause it's a reboot of the story, it tells us a new version of the Ash Ketchum and Pikachu friendship origin, with new characters and a new original story.

Pokémon: I Choose You!

"Pokémon: I Choose You!" introduces Ash Ketchum to us, a kid from Pallet Town. On his tenth birthday he receives from the Professor Oak his first Pokémon, Pikachu, who's gonna be his partner on his journey to become a Pokémon Master.

When Ash Ketchum oversleeps on his 10th birthday, he ends up with a stubborn Pikachu instead of the first partner Pokémon he wanted! But after a rocky start, Ash and Pikachu become close friends and true partners—and when they catch a rare glimpse of the Legendary Pokémon Ho-Oh in flight, they make plans to seek it out together, guided by the Rainbow Wing it leaves behind. - Synopsis on TV Pokémon 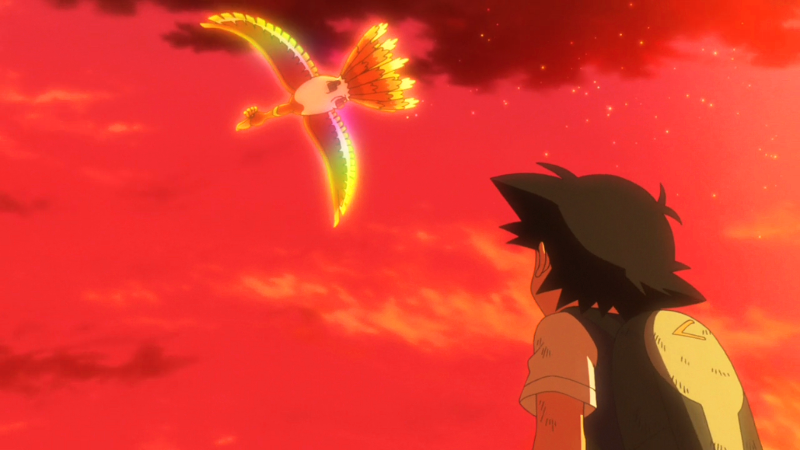 A change in the Pokémon movies

All the past Pokémon movies, had the main characters of the Anime, so you should watch it to know them. In fact, the Pokémon movies were like "longer episodes" and they were only interesting for the audience of the series.

"Pokémon: I Choose You!" is different, you will know its characters just watching the film, and the story i easy to understand even without watching other movies or the series (perhaps it's better if you have an idea of what the Pokémon are). Ash and Pikachu with Verity, Piplup, Sorrel and Lucario
The heroes of this story

Details for the nostalgic

The movie has a lot of references to the anime and other movies, for the nostalgics and observers. You don't have to understand them to enjoy the film, but if you like this kind of things, you'll like it. 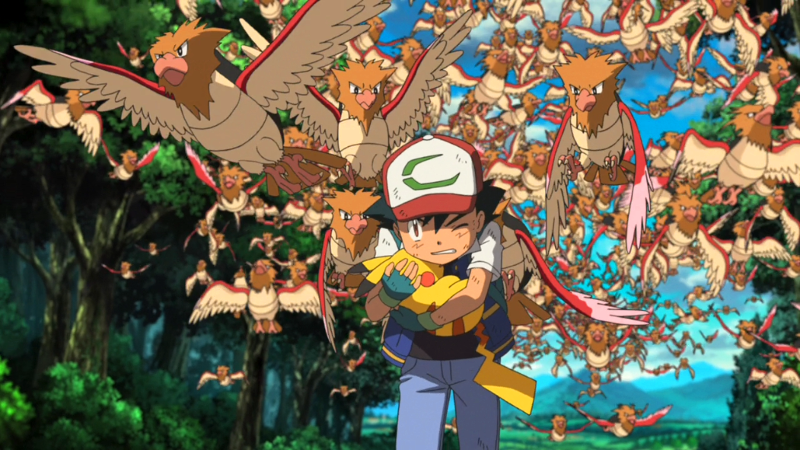 Why is this the best one? 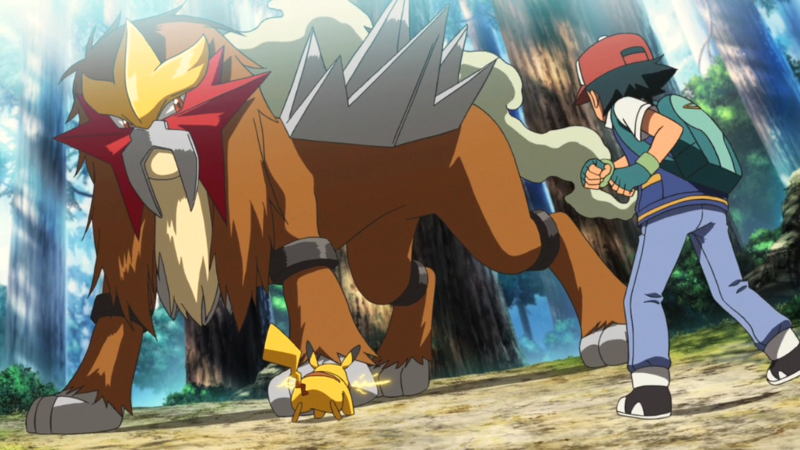 Ash and Pikachu in front of Entei

Should I watch this film?

Remember that the target audience of this movie are (besides childrens) the Pokémon fans. If you don't like Pokémon, you probably won't enjoy it very much.

I want to watch it

If you want to watch it, you have these options:

If you want to watch more

If you watched the film and you liked it, a sequel is coming this year!

Once a year, a "wind festival" is held in Fura City, the city where people live together with the wind. While the ancient belief that the legendary Pokémon Lugia will appear and bring about the blessed wind on the final day of the festival still exists, the people that gather in the city participate in the festival while wrapped in their own thoughts......

Lisa, the highschooler and Pokémon rookie.

Largo, the mysterious little girl that hangs around in the forest all by herself.

These are the people that Ash and Pikachu meet. That meeting makes everyone's story start moving forward. -Blurb

I made this post first in spanish, you can read it here, so the sources are in this language.

Wikidex
All the images and Gif are from Wikidex
3D models are from the Pokémon videogames.

-@ikeror
pokemon movies anime cinema film
3년 전 by ikeror50
$70.00
228 votes
댓글 남기기 10
Authors get paid when people like you upvote their post.If you enjoyed what you read here, create your account today and start earning FREE STEEM!
STEEMKR.COM IS SPONSORED BY

Hey, this is an amazing review. I like it very much!

Getting better and better! Great @ikeror!

Congratulations @ikeror!
Your post was mentioned in the Steemit Hit Parade for newcomers in the following category:

I also upvoted your post to increase its reward
If you like my work to promote newcomers and give them more visibility on Steemit, feel free to vote for my witness! You can do it here or use SteemConnect

Thank you! It's wonderful!

This was a great movie but my heart will always be with the very first movie. It has a special part of my childhood.

Hehe, I understand, that one is epic!