Let me say this right off the bat: I am not of the right or left... I am a Rothbardian libertarian. Some would call that anarcho-capitalist, I suppose it is... I simply prefer to identify as a libertarian. I find libertarian infighting absolutely pointless and a waste of energy amongst mostly intelligent well meaning individuals 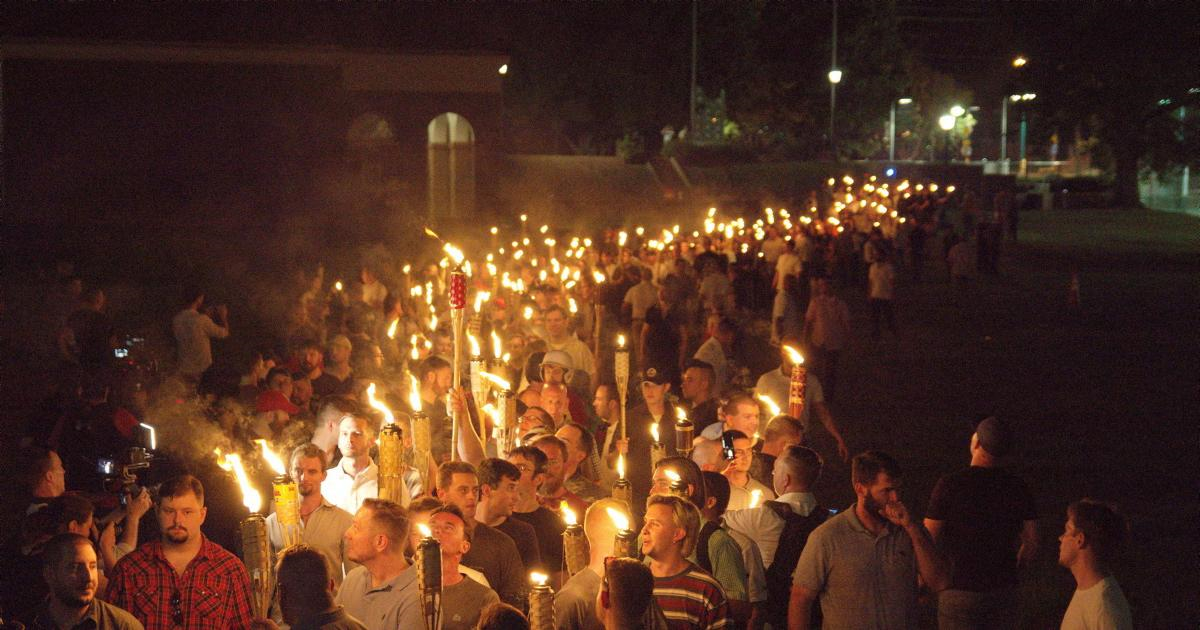 So, I have to ask the question... Why is the mainstream media making it out that any free speech rally, or pro right wing rally is inherently racist, sexist, or what they keep saying now is white nationalist? Why is it when the left holds a rally or protest (pussy hat on DC).. there is virtually no violence or little protest?

Any thinking person ... especially those of us outside of the right/left duopoly can see the difference... we see the media for the slant it is very obviously trying to create. Unless you are in a bubble ... don't be that guy/girl. Violence is not the answer, I simply don't understand the use of force without taking the time to try and understand someone else's point of view. HATE SPEECH IS NOT A CRIME:
Speech is speech, crime is crime. Saying that the Irish are a bunch of alcoholics that like to fight is free speech. That simple. it might be a stupid/ignorant statement .. but being a dumb ass is protected by the 1st amendment. Violence against those you disagree with is not acceptable... even if they ACTUALLY are bigots. Another example: if Tom says: "black lives matter", Bob says "white lives matter" Rick says "japanese lives matter".... who is the bigot? It is either all of them or no one.

I am sad to hear that some lives were lost in Charlottesville... soo unnecessary... to me this is the result of the lack of discourse in the marketplace of ideas.

If you enjoyed this post please upvote (or not) ... if y

politics news libertarian freedom charlottesville
5년 전 by eirewolf32
$0.11
19 votes
댓글 남기기 5
Authors get paid when people like you upvote their post.If you enjoyed what you read here, create your account today and start earning FREE STEEM!
STEEMKR.COM IS SPONSORED BY

Congratulations! This post has been upvoted from the communal account, @minnowsupport, by eirewolf from the Minnow Support Project. It's a witness project run by aggroed, ausbitbank, teamsteem, theprophet0, someguy123, neoxian, followbtcnews/crimsonclad, and netuoso. The goal is to help Steemit grow by supporting Minnows and creating a social network. Please find us in the Peace, Abundance, and Liberty Network (PALnet) Discord Channel. It's a completely public and open space to all members of the Steemit community who voluntarily choose to be there.

Congratulations @eirewolf! You have completed some achievement on Steemit and have been rewarded with new badge(s) :