Environmental problems in Delhi, India, are a threat to the well-being of the city's and area's inhabitants as well as the flora and fauna. Delhi, the sixth-most populated metropolis in the world (second largest if the entire NCR is included), is one of the most heavily polluted cities in India,having for instance one of the country's highest volumes of particulate matter pollution. In May 2014 the World Health Organisation announced New Delhi as the most polluted city in the world.

Overpopulation and the ensuing overuse of scarce resources such as water put heavy pressure on the environment. The city suffers from air pollution caused by road dust and industry, with comparatively smaller contributions from unclean engines in transportation, especially diesel-powered city buses and trucks, and 2-wheelers and 3-wheelers with two-stroke engines.Noise pollution comes mainly from motorcycle and automobile traffic. 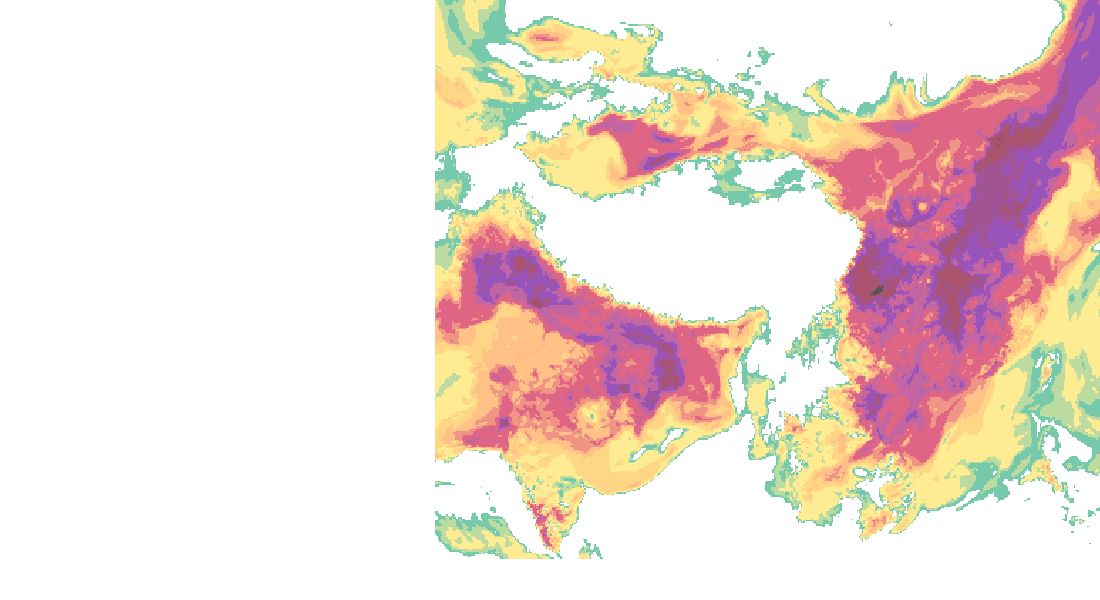 Water pollution and a lack of solid waste treatment facilities have caused serious damage to the river on whose banks Delhi grew, the Yamuna. Besides human and environmental damage, pollution has caused economic damage as well; Delhi may have lost the competition to host the 2014 Asian Games because of its poor environment

pollution in air increases everyday
4년 전 by raviraghuvansh2
$0.00
14 votes
댓글 남기기 6
Authors get paid when people like you upvote their post.If you enjoyed what you read here, create your account today and start earning FREE STEEM!
STEEMKR.COM IS SPONSORED BY

ADVERTISEMENT
Sort Order:  trending
[-]
sportsteem56  ·  4년 전
Hey raviraghuvansh,We didn't track your pick because you haven't registered with SportSteem.To register just include #sportsteem in your next prediction post and you'll be on the team!After that, you can tag just like you did here: in
$0.00
1 vote
댓글 남기기
·
[-]
raviraghuvansh2  ·  4년 전
$0.00
댓글 보기
[-]
tayyab.ali28  ·  4년 전