The Coming Months in Economics and Politics - Predictions

No one knows what is going to happen. Not even me. So, before you act on anyone's projections of what the future holds - please do your own research and make sure you have done your own due diligence. Past results do not guarantee future returns. I am not a financial advisor and my predictions should not be interpreted as financial advice.

That being said - here is what to expect.

At this point, if it isn't obvious to you that Trump is a tool of Vladimir Putin, then you aren't paying attention. We don't know what Putin has on Trump - but the Christopher Steele dossier said that it included financial and sexual blackmail material. Given the level that Trump kowtows to Putin, we can surmise that what he has is bad- really really bad. We aren't talking cheating on his wife or taxes bad, we are talking about a video of Trump fucking a baby or paying to have someone knocked off bad. Trump is owned and does his master's bidding. What does Putin want from Trump? What is his plan? That is the question we should be asking. Trump is irrelevent except as an agent of chaos.

Putin wants to reassemble the Soviet Union - his campaign could be called Make Russia Great Again or for short Mr. Ga. To do that, he needs to have the USA incapable or unwilling to help allies in NATO. He wants to annex the former territories of the USSR. Let's look at two maps. First a map of the former USSR. The regions that Russia has lost control over are Ukraine, Estonia, Latvia, Lithuania to the west and to the south Georgia, Armenia, Azerbaijan, and the 'stans' which generally border China and Mongolia to the east and Turkey and Iran to the west. 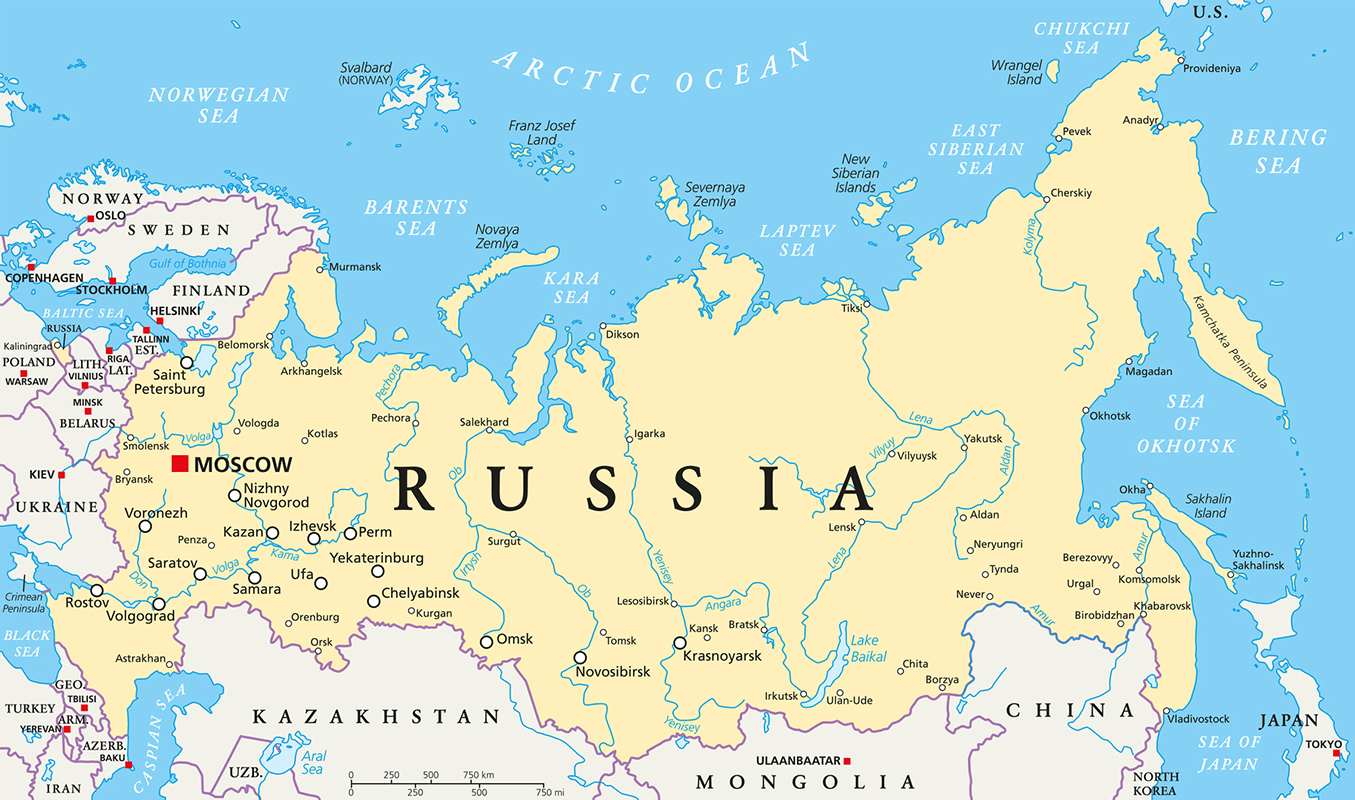 So, if Putin wants to reclaim the old empire he has two big obstacles standing in his way. NATO (which is the combined forces of the USA and Europe) and China. Iran has been a Russian proxy for a long time. Turkey, as a NATO ally is a problem so the easiest thing to do is to create strife between Turks and the USA - the easiest place to do that is in Syria where Turkey has been given the green light by Russia to annex and control Kurdish regions for 'security'. The Kurds, have been the main ally of the USA in the war against ISIS. So, Turks are attacking American proxies with the Russians blessing.

Trump has been calling for the USA to either leave or stop supporting NATO from the getgo. Who does that benefit? It benefits an expansive Russia. For whatever reason, NATO sensibility has won out on this one but the allies confidence in the USA to come to their aid has been drastically shaken. Tensions between the USA and her European allies are at an all time high. The destruction of NATO seems to have stalled so Putin's attention turned to China.

One can imagine that Putin hates the USA but what must he feel towards China? The little communist brother which has surpassed mother Russia to become the most powerful country on the planet in terms of economic power and quickly becoming the most important country in terms of political clout and military power? Putin must hate China.

A military and economic conflict between the USA and China benefits no one except Russia. Here is how Putin is building that: 1) Trumps phone call with the Taiwanese president. 2) Conflict in the South China Sea 3) Escalation of naval conflicts

But, the world - as crazy as it is - still wants to avoid war - so he turned to economic chaos -

The tariffs on steel, iron, and technology are focused on China - virtually every other country that would have been affected has been exempted. Economists and experts agree that the tariffs will be a disaster for Americans. So why impose them?

China is the biggest holder of US debt on the planet. China has funded the American recovery since the Great Recession. Over the last decade China has accumulated $1.17 trillion in US debt - that's a thousand billion (in the American system). Let me put that in terms that are easier to understand - since 2008, the USA has borrowed 1000 billion dollars from China. It has fueled the recovery. Now, because of these tariffs - China is likely to stop lending the USA money and conceivably could call in that debt or sell it for a discount and destroy the credit rating of the USA.

Of course, the USA wouldn't idly let that happen. What happens when a country can't pay its debts but it has a huge military which can pump its economy? Oh yes, war is coming - so here is what I expect to happen in politics and economy over the next nine months:

I want to take a minute to address North Korea. I believe that China has brought North Korea into line. China is doing everything they can to avoid a US vs North Korea conflict happening on their borders. Putin is going to do everything he can to get Trump to ruin this opportunity.

That's what I see happening if Putin's tool Trump stays in charge and continues on the path his master is setting us on. I see Ukraine getting annexed by Russia and the USA and China in open military conflict by year's end. I see Turkey leaving NATO and potentially invading and occupying Syria with Russian assistance. I see the economy of the USA completely falling apart and being propped up only by warfare. I can almost picture Trump wearing a military jacket with medals and ribbons on it - like a banana republic dictator put in place by the CIA in the 1950s (but in this case put in place by Putin).

There are a few things that can save us. Trump resigning. Trump getting impeached. China refusing to play. Personally, I don't think Trump will resign. If he is impeached, I expect that he will refuse to leave, declare the impeachment a fake news witch hunt and call on loyalists in the military and in the streets to rise up and defend him. In this case, we have a worst case scenario for the USA - open civil war. Our best bet is China refusing to play and the USA reaching 2020 and a new election which, if it can be run fairly - which is questionable with Trump in power - could bring in a head of state that actually has the best interests of the USA and the world in mind, rather than Putin's Mr. Ga.

In terms of protecting your investments - the options seem really clear - if you are a trader, there will be huge opportunities to make a lot of money through foreign exchange, arms companies, energy, and shorting peacetime stocks (technology stocks generally thrive on stability). If you are not a fast moving trader, it seems that finding safe havens is going to be the order of the day. Gold and Silver should rise during any chaos. #Bitcoin, #Litecoin and other fully developed #cryptocurrencies should offer some protection and increase as mass adoption spreads, also the economies of Australia, Western Europe, Africa and South America should be generally stable if these events come to pass.

So, this is what I see - it's all guesswork - what about you? What do you see happening in politics and economics in the near future? predictions tradewar russia trump putin
3년 전 by captainvapoor41
$0.00
3 votes
댓글 남기기 0
Authors get paid when people like you upvote their post.If you enjoyed what you read here, create your account today and start earning FREE STEEM!
STEEMKR.COM IS SPONSORED BY