Florence, Italy: Today FFFF00 Agents AB, a Software Engineering Society specialising in developer happiness, announced the release of a new open-source product called "Leeroy". The product is aimed towards developers who seek to increase productivity by not waiting for thirty minutes or more before their builds finish. Johan Nordberg, the projects lead engineer, says "This product is the culmination of several months of frustration with Docker Hub's slow and unreliable automated builds. I was going fu**ing insane waiting for my builds to finish and finally snapped and wrote this when I had the same build fail three times in a row".

The projects source code along with documentation can be found on:
https://github.com/jnordberg/leeroy

FFFF00 Agents AB was founded in 2008 and has built software and hardware solutions for a wide range of clients. The company has expertise in everything from nuclear bomb testing to novelty music instruments and won the "Best Overall" category during Facebook's Mobile Hack in Stockholm 2013 for their innovative Face2Face app.

press-release programming docker dev
2년 전 by almost-digital61
$57.86
28 votes
댓글 남기기 11
Authors get paid when people like you upvote their post.If you enjoyed what you read here, create your account today and start earning FREE STEEM!
STEEMKR.COM IS SPONSORED BY

What the hell XD

Anyways, so leeroy is a docker server itself ?

Jokes aside, looks cool ! I don't play around with docker much but I'll come back to it if I snap as well :D

Congrats on your product release! I don't speak computer, but I support you so I'll just leave an inane reference here. Please enjoy "Jesus and His Fat Ass Unicorns" from Leroy's Place: 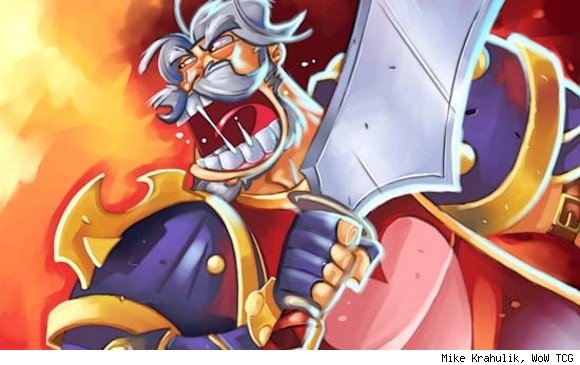 Thanks for sharing...thanks for the update

The advancement of technology is easing the lives of humans no doubt out that.

The world is evolving and everything is changing really fast.

@almost-digital resteemed and upvoted
useful post thank you for sharing

Good post
Thanks to information and sharing
My name is muhammad rizal
I'm a new member of steemit
Nice to meet you
Please followback and upvote my post https://steemit.com/plant/@riskiakbar/how-to-process-cocoa-beans-to-brown-and-benefits-of-cocoa-beans-f2b99e42a4549