What Can You Learn From Axe? A useful tip for real life interactions.

He's solo purpose in game is to engage into battle when there is a huge fight ongoing and getting couple of free kills with his abillites. When you are fighting as Axe, you must maintain very personal and close fight, because it's the only way Axe can get a kill point, since he is not a range hero. Yes, there is Battle Hunger which can grant Axe a kill if the target is really on low health point but the most important abillities for Axe are: See, the Berserker's Call is possibly the best Axe abillity. He taunts his opponents while his other abillity literally destroys them. The targets are disabled and all the other team members can put them down easily. This is why should you avoid getting close to Axe at all costs. 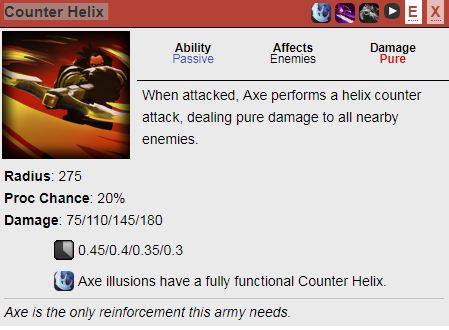 This is the power combined with above one, it's a lethal combination to all the enemies. And people oftenly accuse Axe for free kills. Especially with this one.

So, what can we learn?

Axe doesn't actually fight the enemies directly. It's just a tank that sneeks upon you in game and tries to taunt you to attack him while he has OP armor, team on his side, and everything that is necessary to defeat an enemy. Well, obviously you wouldn't want to get close to real life enemy with an axe, but in virtual world like games, social-media et cetera. There are some people who highly remind us of Axe and his strategy. Rikimaru is a 100% stealth sneak pick, still he doesn't get too many kills nowadays, but Axe is there visible and dangerous and obvious. It's simple. 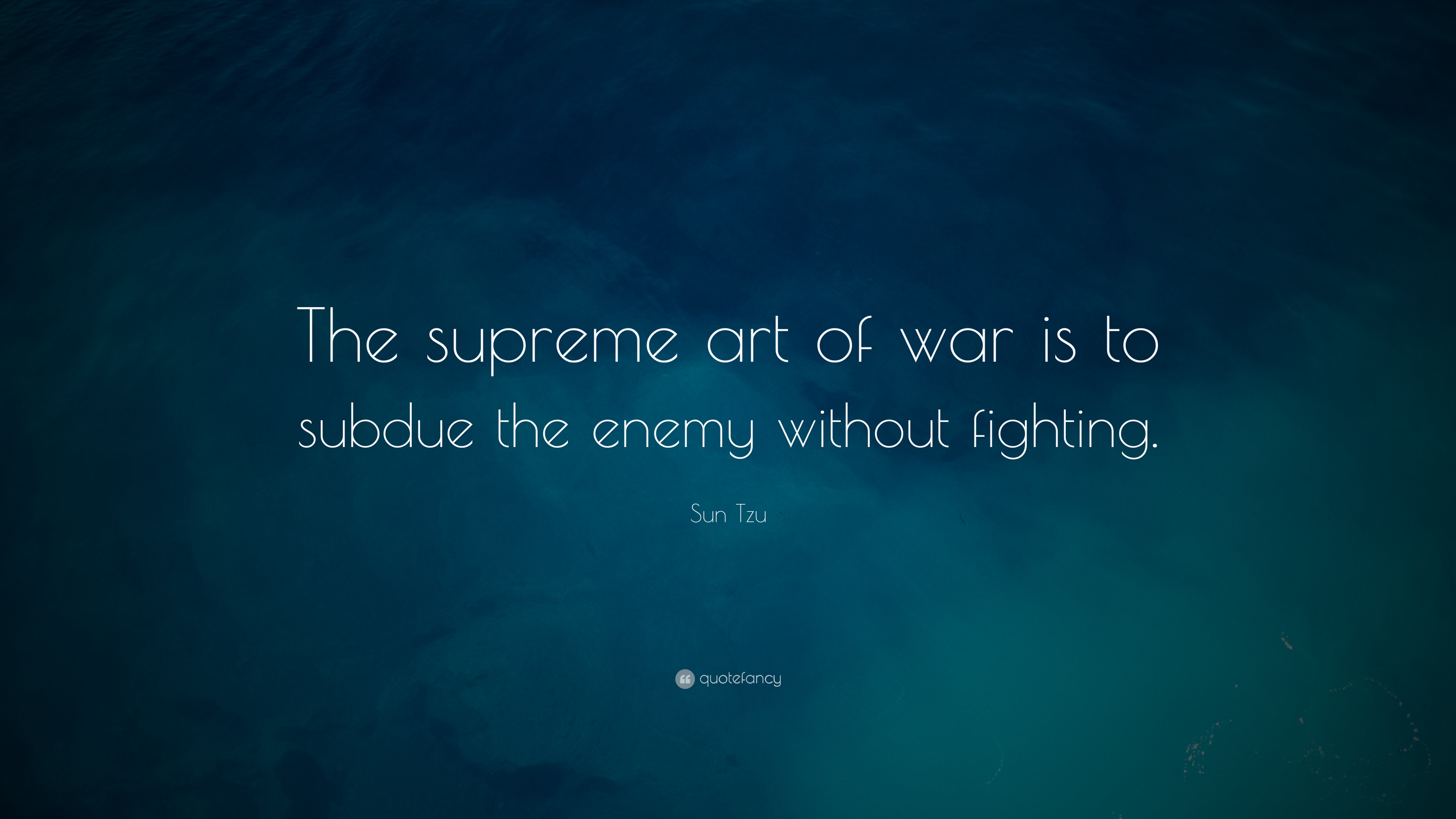 Axe uses Blink Dagger, a cool item that gives him advantage over his enemies by making him teleport to a certain location at limited distance. Thus inflitrating the enemy core, taunting them and then leaving the rest to his fellow teammates and himself ultimating the enemies with the least health remaining.

This is the way some people in real life act too. Gaming is a reflection of our real world covered up in fantasy graphics and storyline to make it fun and enjoyable.

What people do acts like Axe in real life? People who are incapable of creating healthy relationships but relationships where they use other people for their own financial, emotional, psychological, carreer success or any other way in particular. They profit from infiltration and they are dependent two-faced people who just want easy "wins" by approaching the target where they can force them to attack them, and get points for it, but only in a way where they don't fight, instead, they are only standing as a distraction, but distraction that profits the most from it, eventually.

Be careful, there are many axes out there trying to taunt you and do hit-and-run because they have no other imagination, it's their only option, they can't run from it. And I feel sorry for them. Being that kind of a person must be really frustrating like: Oh, hello, how are you? (Taunts you), (Teammates incoming), and beating you, whether it is a debate, financial matter, job, and so on. You can recognize these people just by their "low-priviledged" and "undervalued", "struggle talk" attitude. In my country, those are usually gypsies that beg showing some fake stuff they need to get money for. Or simply by saying: "you are a good person, God bless you, I know you are good!" Psychologically forcing you into belief that they are good too, or that you will continue to be good if you treat them good too.

It's kinda an ultimatum to your personal values and virtues. Whether you fail to these scammers or not - You are a good person, and they will remain not "undervalued", but worthless of any effort and any chance.

Thanks for reading! Stay strong and safe! Upvote and Resteem/Follow!

psychology steemit philosophy life gaming
3년 전 via
esteemapp
by freedomnation57
$0.51
16 votes
댓글 남기기 3
Authors get paid when people like you upvote their post.If you enjoyed what you read here, create your account today and start earning FREE STEEM!
STEEMKR.COM IS SPONSORED BY

That game looks cool as hell! What game console is it offered on?