The Brain; Why We Procrastinate? 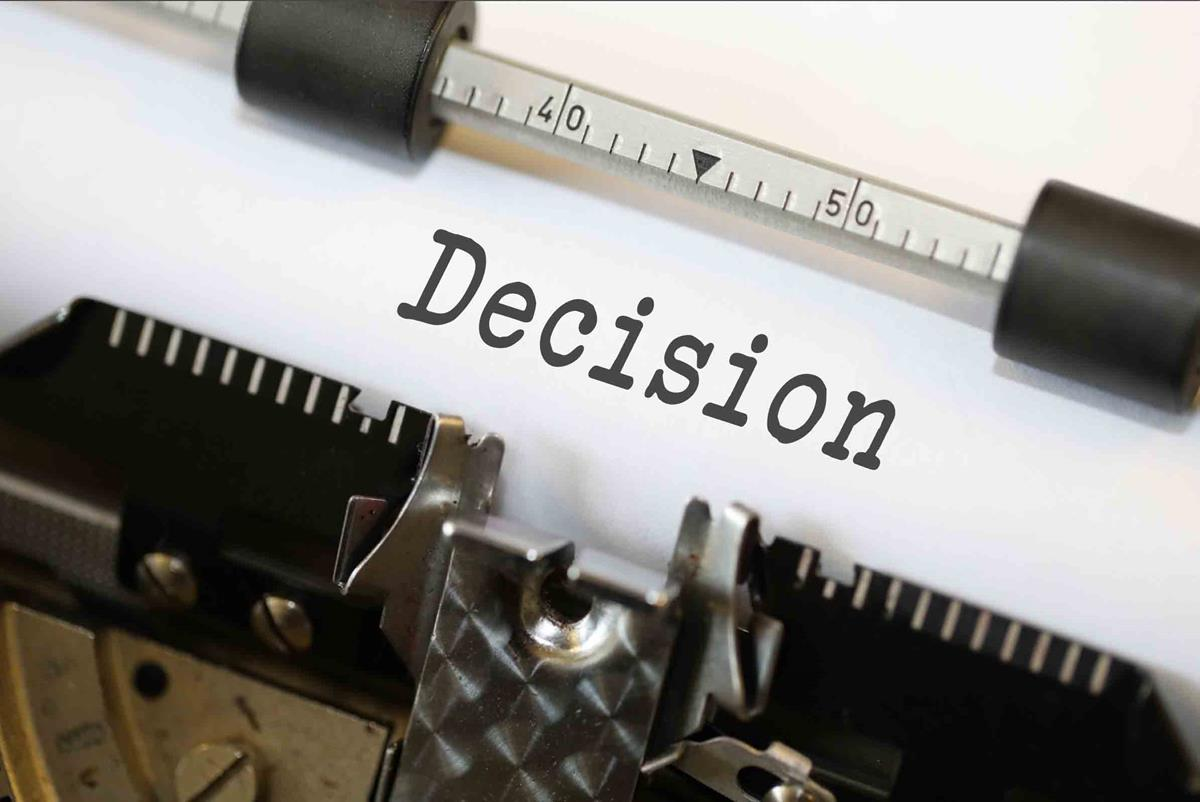 All of the statement above are some of the examples which prove that our brain loves to procrastinate. It's like a shield that we bring along every single day, and trust me; we love to shield ourselves from doing a "right now" thing, There is a study which is conducted in 2006 by two professors of psychology that investigate this phenomenon. They give two questions to be filled by the participants who ask whether or not they wanted to enrol two percent of their monthly salary into a saving account. From the survey itself, the majority of the participants agreed that saving a portion of their salary would be a good idea, but their actions divide them into two groups of people:

The difference between these two responses can be explained in a few way. We usually care about ourselves in the present compared to ourselves in the future. Human love to enjoy an instant benefit. Let 's take a look at some of the examples: When we think about our future more than the present, it will become easier to commit yourself to saving money and working out for staying healthy. I mean, if we consider long-term benefit, it will be easier, but if you've to choose between the future and now, it would be complicated (most of the time, the present you win). This phenomenon is called as "time inconsistency". When it comes to you to be making a choice today, you will usually underestimate the long-term effect and overestimate the immediate benefits of specific sets of behaviour. It's like we're prioritising the short-term impact compared to long-term benefits.

To overcome this, you have to ensure whatever decision that you made for your present self will comply with the future you:

Decision making is hard but necessary.

psychology steemstem steemiteducation motivation teammalaysia
5년 전 by mawarmerah48
$2.25
38 votes
댓글 남기기 1
Authors get paid when people like you upvote their post.If you enjoyed what you read here, create your account today and start earning FREE STEEM!
STEEMKR.COM IS SPONSORED BY

You’ve been upvoted by TeamMalaysia community. Here are trending posts by other TeamMalaysia authors at http://steemit.com/trending/teammalaysia