Beem Basics: Voting with several accounts in the same transaction 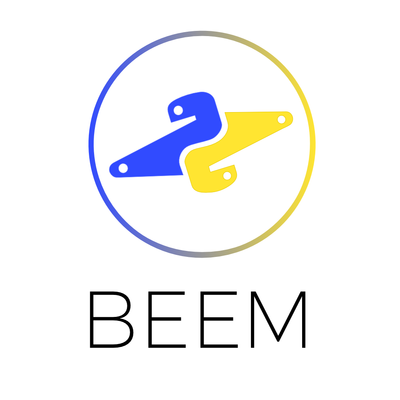 Most of us have more than one account, especially since the tribes are around. There are situations, where it can be helpful to have them all vote for the same post. I use this for flags, for example, since I can make use of all my SP distributed across multiple accounts - plus the tribe stake - to do my tiny share to discourage abuse.

The typical situation with one voter is, that there is one vote operation in one transaction that is signed by one private key. In order to have several vote operations in one transaction, they must still be signed by one private key. This means that there must be one private key that has posting permission for all accounts that I want to use that way. I've set account based posting authority for mine, e.g. via https://beta.steemconnect.com/authorize/[accountname] or via beempy. Once this is there, here's the script:

Congratulations @stmdev! You have completed the following achievement on the Steem blockchain and have been rewarded with new badge(s) :