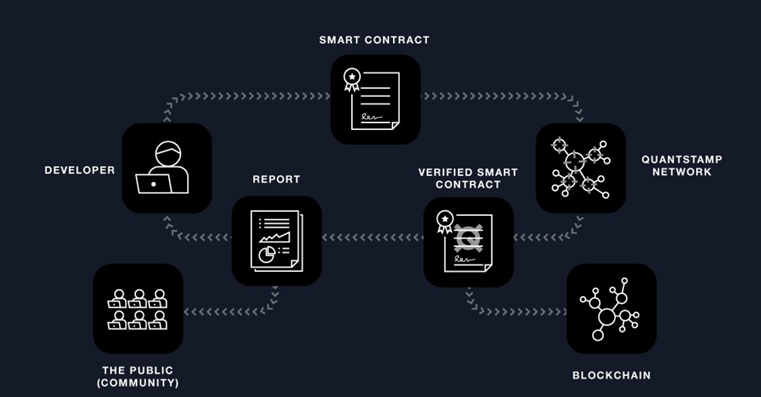 Quantstamp is an upcoming project that aims to boost credibility, security and convenience to all smart contracts built on the Ethereum Blockchain.

Ethereum is immensely powerful with its "Turing complete" decentralized protocol. However, with great power comes great responsibility (cue Peter Parker) and over the past two years, it's shown that due diligence is very difficult and often not enough when dealing with the complex mechanics of programmable money.

It started with the infamous DAO hack in 2016 when over $50M USD was siphoned off, which caused the controversial splitting of Ethereum into ETH and ETC. Ethereum proved resilient. In the face of such catastrophic PR, they managed to dust themselves off and march forward, convincing most of the Blockchain community that they were still the best protocol in allowing developers to create decentralized applications.

And they were. Shortly after, many applications appeared and it wasn't long before the first "killer application" finally solidified itself on Ethereum: ICOs. However, the continued success was short lived and we were all reminded of the intolerance for human error within programmable money when a $30M hack surfaced in July 2017 from a one word bug stemming from the Parity multi-sig wallet.

To add insult to injury, Parity was founded by Gavin Wood, co-founder of Ethereum. This proved that smart contract bugs and hacks are not born from incompetency, but rather from the inherent complex mechanics of programmable money.

Quantstamp is the hero we need. The forecast for new Ethereum applications on the horizon is going exponential. Smart contract audit firms are in high demand but I don't see how they'll keep up with continued growth of code.

QuantStamp is getting to the root of this issue. Their plan includes a scalable and cost effective system that will eventually become fully automated and upgradeable to audit Ethereum smart contracts.

To do so, QuantStamp is incentivizing all players to participate in this audit system through the use of their QSP tokens.

It's a well thought out system that leverages incentives and the network effect to improve the audit automation over time. 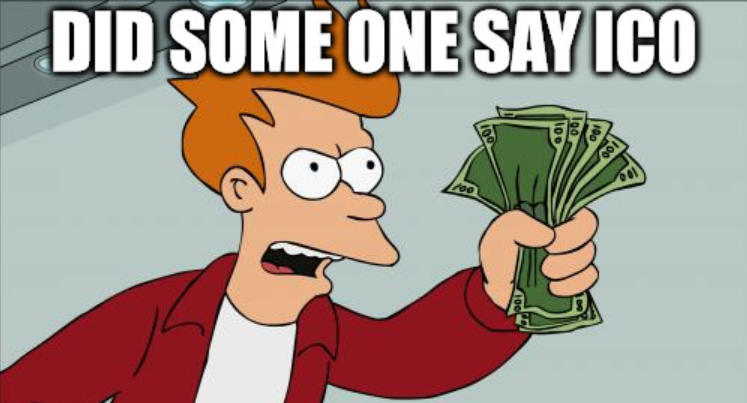 ICOs! Get your ICOs!

On top of the stellar group of team members and advisors QuantStamp has brought together, they've come up with an innovative process to gain access to their ICO. They call it Proof-of-Care.

It's brilliant and it's possibly only possible with a project as important and sought after as this. Proof-of-Care encourages active participation within the community through social media, blogs, meme generation etc. If you want to go spray paint some QuantStamp graffiti, I'm sure that works too. The point is, they want to dissuade and mitigate the ICO flipping of their platform. Of course it'll still happen, but this is a great step forward for ICOs and I really hope future projects take notice of this idea.

To date, they've already accumulated over 4000 people in their telegram chat and conversation is happening at all hours of the day. Drop into Telegram and participate. Ethereum's ecosystem is in dire need of a service just like this, and together with the highly competent team, I feel this is the beginning of the next technological renaissance.

quantstamp cryptocurrency blockchain ethereum icos
2년 전 by elowin52
$12.83
68 votes
댓글 남기기 1
Authors get paid when people like you upvote their post.If you enjoyed what you read here, create your account today and start earning FREE STEEM!
STEEMKR.COM IS SPONSORED BY

This post has received a 5.50 % upvote from @booster thanks to: @elowin.