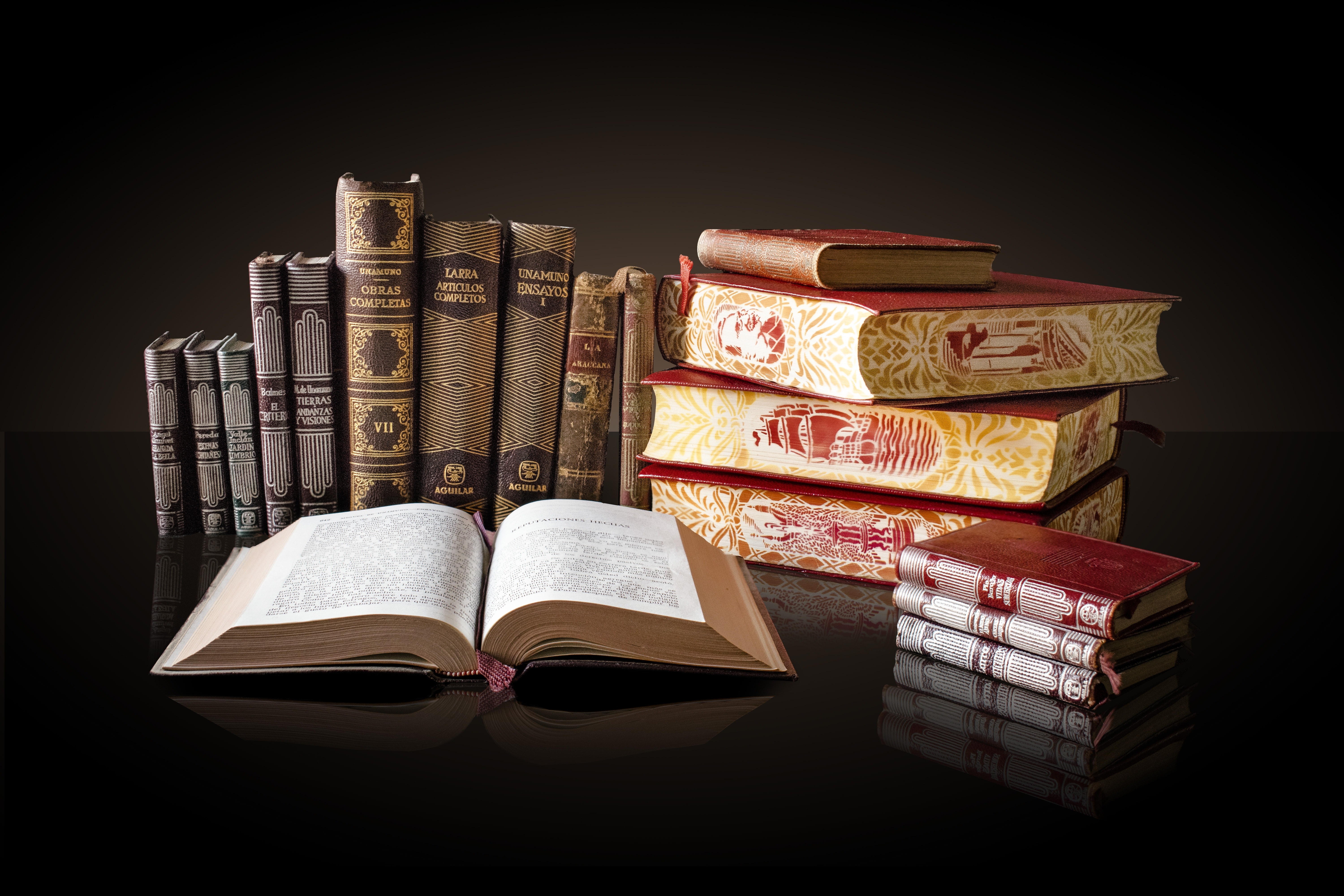 The Governing Body of the Watchtower Bible and Tract Society claims that Jesus Christ examined all of Christendom’s religions in 1918 and, when He was done, He chose from among them all a small group of nondescript Bible students - Jehovah's Christian Witnesses - to become his ‘chosen people’.

Jesus chose only this particular small group of Bible students, to the exclusion of all other Bible students living at that time, because they apparently were the only group of Bible-believing Christians on earth who were teaching Biblical "Truth" - whose hearts and morals were pure enough to merit Jehovah God’s special favour. Unbeknownst to all of the rest of the people of Christendom, they were being misled by Satan.

What were these special Bible students teaching in 1918 that so merited God’s favour?

Ironically, these so-called bible “truths” that Jesus so approved of back then were based on a series of volumes written by the founder and first President of the Watchtower Bible and Tract Society, Pastor Charles Taze Russell, entitled, ‘Studies in the Scriptures’ - all of which are now almost 100% rejected by today’s ‘faithful and discreet slave’ (the Governing Body).

Russell’s writings – accepted by Jesus in 1918 – are rejected today because they contain error – gross error, as we shall see shortly. The Governing Body does not use the word ‘error’ in reference to Russell’s writings, for that would undermine Russell’s legitimacy as the Society’s founder and first President. Instead, the Governing Body simply tells its followers today that Russell’s writings were true for that period of time, but since then, new understanding has come to take its place. Ever since those first beginnings, they now claim, the “Light of Truth” has been getting brighter and brighter with greater understanding and revelation. (It's more like that "Light" has been turn on and off and on and off and... - as the example in the last chapter showed.)

So, it is to be understood that Jesus’ choice in 1918 of Russell and his fellow Bible students was the best choice that Jesus could make at the time – for, apparently, so the reasoning goes, no other group in Christendom in 1918 proved to be closer to the “Real Truth” than Russell and his followers did.

That would be fair enough but for the fact that Russell’s successors, the subsequent new Presidents and the rest of the members of the Governing Body over the years, have strongly discouraged, and continue to discourage its members from reading any of Russell’s early writings, especially ‘Studies in the Scriptures,’ telling them it is a waste of precious time to review ‘old light;’ and, anyone who gets caught reading his writings are to be marked as potentially falling into apostasy.

It is true that as a result of reading the ‘old light’ of Russell’s writings and other early Watchtower publications, thousands have been excommunicated for just such a thing or have handed in their letters of resignation. I am one of those people who “fell” into “apostasy” for reading “old light”.

The elders of my congregation, when they discovered it, quickly formed a Judicial Committee, tried to persuade me to abandon my research and warned me not to talk openly to anyone about what I had learned from reading Russell’s writings or any other early Watchtower publication.

That was fine by me but, admittedly, it was a most difficult time, and I had to learn how to live independently all over again, as I was only 22 years old; had joined when I was 17; was still living with my mother. I had moved out of her house at that age to go live with my uncle and his Jehovah’s Witness family for the first few months until I got a job; after which I shared an apartment with a Jehovah’s Witness friend who was my age; until a year later I married a third-generation Jehovah’s Witness girl, moving into our own apartment. There’s a lot I could tell you about that (!) but I’ll save it for another book - or maybe for a blog post or two, instead of a book. The point is that it was a difficult time in my life when I got excommunicated - I even lost my wife because of it - but, wow, what freedom! It’s very hard to describe.

So, why all the fuss about reading not only Russell’s writings but almost any of the Society’s early literature? Remember that Jesus himself, in 1918, approved of what he had examined back then. Was he wrong?

Out of all the religious teachings that he examined, he only approved of the teachings of the Watchtower Bible and Tract Society (before it was called that). But today, those who read those early teachings and talk about them, or are “stumbled” by them are excommunicated! Is this not ridiculous?

Many believe these writings show clear proof that the Watchtower Society was a false religion in 1918, just as it is a false religion today, and that its leaders, from Russell all the way up (or down) to today, were and continue to be deceivers and false prophets.

Let’s take a close look at that now, shall we? I will assume here that my readers have most of the necessary background knowledge (the basic beliefs of today’s Jehovah’s Witnesses – 2017) required to follow along. If you don’t have that kind of basic knowledge yet, it’s easy enough for you to acquire it on the JW.org website, which is the official website belonging to the Watchtower Bible and Tract Society where what they teach today is freely available to read. But be careful you don’t get converted! Just kidding…actually, no, I’m not. Visit their website with caution, and then come back here and read my book!

Click Here to Read 'Cracks in the Walls of the Watchtower' for Free!

religion jehovahs-witnesses watchtower dynamicsteemers greetersguild
3년 전 by eye-am-a-mason38
$0.26
8 votes
댓글 남기기 0
Authors get paid when people like you upvote their post.If you enjoyed what you read here, create your account today and start earning FREE STEEM!
STEEMKR.COM IS SPONSORED BY