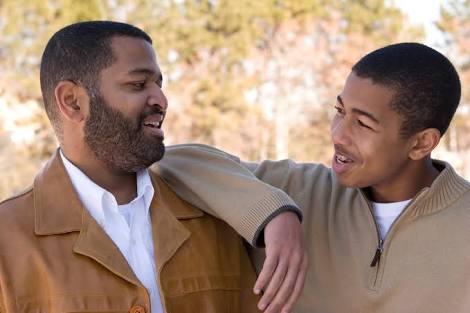 Rich men are people of great value and they love to teach their children ways of making money at an early stage. Putting in their best teaching them the value of money and what a little amount can bring in the future if it is invested properly. Instead of giving them what they want they tend to give them a task to fulfil.
One day, the son of a rich man, who was an undergraduate,
approached his father and the following discussion took place.

Son: _Dad, may I speak with you?
Dad: _Go ahead.
Son: _Among all my classmates, I am the only one without a car. It is embarrassing.
Dad: _What do you want me to do?
Son: _I need a car. I don't want to feel odd.
Dad: _Do you have a particular car in mind?
Son: _Yes dad (smiling)
Dad: _How much?
Son: _$1800
Dad:I will give you the money on one condition.
Son: What is the condition?
Dad: You will not use the money to buy a car but invest it. If you make enough profit from the investment, you can go ahead and buy the car.
Son: Deal.

Then, the father gave him a cheque of $1800. The son cashed the cheque and invested it in obedience to the verbal agreement that he had with his father.

Some months later, the father asked the son how he was faring. The son responded that his business was improving. The father left him.

Dad: _From this I can see that you have made a lot of money.
Son: _Yes dad.
Dad:_Do you still remember our agreement?
Son: _Yes
Dad:_What is it?
Son: _We agreed that I should invest the money and buy the car from the profit.
Dad: Why have you not bought the car?
Son: I don't need the car again. I want to invest more.
Dad: Good. You have learnt the lessons that I wanted to teach you.

Then the father gave him the keys of the latest model of the car of his choice.

Be yourself
Identify yourself
Build yourself

rich richmen money wealth
2년 전 by bonaventure31
$0.00
2 votes
댓글 남기기 0
Authors get paid when people like you upvote their post.If you enjoyed what you read here, create your account today and start earning FREE STEEM!
STEEMKR.COM IS SPONSORED BY