In the next version of the legend of the noble robber Robin Hood starred Taron Edgerton, Jamie Fox, Yves Hewson, Jamie Dornan and Ben Mendelssohn. The new "Robin Hood" differs from the previous ones in that the main character Marian married Will Scarlett, a companion of Robin Hood. We are waiting for a love triangle in addition to the usual history of adventure? The picture was taken by the British director of the series "Sharp Visors" Otto Baferst. 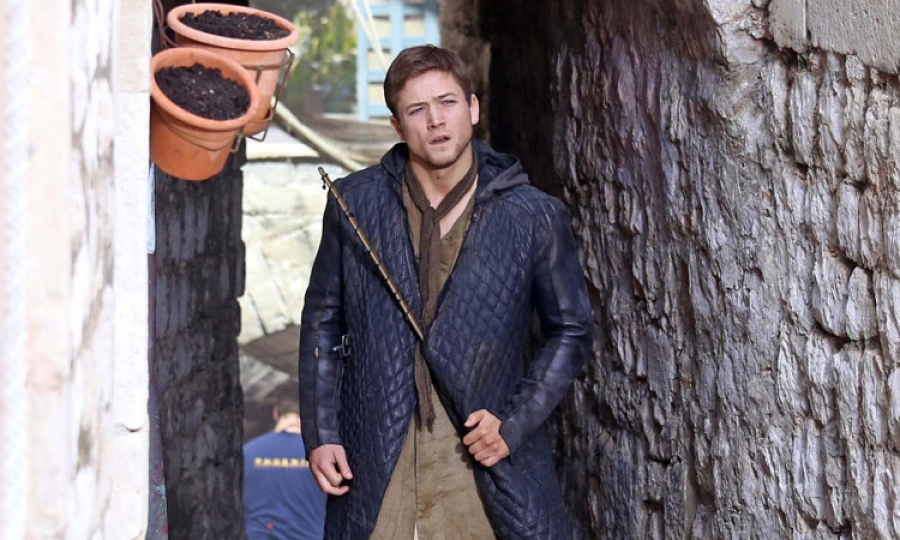 robin hood film2018 blog steemit
3년 전 by yankistrt25
$0.00
댓글 남기기 0
Authors get paid when people like you upvote their post.If you enjoyed what you read here, create your account today and start earning FREE STEEM!
STEEMKR.COM IS SPONSORED BY