Hello, dear runners and runners to be and anybody who reads this!

We are starting our 5th voting week where you vote for one of the 4 nominated running posts. Who would you like to see as the Running Author of the Week 5?

More information about this voting you can find in ''The Steem Running Project: Introductory Post''. 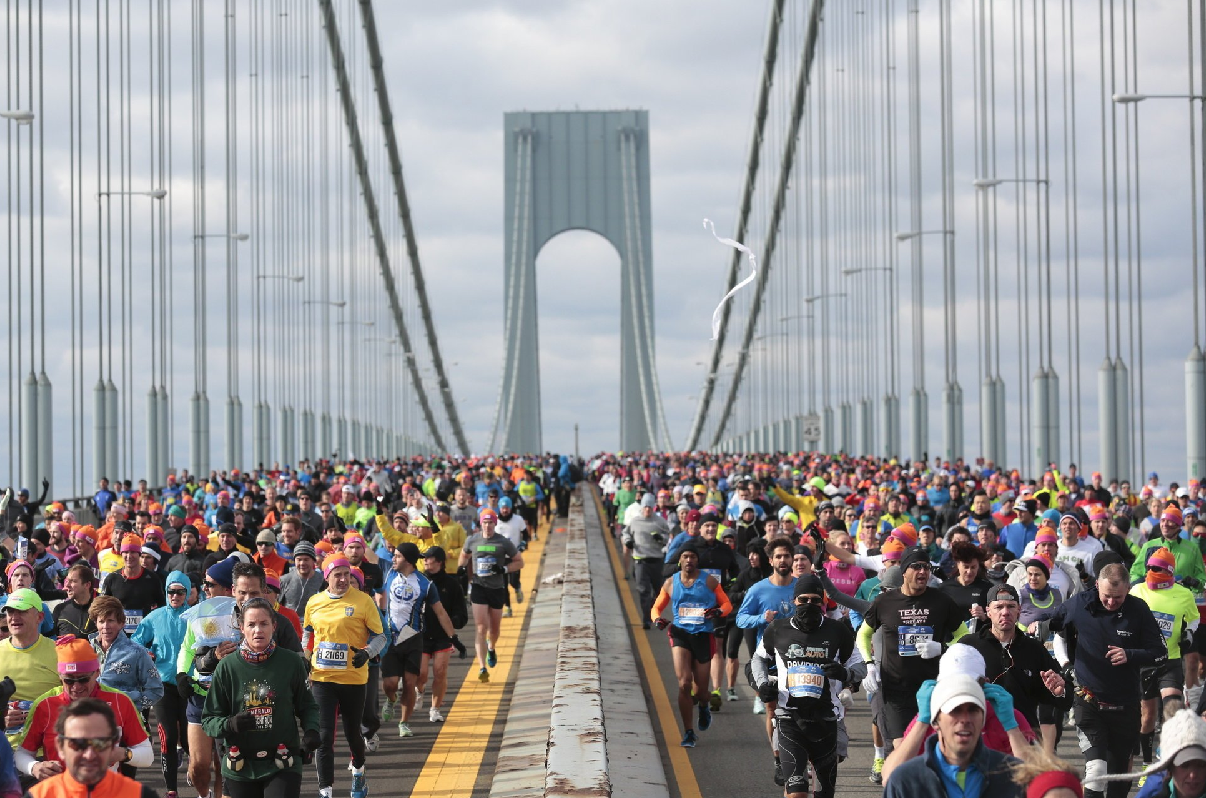 Readers of the post will vote which is the Running Author of the week. Authors of the week will be awarded (part of the earnings of the same report).

A dedicated post will be published a week after by @runningproject announcing the winner.

@marionbowes: '' SO YOU SAY YOU WANT TO RUN #2 - DEBUNKING AGE OLD RUNNING MYTHS'' @marionbowes is our candidate again this week. We simply could not overlook the great post about Myths about running. These myths are predominantly present among non-runners, and sometimes also among runners. We liked the simplicity of the post and we believe this post can do wonders to reduce fears, doubts and intimidation that is sometimes tied to the running. Just kind recommendation: @marionbowes, please put sources below the pics used in the post. Thanks for putting the effort into preparing and sharing! 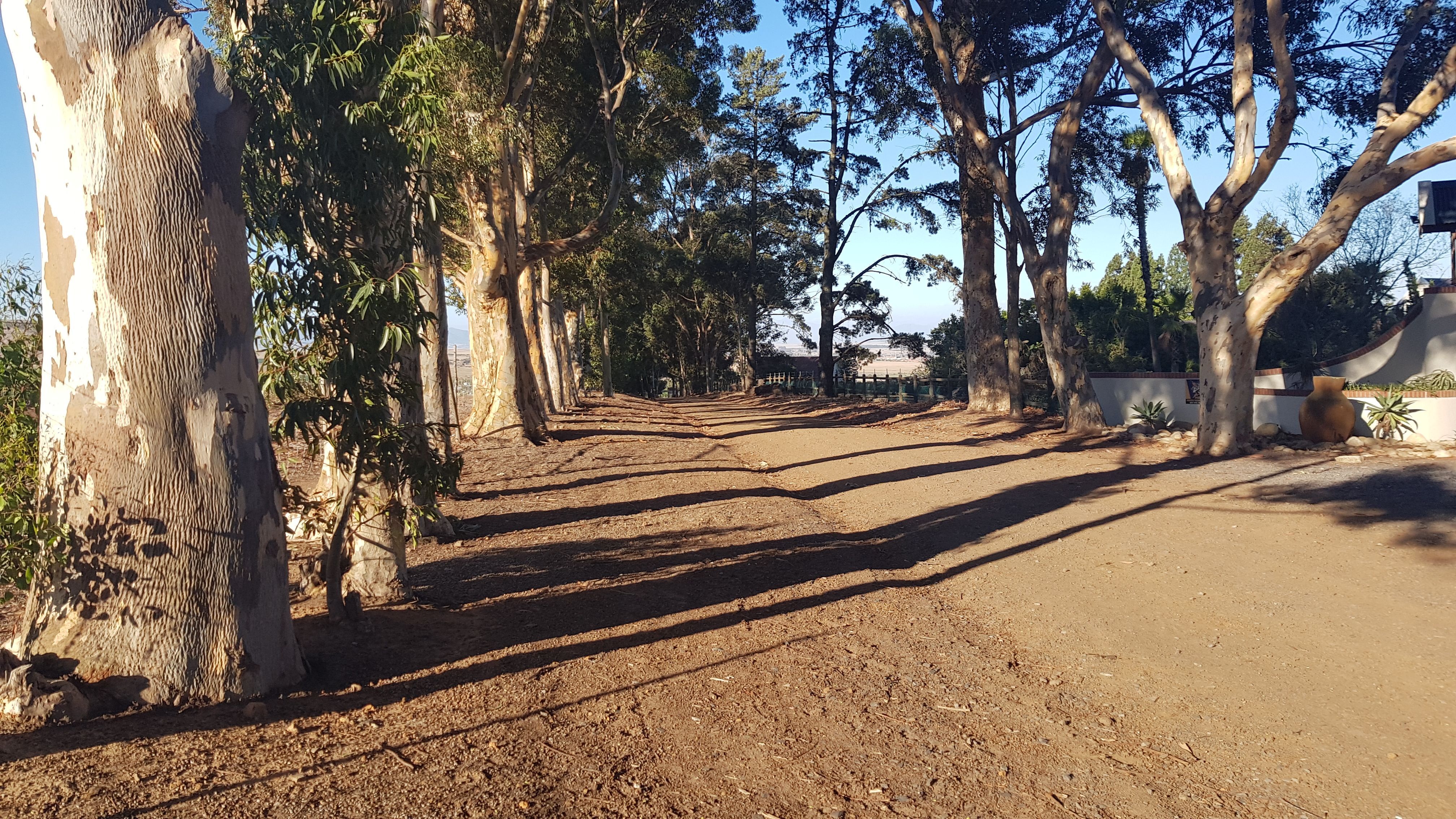 What @xramonahx starts this blog with something all runners struggle often with... feeling defeated because we did not train enough. This is part of being a runner too, so we have chosen this post which nicely covers also less victorious moments of running. And then @xramonahx moves on to more optimistic and great parts of running like finding the willpower to go on a run, searching for the new running paths, enjoying surrounding while running... This post is very positive, optimistic and there are original very beautiful pics from the running track too - thank you!

Nice series of running posts @calatorulmiop! We like the humor in them and the details about how the runs went, with additional information and contemplations and all the pics! In this particular post, hill running was covered, which is also nice, since we do not have it covered so many times! Lovely post!

@cryptokeepr: ''5 Weeks til Race Day--my week training for my next race'' 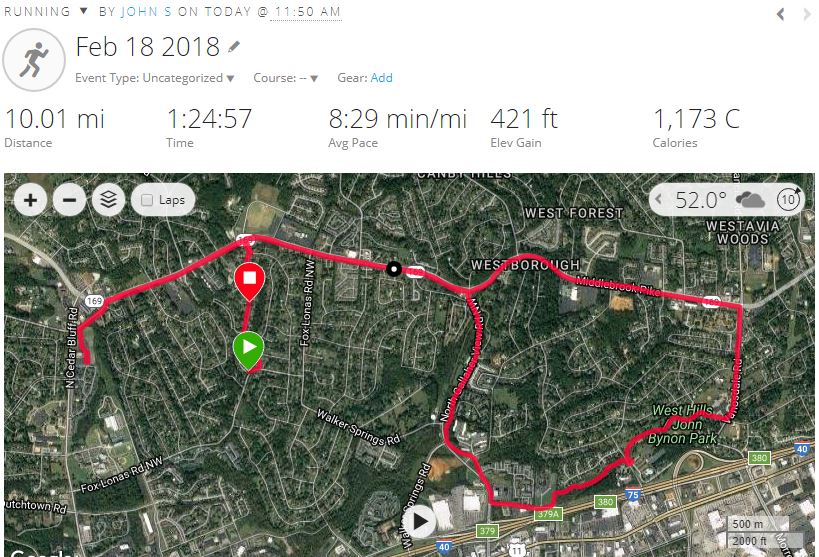 This is a great post about the weekly progress of preparation for the upcoming race, @cryptokeepr! It contains all the facts and data necessary for fellow runners to see how it goes and to get some additional motivation. It also contains the useful link to the training program for the marathon. Very professionally prepared and concluded with a kind invitation to others to join the @RunningProject - thank you!
🏅🏅🏅🏅🏅🏅🏅🏅🏅🏅🏅🏅

- If you like this post, please, give a good upvote first and resteem it if possible in order to increase the number of views!
- Then, have a view of the nominated runners and selected posts.
- In a comment section write the name of your favorite running author and you can also add why you decided for the one you have.

Anyone can participate in this voting and all runners are welcome to join the Running Project!

HOW TO GET INVOLVED and BECOME an "Approved" Runner

The main milestone of the @runningproject now is to get as much STEEMPOWER as possible so the UPVOTE power will be growing day by day with the entrance of new members as well as because of the reinvestment of all the curation and the majority of the earnings produced on the post published by @runningproject .

In order to get enrolled you just need to do the following steps:

The initial "Enrollment Fee" is entirely used as STEEM POWER. This fee, 1 SDB/STEEM, may increase in the future depending on the number of members and Market price.
Additional donations will be also fully invested in STEEM POWER.

Post created by @dailyrunner as assigned Runner Witness of @runningproject

runningproject running steemit sports
3년 전 by runningproject57
$1.09
15 votes
댓글 남기기 11
Authors get paid when people like you upvote their post.If you enjoyed what you read here, create your account today and start earning FREE STEEM!
STEEMKR.COM IS SPONSORED BY

Loved all these posts but my overal winner is @marionbowes I enjoyed it as so many people I know who knows I run say oh Running is bad for your knees they don’t believe me when I say it’s not and I’m also an over 40’s runner, that started running also when I was over 40 so I know it’s not just for young people, my dad still runs (faster than me) and he’s 71! It was just a great read

Thank you for including me in this week's runner of the week! I'm proud to be part of this community :)

As much as I appreciate the nomination I think that this episode of "Running adventures" is pretty lame compared to the previous one :)

All great entries, but I think I'm tossing out a vote for @marionbowes. :)

i have wrote alot good content but nobody noticed yet now i see that a great program you started. what i have to do to get my post noticed through this contest.

My vote goes for @marionbowes .
Really a very good post. She deserves to win this time.

Congratulations @runningproject! You have completed some achievement on Steemit and have been rewarded with new badge(s) :

I vote @marionbowes article, because I love the idea that everybody gets to run if they want to.
Running is delicious :)