In The footsteps of Abraham (pt 1)

John 8:39 KJVS
They answered and said unto him, Abraham is our father. Jesus saith unto them, If ye were Abraham's children, ye would do the works of Abraham. 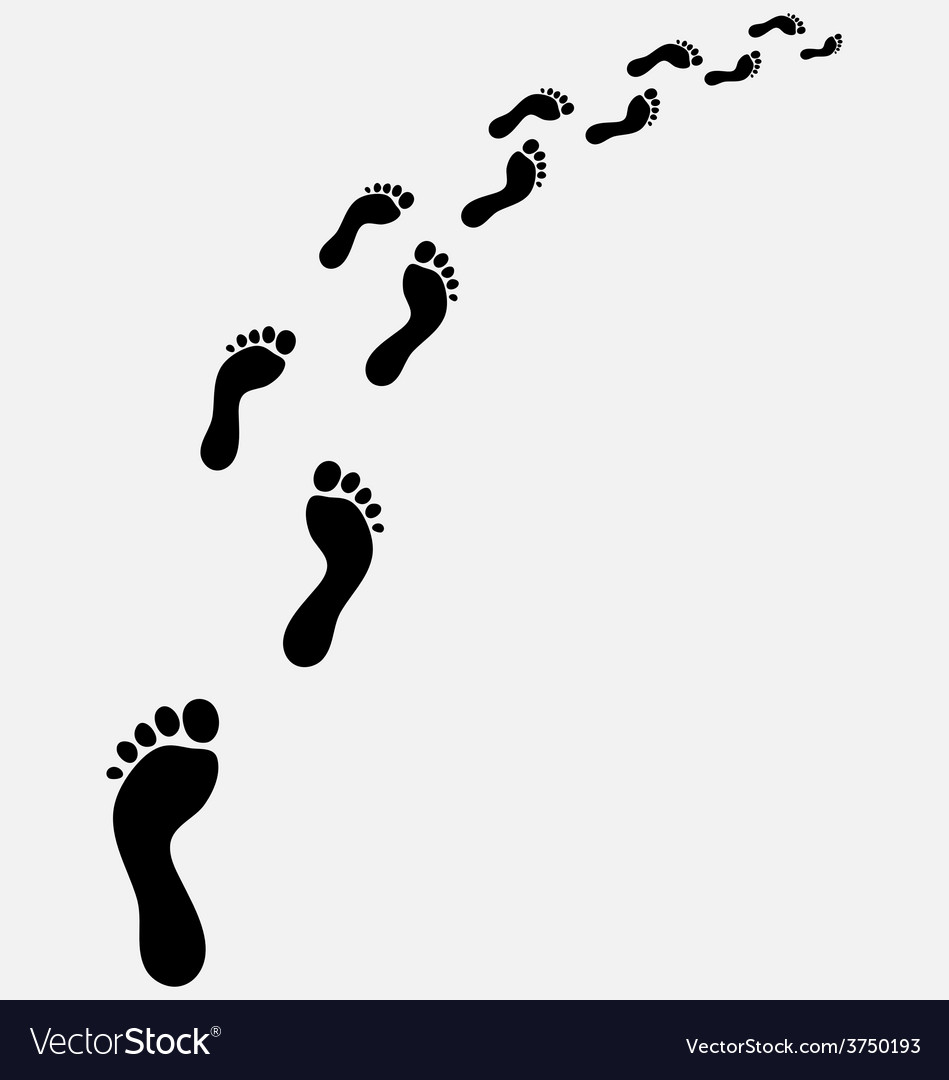 google
When the name 'Abraham' is mentioned, what comes to mind? Think about that for a moment. Faith, friend of God, traveller, father of all nation, etc. All these compass a single mortal that walked the face of the earth before Jesus. Many times I have heard this song:
'Father Abraham has many sons, many sons have father Abraham. I am one of them and so are you'.

Now the line, 'i am one of them' talks about ownership, a claim of franchise to operate or have access to everything that flows to everyone that belongs to the lineage of Abraham. If this were true, Jesus said you would do the works of Abraham. What did Jesus mean by saying that? I would like to draw your attention to the fact that something is common with the name Abraham, Faith. not just faith, uncommon faith. Shortly I would take us on a journey of faith. The pharasees were nagging, trying to win an argument over Jesus that they have Abraham as Thier father and were never in bondage to anyone in the previous chapter to our anchor text. Then Jesus said, I can hear you claim the name of Abraham as your Fatherly lineage but wait, I don't see the likeness of Abraham in you. I don't see anything in resemblance of Abraham in you, for if you were the sons of Abraham, I would see the manifest work of Abraham in you. What was the manifest work of Abraham? FAITH. Abraham was a man of faith. Jesus knew they had no idea of all the spiritual languages or mysteries he was sharing during his life time on earth but he needed them to be like Abraham, who was led by God from his father's house to a country whose builder is God which he doesn't even know the name. That's demanding. First of, you are leaving behind all you have ever known, ever done, people you are used to, just to come to a point where God would have you be. That was the point Jesus wanted them to arrive at- a place of conviction despite not seeing fully the promise ahead. A walk of faith in the footsteps of Abraham.

sc-n steemchurch naijapidgin stach nigeria
2년 전 by rejoiceavl49
$1.00
40 votes
댓글 남기기 0
Authors get paid when people like you upvote their post.If you enjoyed what you read here, create your account today and start earning FREE STEEM!
STEEMKR.COM IS SPONSORED BY