Quick Science #1: This Animal is Invisible and Invincible It may look like an ordinary microscopic organism but a tardigrade is the most 'indestructible' animal on Earth. Tardigrades, sometimes called water bears, can survive up to 3 decades without food, live in volcanoes and endure the vacuum of space.

Measuring from 0.1mm to 1.5mm, this tiny creature is practically invisible to the naked eye and has survived for hundreds of millions of years. As a matter of fact, scientists believe they have survived all major extinction events on Earth, including the one that led to the extinction of the dinosaurs. Only the eventual death of the sun may be enough to wipe out the tardigrades. Then again, we don't really know for sure.

science animals nature life biology
2년 전 by bba43
$0.00
3 votes
댓글 남기기 1
Authors get paid when people like you upvote their post.If you enjoyed what you read here, create your account today and start earning FREE STEEM!
STEEMKR.COM IS SPONSORED BY

They're actually clear-looking. The first image is done by a scanning electron microscope, but if you look at them through an optical microscope, they look more like this 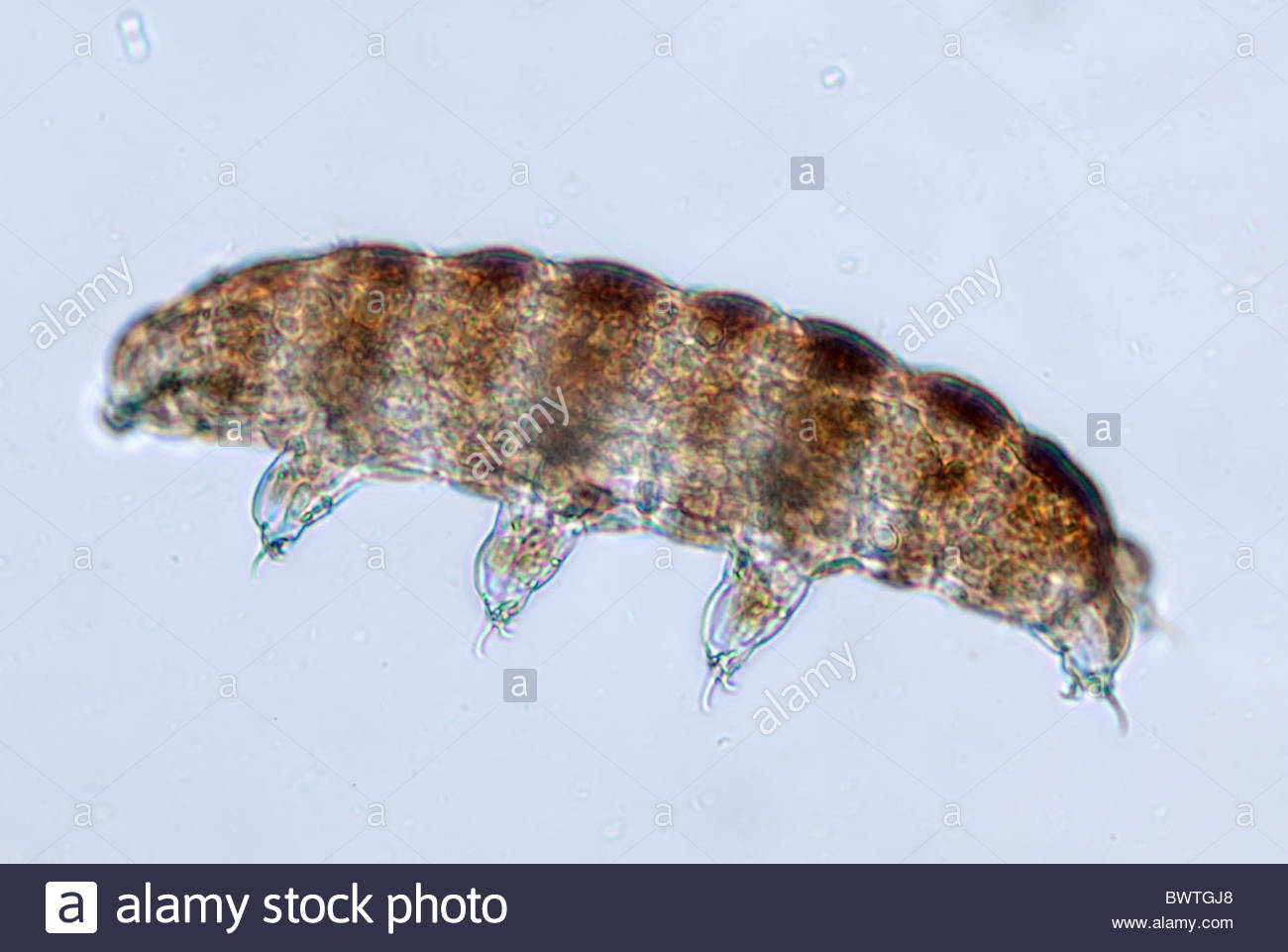