A new quantum theory predicts that the future might be influencing the past.

One of the weirder aspects of quantum mechanics could be explained by an equally weird idea – that causation can run backwards in time as well as forwards.

What Einstein called "spooky" action at a distance could theoretically be evidence of retrocausality, which is the particle equivalent of you getting a stomach ache today thanks to tomorrow's bad lunch.

A pair of physicists from the US and Canada took a closer look at some basic assumptions in quantum theory and decided unless we discovered time necessarily ran one way, measurements made to a particle could echo back in time as well as forward.

We all know quantum mechanics is weird. And part of that weirdness comes down to the fact that at a fundamental level, particles don't act like solid billiard balls rolling down a table, but rather like a blurry cloud of possibilities shifting around the room.

This blurry cloud comes into sharp focus when we try to measure particles, meaning we can only ever see a white ball hitting a black one into the corner pocket, and never countless white balls hitting black balls into every pocket.

There is an argument among physicists over whether that cloud of maybes represents something real, or if it's just a convenient representation.

A physicist by the name of Huw Price claimed back in 2012 that if the strange probabilities behind quantum states reflect something real, and if nothing restricts time to one direction, the black ball in that cloud of maybes could theoretically roll out of the pocket and knock the white ball.

"Critics object that there is complete time-symmetry in classical physics, and yet no apparent retrocausality. Why should the quantum world be any different?" Price wrote, paraphrasing the thoughts of most physicists.

Matthew S. Leifer from Chapman University in California and Matthew F. Pusey from the Perimeter Institute for Theoretical Physics in Ontario also wondered if the quantum world might be different when it comes to time.

The pair exchanged some of Price's assumptions and applied their new model to something called Bell's theorem, which is a big deal in this whole spooky action at a distance business.

John Stewart Bell said that the weird things that happen in quantum mechanics can't ever be explained by actions taking place nearby. It's as if nothing is causing the multitude of billiard balls to take such varied paths. At a fundamental level, the Universe is random.

But what about actions taking place somewhere else... or somewhen else? Can something far away influence that cloud without touching it, in a way that Einstein called "spooky"?

If two particles are connected in space at some point, measuring a property of one of them instantly sets the value for the other, no matter where in the Universe it has moved to.

This 'entanglement' has been tested over and over again in light of Bell's theorem, plugging loopholes that might show they are really interacting on a local level in some way, in spite of what seems to be a distance.

As you might guess, the Universe still seems pretty spooky.

But if causality ran backwards, it would mean a particle could carry the action of its measurement back in time to when it was entangled, affecting its partner. No faster-than-light messages needed.

That's the hypothesis Leifer and Pusey were going by. 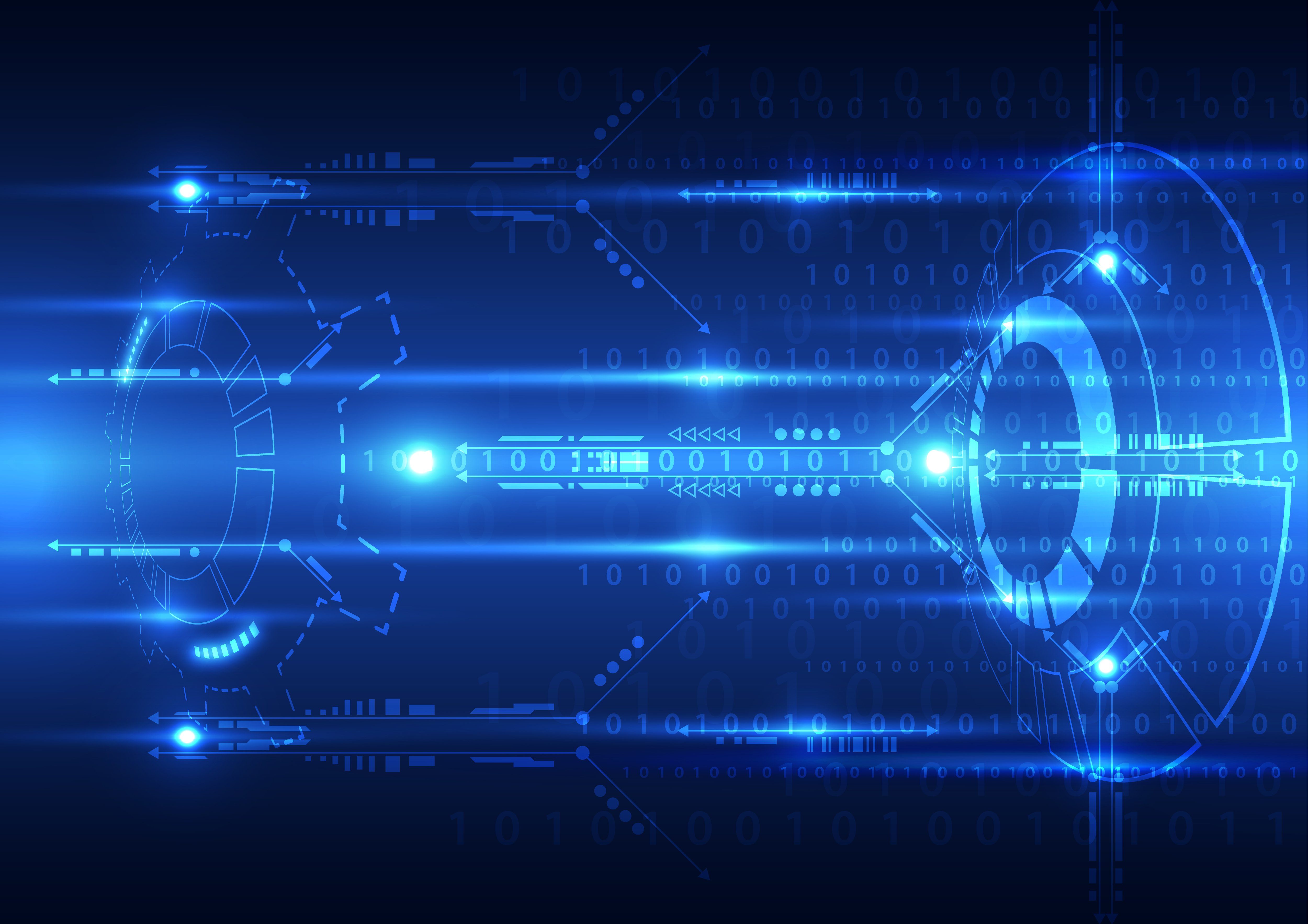 science actuality research physics
4년 전 by earthborn25
$0.04
5 votes
댓글 남기기 2
Authors get paid when people like you upvote their post.If you enjoyed what you read here, create your account today and start earning FREE STEEM!
STEEMKR.COM IS SPONSORED BY

My 4 year old son told me just the same thing the other day :)

I wonder how much of it we will be able to study in the future.