Damn, I feel like I repeat myself in every IQ overload part, but the guy I write about in this article really was a great scientist. Erwin Schrödinger, as a participant of 5th Solvay Coference was one of the most important developers of quantum mechanics. Also, his achievements in philosophy are worth to mention - have you ever heard of Schrödinger's cat? But not the real cat (fortunately), I'm talking about this famous thought experiment. Regardless of whether you have heard about it or not, I hope this article will give you a motivation to work hard - because every genius has to work hard! So, let's get started! 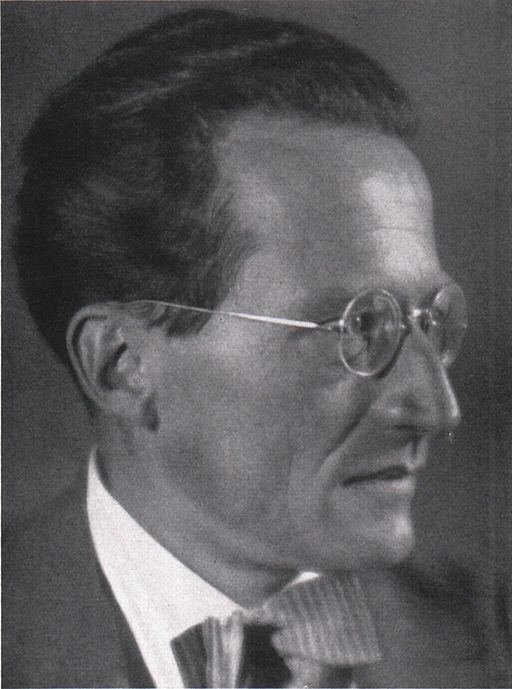 Erwin Schrödinger was born August 12, 1887, in Vienna. His father - Rudolf Schrödinger - was a botanist and oil cloth factory owner. His mother - Brenda Schrödinger - was a daughter of Professor of Chemistry. Until Erwin was 11 he was taught at home. Then he joined Vienna's Akademisches Gymnasium. In 1906 he entered the University of Vienna, where he graduated with Ph.D. in physics four years later. Erwin had been raised in a religious household, but he was an atheist. During World War I, he was an artillery officer in the Austro-Hungarian army. After the war - in 1920 - he married Annemarie Bertel and year after that he joined the University of Zurich as Professor.

The time he spent at the University of Zurich was crucial. In 1926, Erwin Schrödinger, inspired by Louis de Broglie and his wave nature of the world, derived and published the equation called Schrödinger's wave equation, which is fundamental for our understanding of quantum mechanics. Its role basically is analogical to the role of Newton’s equations of motion for classical mechanics. What is worth to mention is that Erwin developed this paper when he was 39 and it was his greatest achievement, so he was kinda old compared to other physics that I have already written about (most of them published their revolutionary papers in their 20's). If you are interested in more details about the Schrödinger's wave equation, check out this great lecture prepared by MIT:

In 1927 Erwin changed his workplace to the University of Berlin, where he met Albert Einstein, but six years after (when nazi party gained power) he had to leave Germany. Thus, he joined the faculty of Oxford University in England where he received information that he won Nobel Prize in Physics with Paul Dirac "for the discovery of new productive forms of atomic theory". So he was another genius from 5th Solvay Conference who had won Nobel Prize.

Schrödinger wasn't happy with a theory which he helped so much to develop - quantum mechanics. He wasn't for sure unhappy with equations, but he thought that the most popular interpretation of quantum mechanics - Copenhagen interpretation - was wrong. Erwin couldn't accept that most of the physicists believed that particle before measurement really is in a superposition of states and we can't say that it is in one well-defined state if we don't measure it. So he prepared a thought experiment, later called Schrödinger's cat. Imagine a cat in a tight box where he had a 50% chance of survival after one hour. Why? There is a radioactive substance in the box that after one hour there is 50% probability of one atom decaying and smashing a vial of poisonous gas. What can we say about this cat after this one magic hour? Well, Schrödinger would say that it is either dead or alive, but supporters of Copenhagen interpretation wouldn't agree. They would say that cat is in superposition, so he is both dead and alive at the same time. Erwin said that it is an absurd. But... what more can we say about the state of the cat? We know that this poison which can kill our cat has 50% chance to be smashed due to probabilistic nature of radiation. So, isn't it correct to say that the cat is also in the superposition of states? This is, of course, philosophical question.

In 1939 Erwin Schrödinger was invited to work at the Institute for Advanced Studies in Dublin by Irish Prime Minister. He accepted this offer and remained in Dublin until his retirement in 1955. He died on January 4, 1961, in Vienna 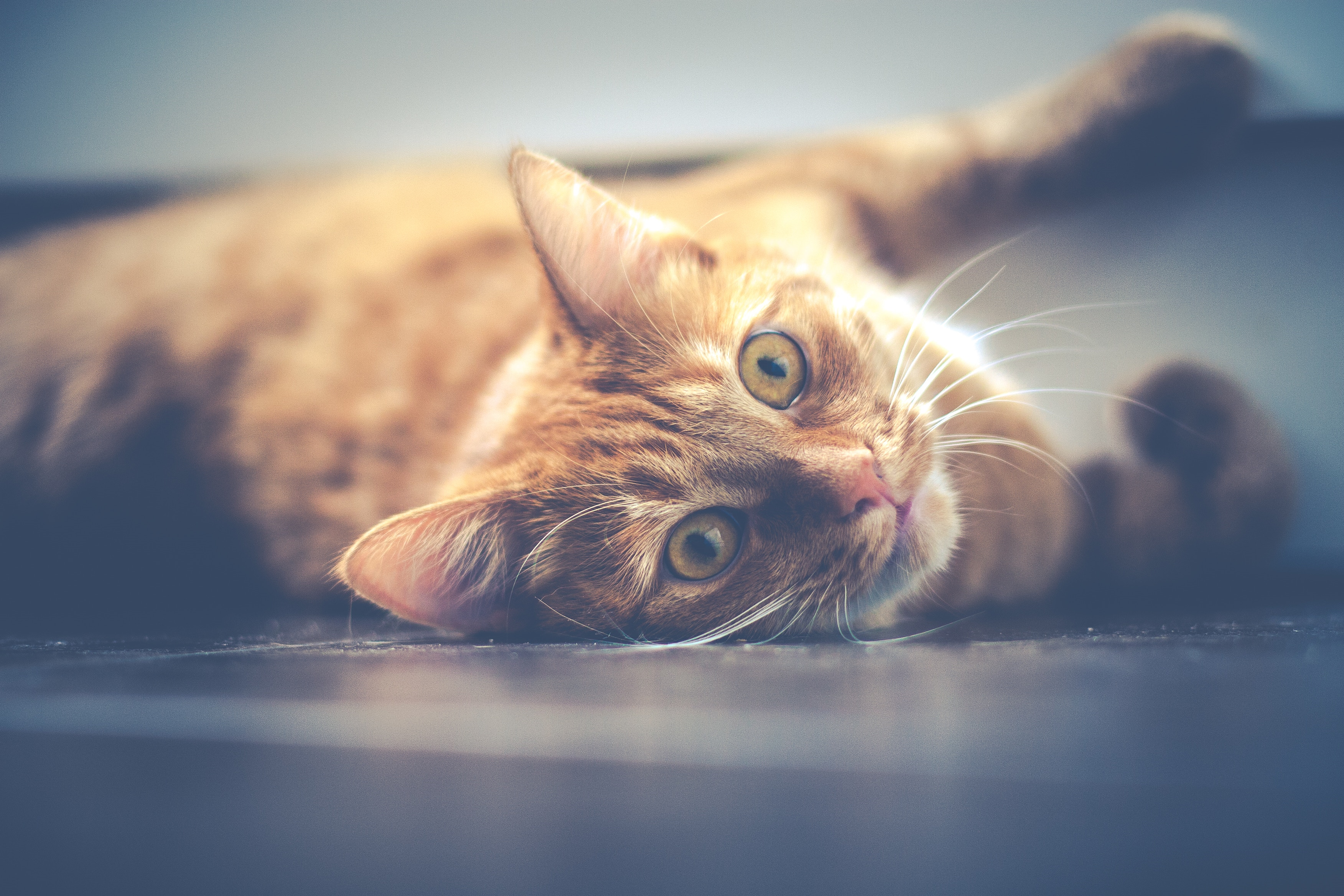 Erwin Schrödinger was one of the most important physisicts of all time. His discovery of the wave equation was crucial for development of quantum mechanics. Erwin was also a philosopher, he prepared a thought experiment later called Schrödinger's cat.

gif made by @foundation
science physics steemstem steemiteducation philosophy
2년 전 by jakipatryk62
$73.47
116 votes
댓글 남기기 3
Authors get paid when people like you upvote their post.If you enjoyed what you read here, create your account today and start earning FREE STEEM!
STEEMKR.COM IS SPONSORED BY

I remember learning about him and the wave equation in physic class.

A guy who made a really great impact to the field in chemistry !!!!

He is a great person.
http://erwinpratama.com