A big program is going to be launched to try to communicate with intelligent animals or aliens. This effort can be devastating for mankind- the name of this program, called 'Messaging Extraterrestrial Intelligence' or METI, which is being launched in the United States even after the warnings of scientists. It is said in a December 27 report in The Independent Online.

It is said in the report that the purpose of the new program is to send messages in space so that the intelligent creatures of Vinnaghar can understand that message. METI will start sending messages from 2018. Without this, people will try to reach out to them by increasing this program without waiting for the bees to interact with humans. Through which the opportunity for the interference of animals of viagra will be created.

However, scientists have long been warning that sending such messages can be dangerous for mankind. If such a message is given, the aliens will be alerted to our existence. This can be the reason for our complete demolition. Among the scientists of this warning is the world physicist Sir Stephen Hawking. He warned, "If such a message is sent, it can bring disaster to us."

Early this year, Stephen Hawking said that we should be "careful" in responding to any kind of message sent by the aliens. If such an incident happens, then it would be like the first meeting of the indigenous Americans with Christopher Columbus; That was not very pleasant.
https://pixabay.com/en/fantasy-landscape-ufo-glacier-2700914/ 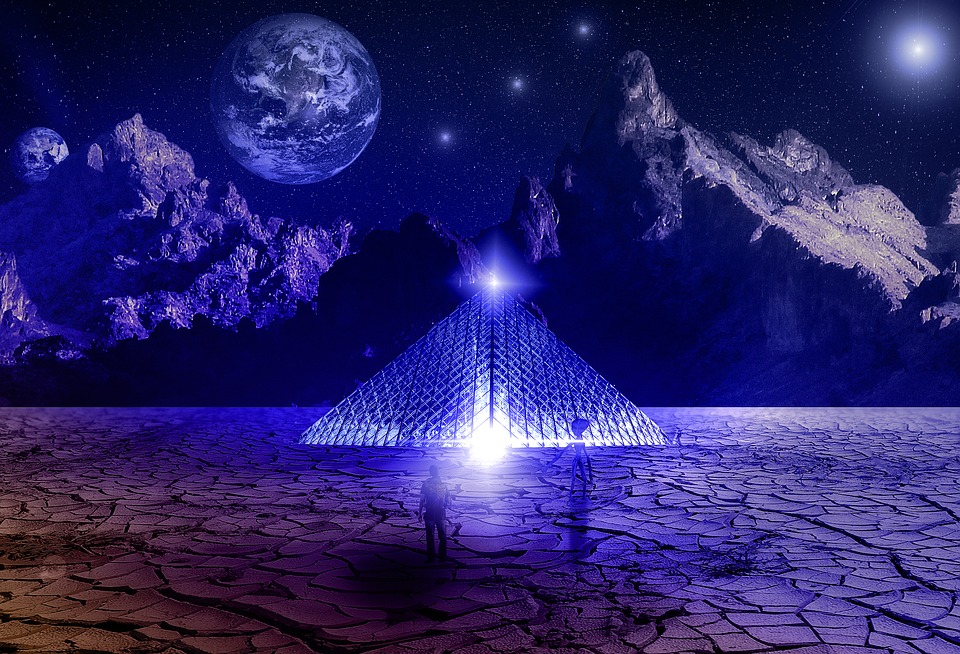 Whether there is any such message in the space or not, but there are no rules regarding what kind of messages can be sent to send messages. This means that METI or any other organization or organization can do this without any objection if asked.

But those who are behind METI, say that if their efforts are successful, it will be used as a way to 'know and share information' with the aliens.
https://pixabay.com/en/ufo-alien-guy-pozaziemianin-2413965/

Understanding how to create a convincing message for intelligent living in the distant places of the universe - The METI team will now decide on the action plan. The primary message will probably be made on the basis of basic mathematical and scientific concepts. The organization hopes to build a million dollar fund to begin work. Some of it will cost the construction of buildings or the powerful transmitters to send messages in the universe.

Earlier, scientists tried to send messages to space. But it is not sure if those messages have reached wild animals. But most scientists are of the opinion that we have failed in this regard.

science technology future steemit
4년 전 by joykumar23
$0.00
3 votes
댓글 남기기 3
Authors get paid when people like you upvote their post.If you enjoyed what you read here, create your account today and start earning FREE STEEM!
STEEMKR.COM IS SPONSORED BY

Reasonable civilizations do not use the archaic electromagnetic method of information exchange. Because there are limits to the speed of light for the exchange of such messages. I think that those who finance this project know this, but they are driven by completely different goals. Well said, I agree with you.

This topic is very mysterious. But I think, very soon the mystery can be exposed.