You Are a Winner in the Incredible Lottery of Probabilities 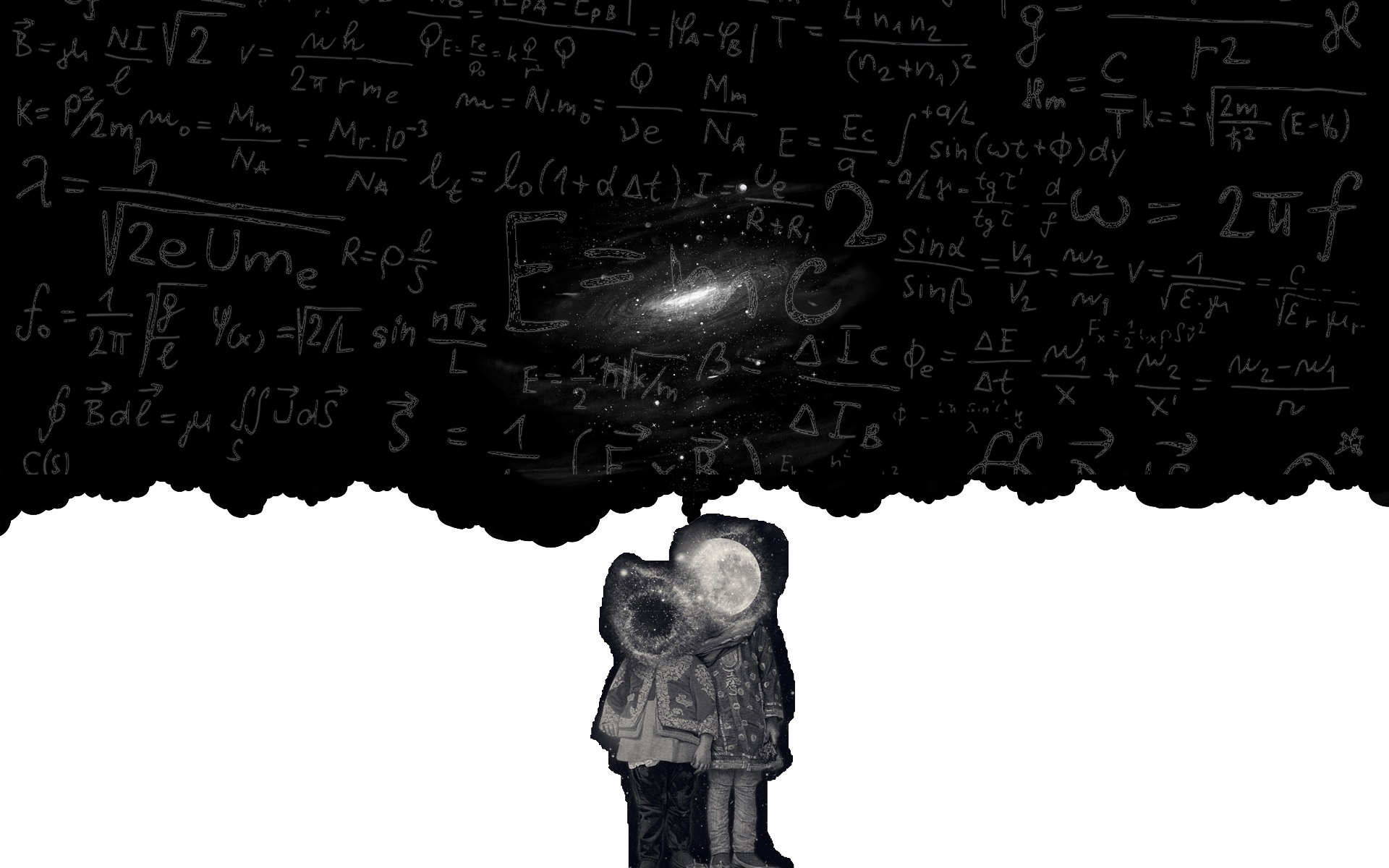 Each of us at least once in life thought that life is unfair, someone is lucky more and someone is less. But, what if we look a little deeper, for a few billion years ago. In this case, your birth is winning the lottery with very low odds. You are the absolute winner.

Of course, you were not born billions of years ago literally. However, indirectly, your birth was preceded by millions of improbable events, that allowed you appear in this world.

People are part of the epic cosmic evolutionary process, which started in the Big Bang. Billions of years ago particles began to interact with each other on a molecular level creating a more complex chemical elements. Chemical elements have generated huge clouds of cosmic dust and gas from which stars were born. The further evolution of stars created and distributed the entire periodic table throughout the universe.

Among the trillions of galaxies, only one was lucky enough to have a unique star system, Inside of which only one of the nine planets became suitable for the origin of life- the Earth.

Science is beautiful not only in verbal theories, but also because any word can be confirmed by data. Ben Carey took the trouble to compile information from many science-statistical studies and obtained the following numbers:

The chance of occurrence of such planet like the Earth is equal 1 in 140 trillion. Already impressive, but this is only one possibility with which we're lucky. A chance for the origin of life on a suitable planet is 1 in 795 billion. The correct process of evolution, which will lead to the emergence of a complex mind= 1 in 89 billion.

Even if you got something similar to humanoids, who had gathered in social groups and somehow interact, the chance of occurrence of the alphabet is equal to 1 in 12 billion. I.e. even if we are not the only intelligent civilization in space, then the remaining 11.999.999.999 civilizations do not have a writing system.

Let's move on to more individual indicators. The probability of meeting of your parents is 1 in 7 billion, with a rough estimate. When you were the spermatozoon, you won the lottery with odds of 1 in 90 million to successfully fertilize the egg. 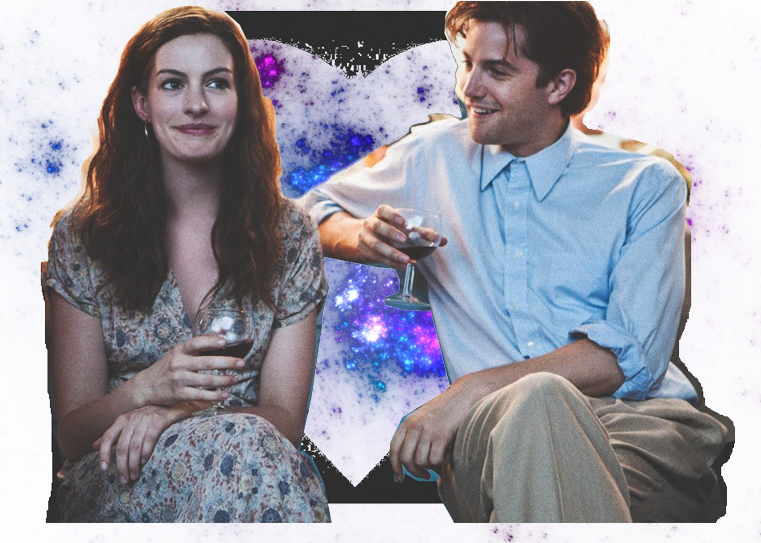 Dr Ali Binazir spent a lot of time and calculated the approximate probability of the birth of a particular person on earth (for example you or your neighbor). His algorithm includes such data as a re-encounter, the emergence of relationships and sex, the possibility of becoming pregnant, and other more… Obviously the number was just unimaginable, so Ali Binazir decided to use the words:

It’s the probability of 2 million people getting together – about the population of San Diego – each to play a game of dice with trillion-sided dice. They each roll the dice, and they all come up the exact same number – say, 550,343,279,001. [source]

Trillions of small events coincided in an unimaginable way so that you could read this article. All this happens on the edge of the Universe, in a small corner of the Milky Way, on a stone ball, which is even less than a grain of sand in the scale of the cosmos.

Your stay on this planet at the current evolutionary stage is a miracle in the Universe lottery. Each of us pulled out a happy ticket, the possibility of existence of which in itself to strive for zero. Forget about all the "impossibilities" and give your life the meaning that it deserves. science life probability busy
3년 전 by natord66
$12.53
18 votes
댓글 남기기 4
Authors get paid when people like you upvote their post.If you enjoyed what you read here, create your account today and start earning FREE STEEM!
STEEMKR.COM IS SPONSORED BY

Interesting post. It really made me ponder and contemplate my existence, how lucky we are :) So I gather that the probability of myself writing this particular comment would be 1 in 5000 trillion, my calculator just blew up ;)

But you wrote it, and it was you who did it, and not someone else. A simple action turns into a miracle ;)

life is precious, if we really understood the miracle, all people and all the nations would stop all the stupid shit... we are all one here

Miracles tend to be unnoticeable. We are waiting for something epic and great, though it is constantly around us.