What a sober German has in mind...

... then drunk on language. Well, not exactly drunk, but tipsy. And in holland. 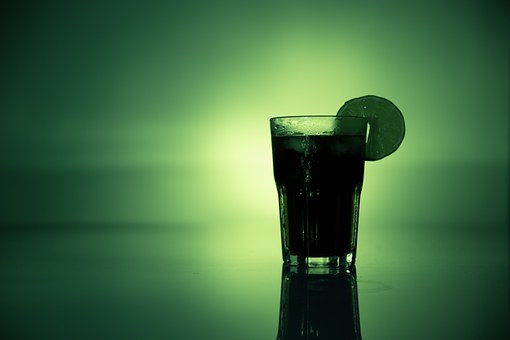 Drank a little bit? Nothing, you better talk franglish. Or goldich?

And German helped them to amuse scientific audience.

The essence of the experiment is simple:

Fifty Germans who started learning Dutch were randomly divided into two groups. One offered a drink with alcohol, the other without.

The tipsy and sober participants then took part in a standardized discussion in Dutch. Everything was recorded and then evaluated by two experts-the Dutch, who did not know which of the subjects drank and who did not.

And lo! It turned out, the alcohol has done its job: took a dose of ALCO the Germans, according to experts, it is better and cleaner spoke Dutch.

So it is not surprising that we Russians drink abroad. English himself with the recall.

science alcohol helps to speak
2년 전 by nervniymen45
$0.20
15 votes
댓글 남기기 1
Authors get paid when people like you upvote their post.If you enjoyed what you read here, create your account today and start earning FREE STEEM!
STEEMKR.COM IS SPONSORED BY

Congratulations @nervniymen! You have completed some achievement on Steemit and have been rewarded with new badge(s) :