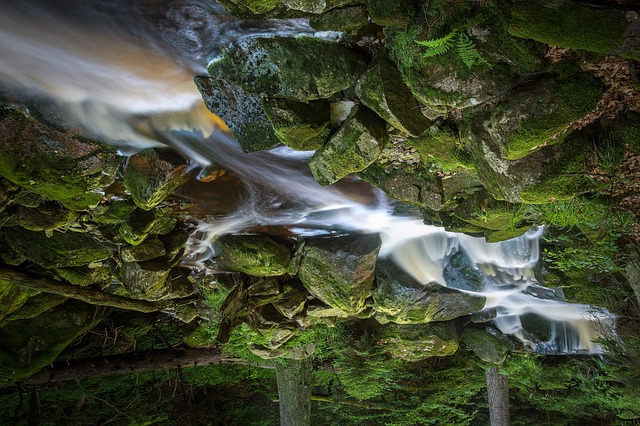 I saw this and just had to share it because it is pretty cool. The researcher use the Leindenfrost Effect and a grooved surface to move droplets of water uphill.

This isn't free energy though. They are using power to heat the blocks. The water is also slowly evaporating, which sucks up some energy. What is cool though is that they are moving water without any moving parts. Pumping water in a high temperature environment can be tricky. Seals in particular can be finicky.

Could this be used on a large scale? I don't know. That is what I wanted to see in the video. I wanted them to pour a whole cup on the thing and see what happened. Hopefully they do that next :) 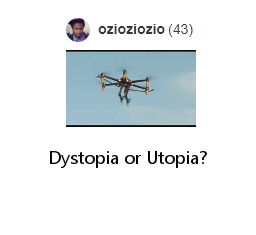 science video technology q-filter
2년 전 by treebuilder49
$0.61
87 votes
댓글 남기기 7
Authors get paid when people like you upvote their post.If you enjoyed what you read here, create your account today and start earning FREE STEEM!
STEEMKR.COM IS SPONSORED BY

Congratulations @treebuilder! You have received a personal award!

Wow that is interesting! Lol 😁

Wow, this is spectacular

@treebuilder you were flagged by a worthless gang of trolls, so, I gave you an upvote to counteract it! Enjoy!!