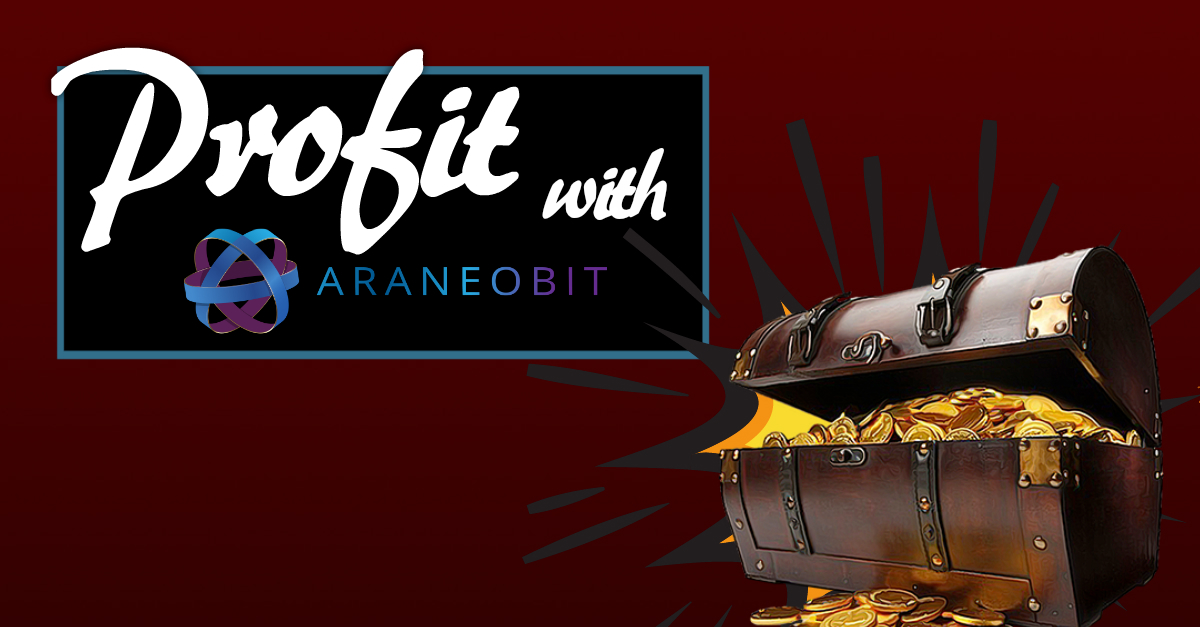 The issue of security plays a key role in comparing remittance systems. Unlike other Internet services, members of AraneoBit system undergo several stages of verification and identity check. We store in blockchain all information about registered users and committed transactions.

In addition, there is a scoring system inside the service, which is formed from two indicators: the reliability rating and the loyalty factor.
The loyalty factor of the user is created according to the results of public opinion polls, which are regularly conducted inside the system.

After each transaction users are invited to assess the opponent on a 5-point scale - so AraneoBit forms a rating of participants' reliability. If the user doesn’t execute the request or receives a complaint, system blocks him automatically. Thus, all participants have not to worry about their money.

security
3년 전 by araneobit25
$0.00
댓글 남기기 0
Authors get paid when people like you upvote their post.If you enjoyed what you read here, create your account today and start earning FREE STEEM!
STEEMKR.COM IS SPONSORED BY