| Kylian Mbappe Transfer | Why to PSG, and not to Real Madrid? 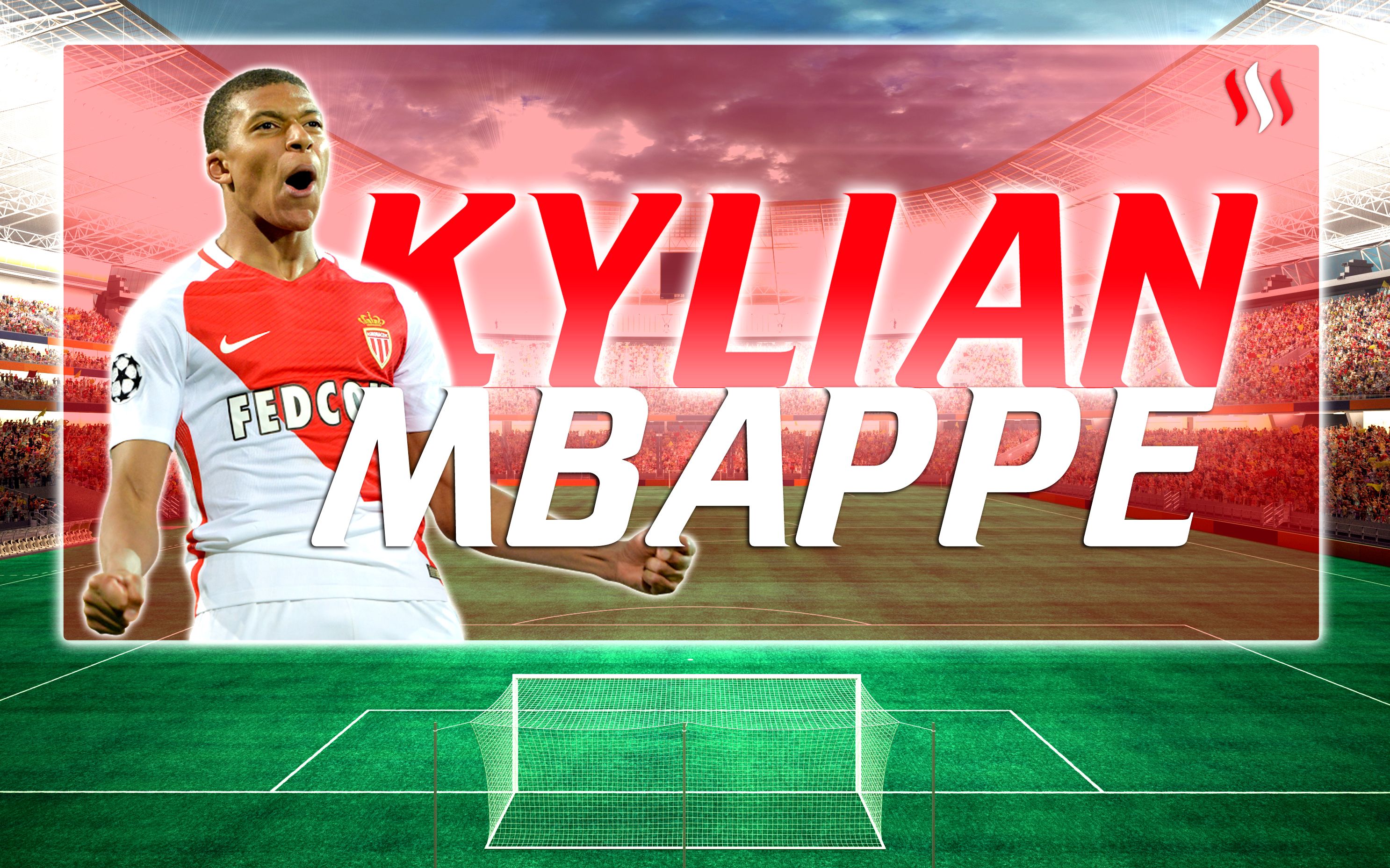 18-year-old forward of the French national team Kylian Mbappe on the last day of the transfer window became a player of Paris Saint-Germain on loan until the end of the season. In this case, Parisians have an option to buy an 18-year-old player, which is € 145 million plus € 35 million as bonuses. This option will become an obligation in the event that at the end of the season PSG will be able to maintain a residence permit in "Ligue 1".

The most expensive teenager in the world still decided to move from Monaco to PSG, but the question arose why PSG, and not Real Madrid. Why not to Real Madrid?

Recently the father of Kylian Mbappe said that Mbappe fan of Real Madrid, and Cristiano Ronaldo is his idol and he watched the videos of Ronaldo for hours on the Internet. Mbappe himself says that Zidane tried to sign it from the age of 14 and when he was close to the transition to Real Madrid, but for some reason he preferred Monaco. 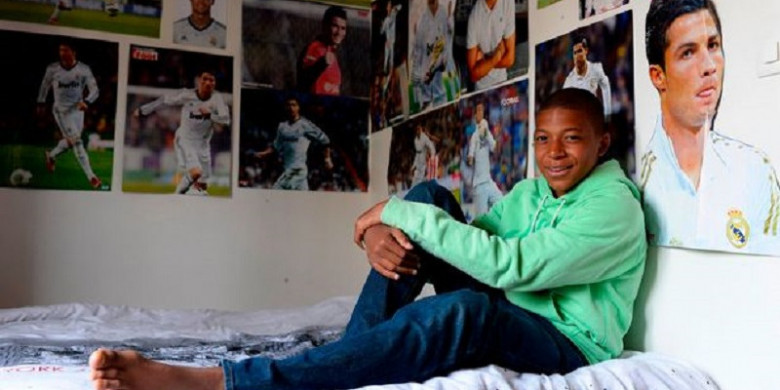 My dream is to return to Real Madrid, proving to them that I'm a top player, and realizing that I really need them. If it was only about football, and not about the change of the country, culture and language, I could have moved to Real even then (in 2013). When I was 4, the galaxies from Real Madrid awakened in me the dream of becoming a professional football player.

At the end of July, the issue seemed decided: Mbappe seemed to have agreed with the Real Madrid 6-year contract and was about to move to Madrid for an amount of around 180 million euros. However, that's just not coming.

Probably the main reason is Zinedine Zidane himself, who 4 years ago called Mbappe in the youth team of Real and arranged for him excursions to the club base (in 2013 Zidane became Ancelotti's assistant in the main team - perhaps without this Mbappe then still was in Madrid), and now he said he will take the Frenchman only if the club pre-sells Gareth Bale.
Gareth Bale so far nowhere and was not sold, and did not seem to be particularly gathered - the sluggish interest of "MU" still remained sluggish. Perhaps, Real Madrid at the same time slightly exerted the price for an 18-year-old boy, whose position is already an excellent choice of players. Perhaps, the club wanted to return to the issue in a year, but now we do not know about it.

In addition, there is a version that Cristiano Ronaldo did not like the idea of transfer Mbappe. The Portuguese once painfully worried the purchase of Bale for a record amount, as if acting on him 180-million transfer of the 18-year-old striker, difficult to say.

You may not believe it, but in the transfer of Mbappe to PSG there are other reasons besides money. First, Paris is the hometown of Kylian, he was born in his suburb - the town of Bondi. There he also began to play football - in a team that his father Wilfried coached. After a while, Mbappe went to the famous academy of Clairefontaine, where at times he surreptitiously trained at night in the dark with a flashlight from a mobile phone. From Clairefontaine, Mbappe could go to Spain, he was called to England for a long time, there was a variant with PSG. Abroad, parents did not dare to leave their son, fearing that he would not be able to adapt in unusual conditions, and eventually chose Monaco, which is famous for its ability to find and grow talents, making them stars. Mbappe made the way of Thierry Henry, with whom he is now compared most often.

The reluctance to dramatically change the situation, perhaps again played a role now: with the PSG Mbappe remained in the "Ligue 1" in the usual conditions and with partners, with some of whom he already intersected in youth teams. This is a step up, because the competition will become tougher, but he knows some players on the team and easily adapts.

And in the end we note that Mbappe made his debut in the national team of France on March 25, 2017 in the qualifying match for the World Cup 2018 against the Luxembourg national team. At the age of 18 and 95 days, he became the youngest player in the history of the French national team after Maryan Wisnieski.
soccer sports news football mbappe
3년 전 by steemsoccer50
$1.96
15 votes
댓글 남기기 7
Authors get paid when people like you upvote their post.If you enjoyed what you read here, create your account today and start earning FREE STEEM!
STEEMKR.COM IS SPONSORED BY

I am really excited about the prospect of seeing this little guy winning trophies! He certainly needs to work hard and improve, but he has loads of talent and a thing or two to do with showmanship!

Yes! He is 18 years old but already famous in the soccerworld thank you for this post upvote you please also upvote me

thanks for helping to explain this question although I understand moving to another foreign club is similar to switching to another company with completely different culture and practice, which is undeniably difficult to keep up with a teenager rising star.

Mbappe will eventually move to Real - I think!