TL;DR 5 Sentence Summary - Interstellar object confirmed to be from another solar system 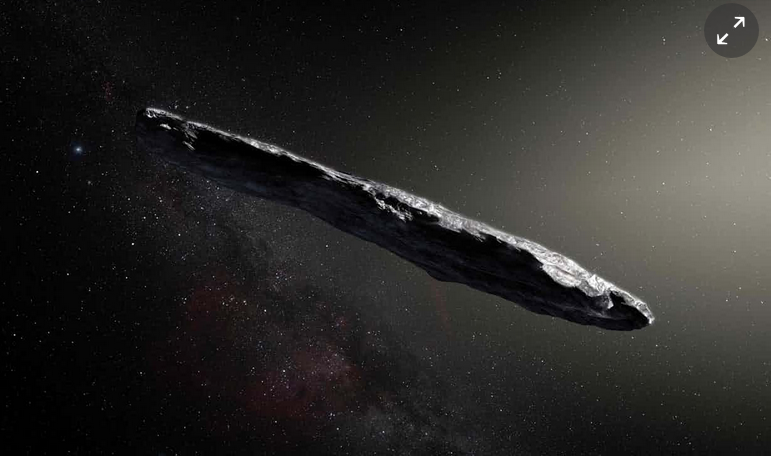 Astronomers are now certain that the mysterious object detected hurtling past our sun last month is indeed from another solar system.

The certainty of its extraterrestrial origin comes from an analysis that shows its orbit is almost impossible to achieve from within our solar system.

The latest analyses with ground-based telescopes show that 'Oumuamua is quite similar to some comets and asteroids in our own solar system.

The other group of astronomers, led by David Jewitt, University of California Los Angeles, estimated how many other interstellar visitors like it there might be in our solar system.

It still takes them about a decade to cross our solar system and disappear back into interstellar space.

That is not a real picture of said Alien object.

space news aliens asteroid tldr
2년 전 by elowin52
$1.27
31 votes
댓글 남기기 2
Authors get paid when people like you upvote their post.If you enjoyed what you read here, create your account today and start earning FREE STEEM!
STEEMKR.COM IS SPONSORED BY

This post has received a 1.12 % upvote from @booster thanks to: @elowin.

Every time I see a notice like that I remember "Rendezvous with Rama" by Arthur C. Clarke.