Ascencio is back from leaving Real after knowing the new coach. Part2 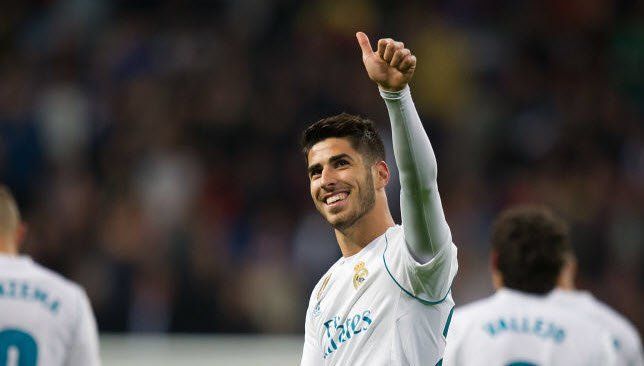 FIFA agent Gota Jordi has revealed that Marco Ascencio has completely abandoned the idea of ​​leaving Real in the summer transfer market after finding out what will lead the club next season after Zinedine Zidane's departure. The Spanish striker Cadena Ser said on Wednesday that young striker Marco Ascencio intends to leave Real Madrid because of his inability to play continuously, and the possibility of repeating this in case of new deals in the summer.
"We all know that Marco Ascencio is not happy at Real Madrid because he does not have minutes," said Gota Jordi during his participation in the Cheringito TV program. "Ignoring his participation completely limits his development as a player." "Asincio's desire to leave has reached the club's offices. He has received a text message telling him to calm down because the new coach trusts you a thousand percent. This coach is Mauricio Buchetino," he said.

sport realmadred ascencio football couch
2년 전 by aligotze3745
$0.09
35 votes
댓글 남기기 1
Authors get paid when people like you upvote their post.If you enjoyed what you read here, create your account today and start earning FREE STEEM!
STEEMKR.COM IS SPONSORED BY