Morata, David Luiz & the Chelsea stars in danger of missing the World Cup 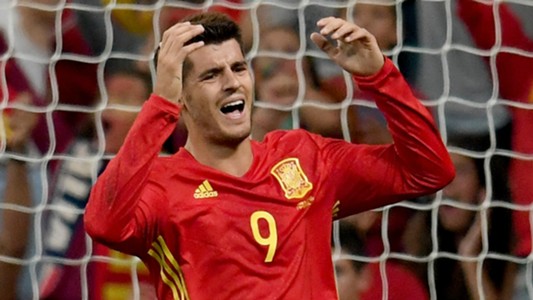 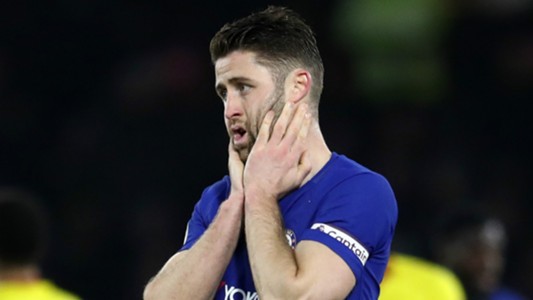 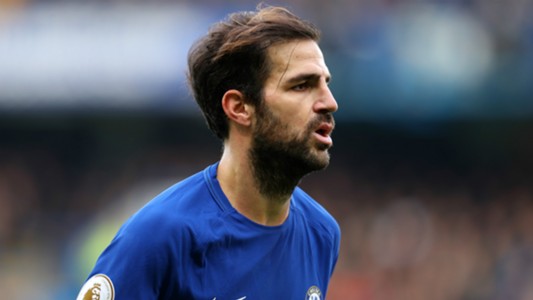 Alvaro Morata | Spain
Alvaro Morata was left out of Julen Lopetegui's Spain squad for the first time since he joined Chelsea when his bad form hit ahead of the selection for the games against Germany and Argentina in March.
The Chelsea striker was key in the qualification campaign for Spain, but he was described as "frustrated" by his friend Marcos Alonso, who earned his first call-up for those friendlies.
Lopetegui picked Diego Costa, Rodrigo and Iago Aspas ahead of Morata, but offered some encouraging words to the Chelsea man.
"There are many players that deserve to be in the national team but are not here," Lopetegui told Onda Cero radio. "Alvaro has gone through a spell with injuries and that is why we considered it best for him not to be on this list.
"I did call Alvaro before giving the list to tell him that he was not going to come. It's my duty and I do it also with many other players. It's normal that all the players want to come and feel frustrated if they don't."

David Luiz | Brazil
David Luiz has not played for Brazil since March 2016 as Tite moves the Chelsea centre-back out of his favoured group, with a call now looking very unlikely.
The 30-year-old was struggling to be selected even when he was in top form, but he has since seen his chronic knee injury worsen, as his team's form also drops.
Luiz is fifth or sixth on the pecking order and his best hope may be that a new coach comes in and reinstates him into the reckoning after the tournament is done.

sports wafrica nigeria stach untalented
3년 전 by jay-cash38
$0.07
3 votes
댓글 남기기 4
Authors get paid when people like you upvote their post.If you enjoyed what you read here, create your account today and start earning FREE STEEM!
STEEMKR.COM IS SPONSORED BY

WARNING - The message you received from @mubaraksogadar is a CONFIRMED SCAM!
DO NOT FOLLOW any instruction and DO NOT CLICK on any link in the comment!
For more information, read this post:
https://steemit.com/steemit/@arcange/virus-infection-threat-reported-searchingmagnified-dot-com
Please consider to upvote this warning if you find my work to protect you and the platform valuable. Your support is welcome!