When does the January 2018 transfer window open and close?

We are now four months into the 2017/18 season, and with the January transfer window looming, thoughts are turning towards which players clubs can bring in to strengthen their squads at the midway point.

Clubs in the Premier League and Football League will be trying to sign the players they feel can give them that extra edge towards achieving their season objectives.

It may not bring in the major deals of the summer window but given clubs only have a month to conclude their business it is set to be a frenetic period - both in terms of incomings and outgoings. 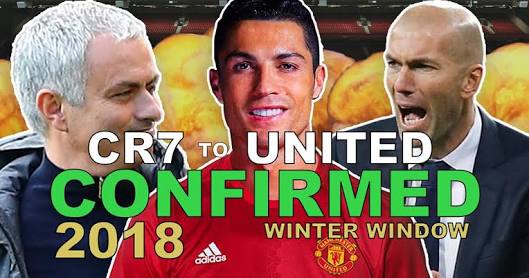 When does the window open?
It opens at midnight on Monday, January 1.

When does it close?
The window shuts at exactly 11pm on Wednesday, January 31.

Deals can be agreed on the day and sent to authorities before that time, and some paperwork can even be concluded the next day. sports soccer winter transfer window
2년 전 by sabbirrahman25
$0.00
1 vote
댓글 남기기 0
Authors get paid when people like you upvote their post.If you enjoyed what you read here, create your account today and start earning FREE STEEM!
STEEMKR.COM IS SPONSORED BY