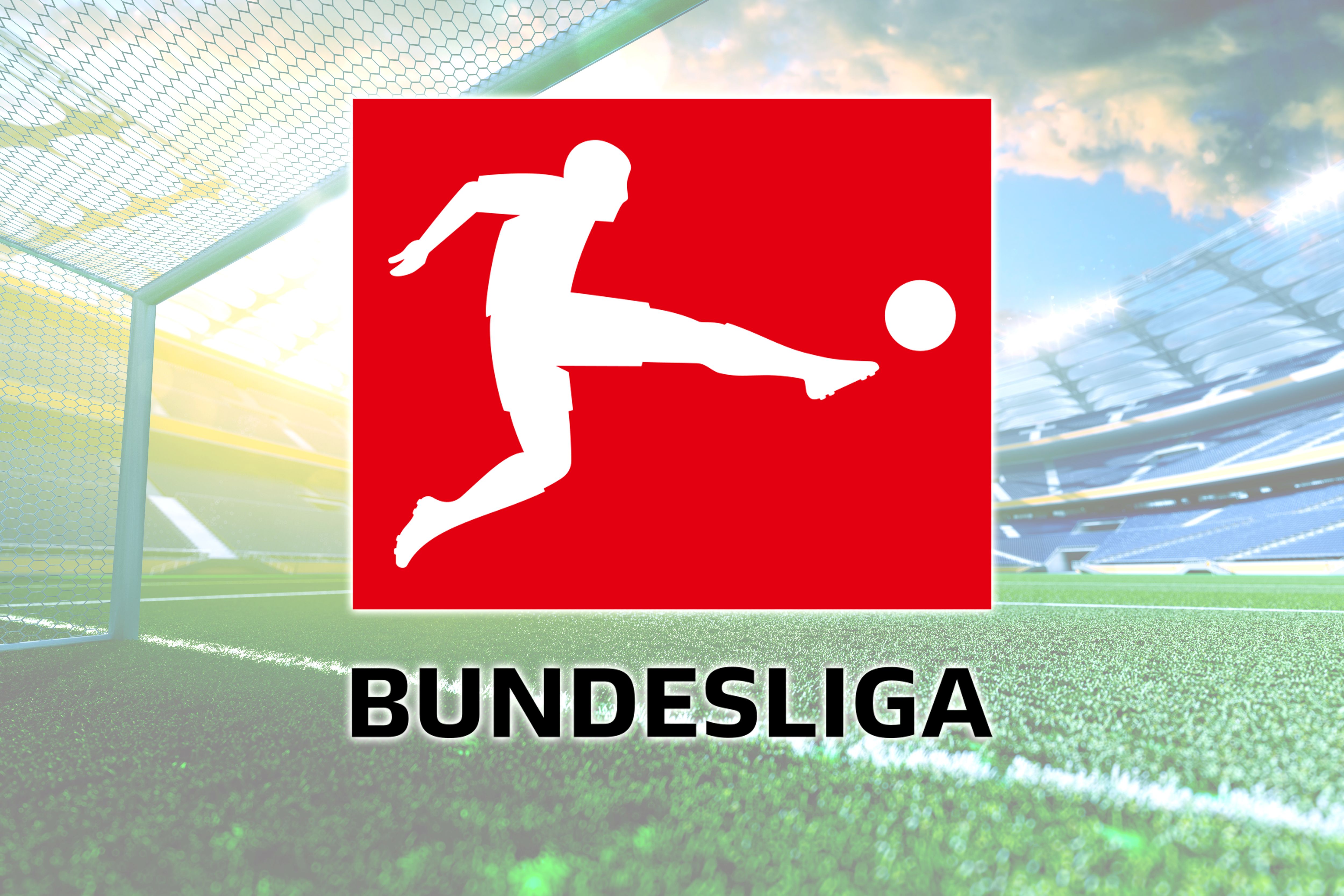 SteemSoccer presents its prediction on 2 matches

Bayer and Freiburg for three rounds of Bundesliga won zero matches. But each club has its own reaction to such results. In the case of Freiburg, it was difficult to expect many victories at the start of the championship. Only in the first round, Freiburg could win Eintracht at home. Then the team played with two opponents from the Champions League. The guest match with the RB Leipzig was just great until the 2nd half, but conceded as many as 4 goals in the 2nd half. As for the Bayer, then instead of six points in the piggy bank, Bayer has only one draw. First, instead of the defeat of Hoffenheim there was a home draw, and the "Lions" lost Mainz a week ago. SteemSoccer prediction on this match is 3-1.

Both teams had unsuccessfully matches in London for this week. Dortmund and Cologne lost their matches in European Cups with the same score (3:1). The team of Peter Bosch did not cope with Tottenham, and Cologne allowed Arsenal to snatch a win. While the team of Peter Stoger firmly settled on the last line of the Bundesliga. On the account of the guests, there are zero points and only one goal for three rounds. In the guest game against Dortmund, Cologne has a chance to get hold of the first points. After returning to the Bundesliga, Cologne has not lost to Borussia D yet - two wins and four draws. SteemSoccer prediction is 1-1.

Make your own prediction and get free steem dollars!

1 Comment the score of the game and which player will shoot a goal
For example - Dortmund 1 - 1 Cologne, Aubameyang
2 You need to make only 1 prediction
3 The prediction must be done before the match begins

4 Follow my blog
5 Upvote this post
6 Resteem
Those who do not follow the rules will not be winners. The rewarding depends on how much money this post will collect. The winners will be the first four correct comments. The award will be distributed according to percents.

sports soccer football contest bundesliga
3년 전 by steemsoccer50
$3.56
57 votes
댓글 남기기 11
Authors get paid when people like you upvote their post.If you enjoyed what you read here, create your account today and start earning FREE STEEM!
STEEMKR.COM IS SPONSORED BY @steemsoccer This is great news. Nicely carried out!.

Thanks!
You can make your prediction in the comments!